California’s Petaluma is the first place to ban new gas stations, and this means that there will be no more construction of new gas stations here in the future. The city aims to become carbon neutral by 2030, and this is a move towards that direction.

The city currency has 16 active gas stations, for its 60000 residents. According to Mayor, Teresa Barret, the city is taking one step at a time, gradually working towards change. The mayor also said that the city did not take this decision just in order to be the first, but instead it was a conscious decision made in order to reach the carbon neutral goal by 2030. A bill was passed with this new rule, and it is mentioned in the bill that the city does not require a new gas station as there are gas stations within a five-minute drive from every residence. 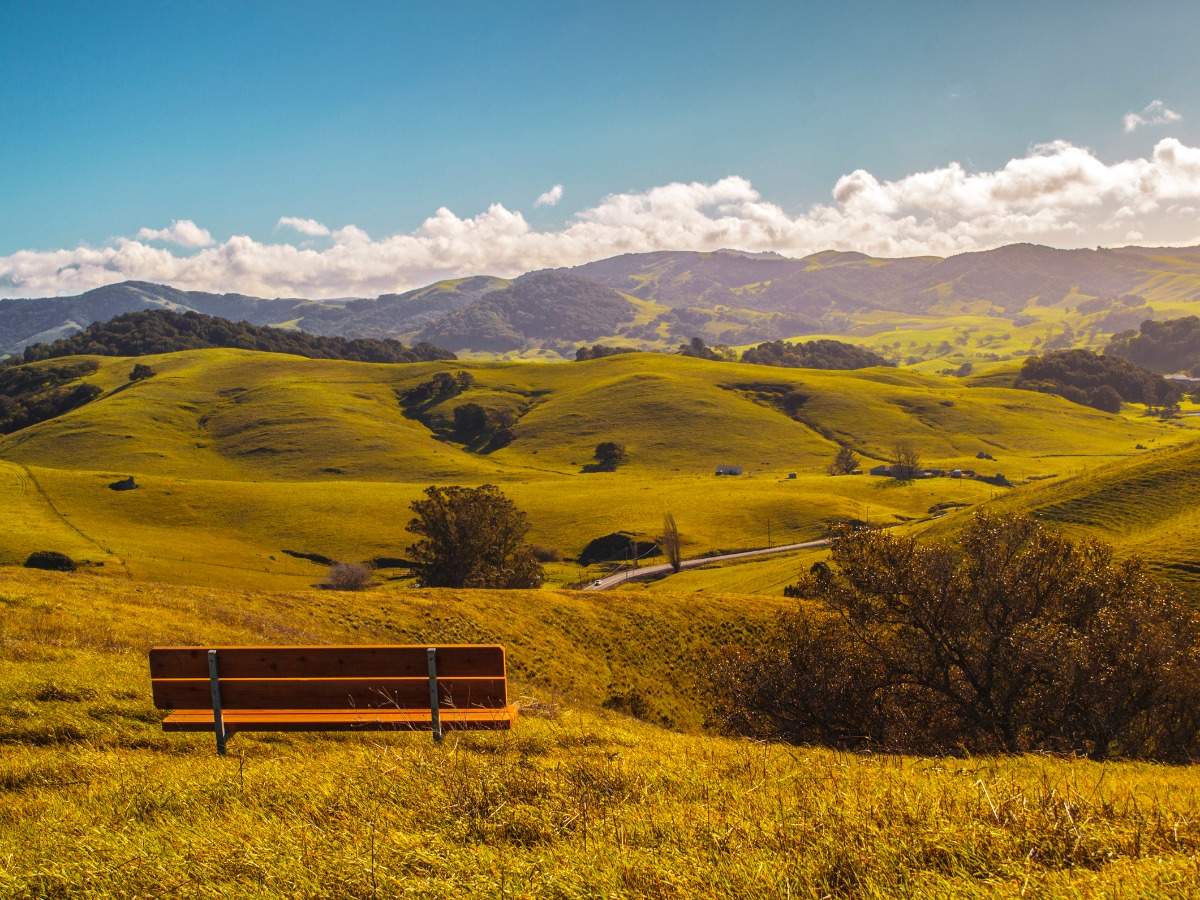 The city has drafted a framework for the same, which has nine focal points. They are designed to help the environment; allow environmental justice for local native people and the disadvantaged communities; promote equity; and provide funding.

It is being predicted that the ban here in the city of Petaluma in California will pave the way for other such bans across the state and in the country too. According to reports, 30 cities in the United States are already discussing something similar, or have passed such measures.

A hill station, prettier than Davos, is being planned near Zojila