Here is something you do not read everyday, but it has happened now. A farmer in Belgium accidentally moved the France-Belgium border, resulting in Belgium getting more land area than France. The incident ended up making Belgium, the farmer’s home country 1000 sq mt bigger, and France, 1000 sq mt smaller. Luckily, this has not led to any animosity between the two countries, as yet.

The farmer was driving his tractor, and was annoyed by a large stone on this way. He then went ahead and moved the stone. Unbeknownst of him, he moved the stone that marked the border between the two countries.

The stone markers have been around for over 200 years all throughout the France-Belgium border for a stretch of 620 km. This particular boundary stone was laid down in 1819 after the Treaty of Kortrijk. 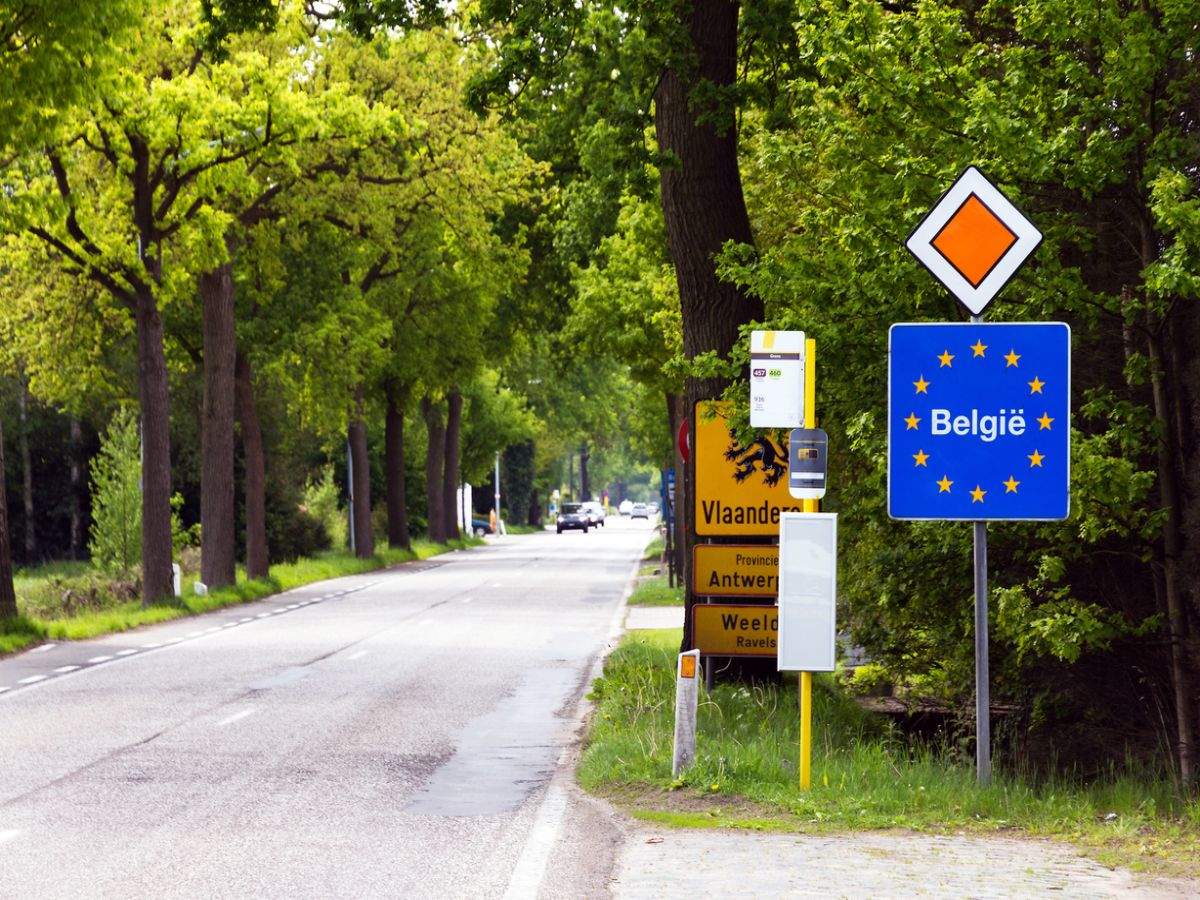 The mayor of the French village that shares the border with Belgium, told in a statement to reporters that the two countries must avoid a new border war. The border we see today is a result of an 1820 treaty that was signed after the defeat of Napoleon at Waterloo.

As of now authorities in Belgium have decided to contact the farmer and ask him to place that stone at its original position. However, if this does not materialise, then the Belgian government might open a new Franco-Belgian border commission. The last such border commission had opened up back in 1930.

The UK reduces quarantine period to 10 days for arrivals