Travelling to America for us is mostly about popular destinations. To be very honest, these destinations are overcrowded and over-explored, so we are going to talk about offbeat American destinations.

Of course, New York and Los Angeles are great, but these destinations have already been widely explored. However, there is a lot more to explore in America, with its beautiful topography that offers all kinds of beauties; also, it is safe to say that the country is a treasure trove for travellers. Go to the southern side to explore a whole different world, or set out for the Midwestern states to make your own American stories. Open highways and great places wait to welcome you with open arms for you to witness the great America story. So, here you go with the top offbeat destinations in America that you probably won’t find in any other American travel guide. An adventurous place in American southwest, here you will find yourself stumbling upon uniqueness in all quarters. It is of course famous in pop culture as the place where the brilliant American show Breaking Bad is set, but even without it, the place has a certain charm. The city falls on the way to Santa Fe, a more popular destination in these parts, but if you do stop here, you will find yourself smitten by its allure. It’s a desert paradise, with some good hiking and biking trails, and also has a good amount of art and culture associated with it. 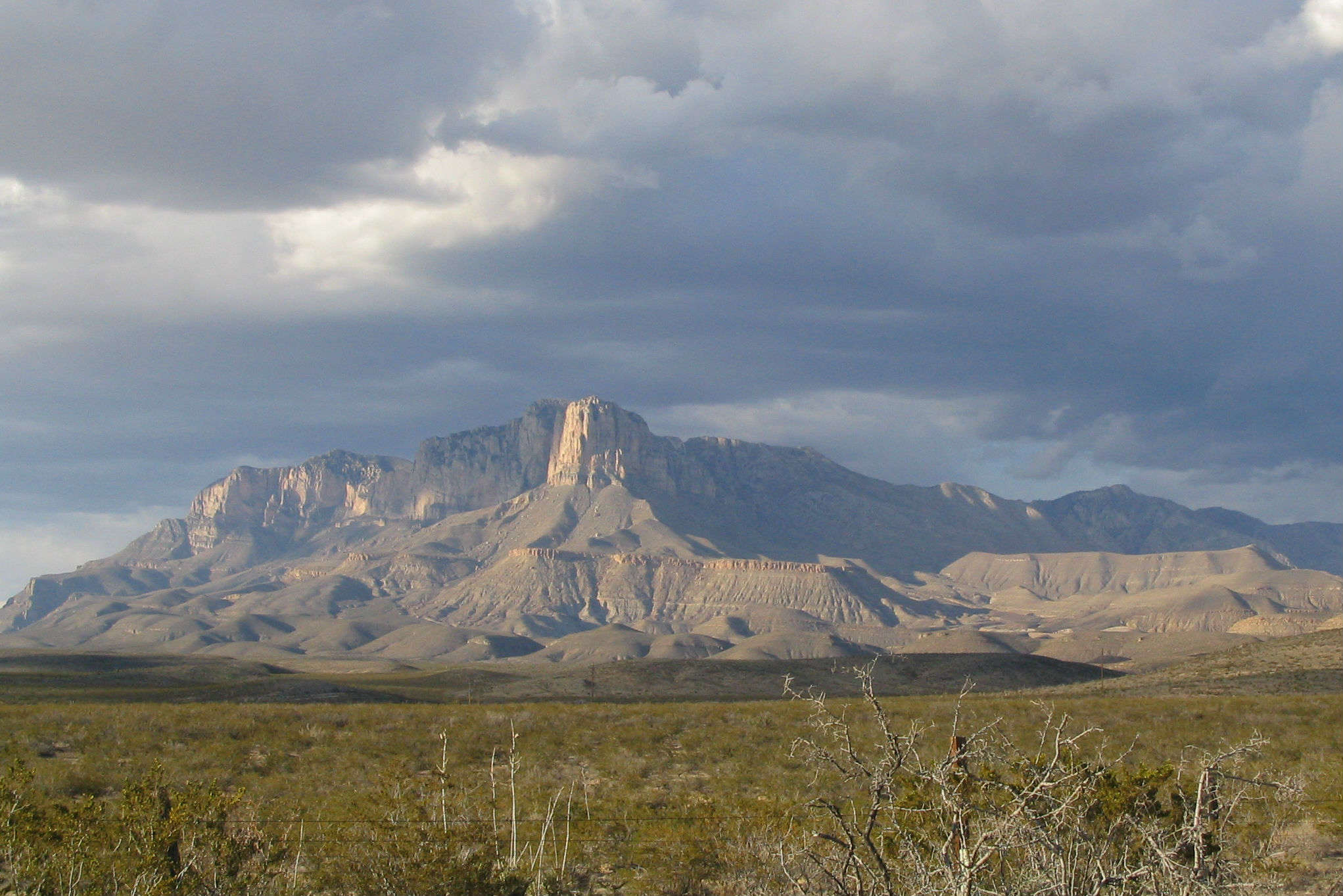 The beauty of New Mexico is quite evident here in El Paso. You can make use of the cycling and hiking trails present here, and embark on adventures like never before. The city also has numerous museums here, and in most of them entry is free. The El Paso Mission Trail is an interesting collection of Spanish missions that settled here, dating back to as far back as the 17th century. Also, don’t forget to try the city’s famed Tex-Mex cuisine, which goes well with a bottle of local beer. If you are looking for the great American country life, then this is it. A place known for country music, this city gave birth to the notion of hillbilly music. Music tourism is definitely its highlight, but that aside there are many other wonders of Nashville. You can visit museums dedicated to Johnny Cash and Willie Nelson, and also enjoy the art scene at the same time. Nashville is not new to adventure, and so if you want to experience a bit of the outdoors, then there are bike-friendly trails available as well. Not to forget Bob Dylan had released an album in 1969 titled, ‘Nashville Skyline,’ so yes this is an incredible destination for music lovers. If you want to get away from it all, then Prudence Island is where you go to. The island is located in the state of Rhode Island, which is an unspoiled gem. There isn’t much to do here, but to simply marvel at the stunning beauty of nature. Film enthusiasts will recognise this island from Wes Anderson’s movie Moonrise Kingdom. Doesn’t it look dreamy? You can take a ferry to the island from Bristol, and the island has less than 100 inhabitants. There are some art houses still present here and a lighthouse, that completes the look.

A small city, Portland has emerged as a cool destination for travellers in America. It is one of those places that are known for its eclectic food scene, so you are never short of exciting food options here in Portland. It is particularly known for lobsters, so you have to try them while you are here. Its coastal areas are beautiful, and made for those who like quiet places. There are numerous breweries, cafes, and restaurants, so you can have a great time here in Portland, pub hopping, and eating your way through its streets.