A hill station is being planned near Zojila Pass. As per the latest reports, it will be more beautiful than the famous Davos in Switzerland, and has been planned in the scenic landscape between the 18-km stretch of Zojila tunnel in Ladakh and Z-Morh tunnel in Jammu and Kashmir. The same was recently announced by Union Minister Nitin Gadkari.

He also opined that this project will open new employment opportunities as well as provide a boost to the economy. Reportedly, a meeting with Lieutenant Governors of Ladakh and Jammu and Kashmir will be held next week in this connection.

Referring to this, the Union Minister stated that this project will change the dynamics of both Ladakh and Jammu & Kashmir territories, and would also help to create huge employment opportunities.

While Davos is a popular town in the Swiss Alps, famous for hosting the annual World Economic Forum meeting, Zojila Pass is situated at an altitude of 11578 ft on the Srinagar-Kargil-Leh National Highway, which remains closed during winters due to heavy snowfall. 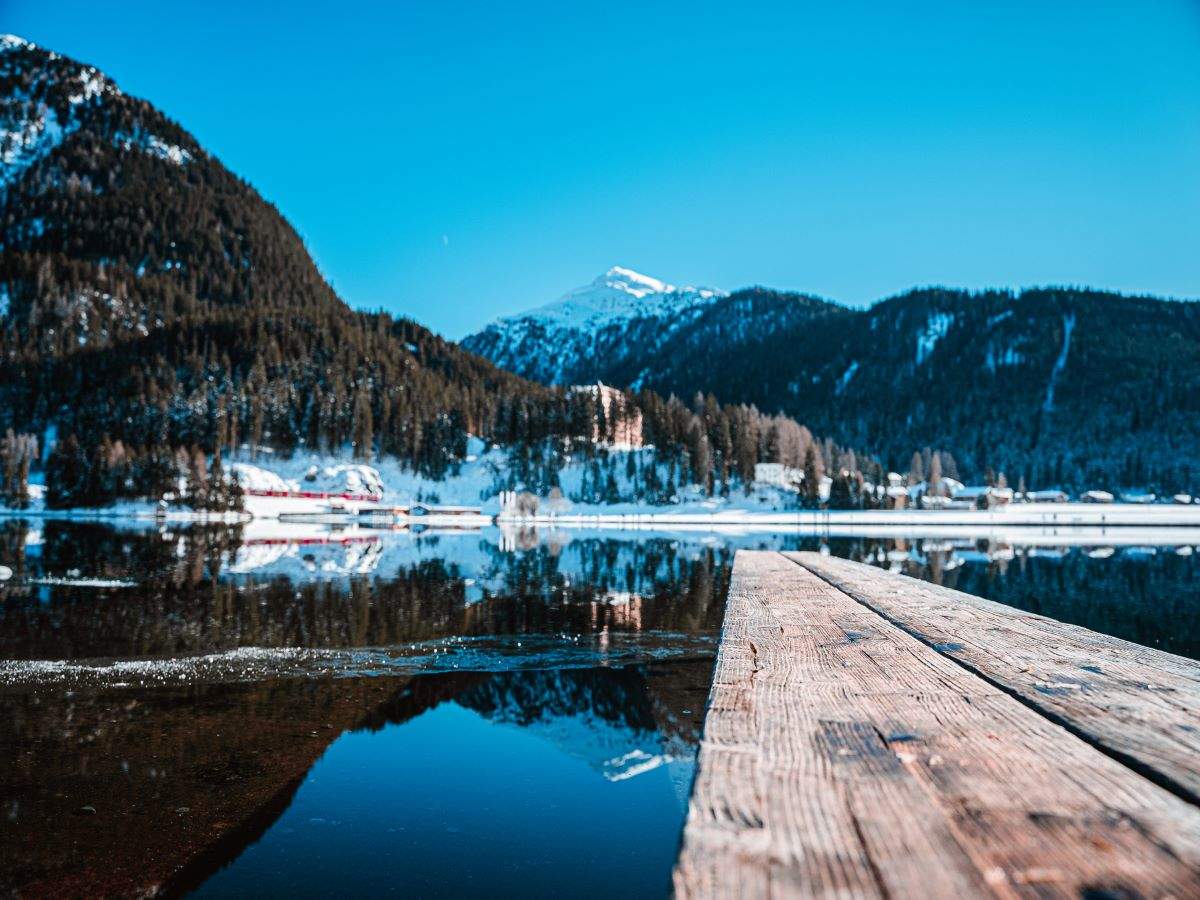 To make this hill station as famous as Davos, a nominal rupee one lease rent will likely be there and they will give the land as equity. Mr Gadkari also said that adding that a hill station parallel to Davos can easily come up in the area that witnesses high snowfall.

He added that both Leh-Ladakh and Jammu & Kashmir governments will be stakeholders and partners in the project.

He assured that this hill station project could be a huge success story with public-private investment, and also create jobs for people, along with attracting a huge number of tourists.

Mr Gadkari also informed that the planning and design of the hill station will be finalised with a Swiss architect.

Taiwan to ring in a magical Christmas with Disney this year

Goa gets its first ‘smart street’ in Calangute

What a catch! This sculpture in the Netherlands saved a train mishap