In the honour of Black History Month, New York has introduced something extraordinary for people to learn and understand the culture and history of the city. The self-guided walking tour aims to retell the story of New York’s race riot of 1863, and the power of Black resilience. The tour is scattered over 11 sites in Manhattan, and Brookly, and points out places that are significant to the riots. The self-guided tour is narrated by artist and storyteller Kamau Ware.

The tour is a great way to learn about the history of New York City, and its race riots. The best part about the tour is that those in New York City and around can go on the walking tour, and then anyone else can join in from home. Apart from the race riots, the tour also covers 100 years of history, from 1863 to 1963 when the Children’s Crusade took place in Birmingham, Alabama. 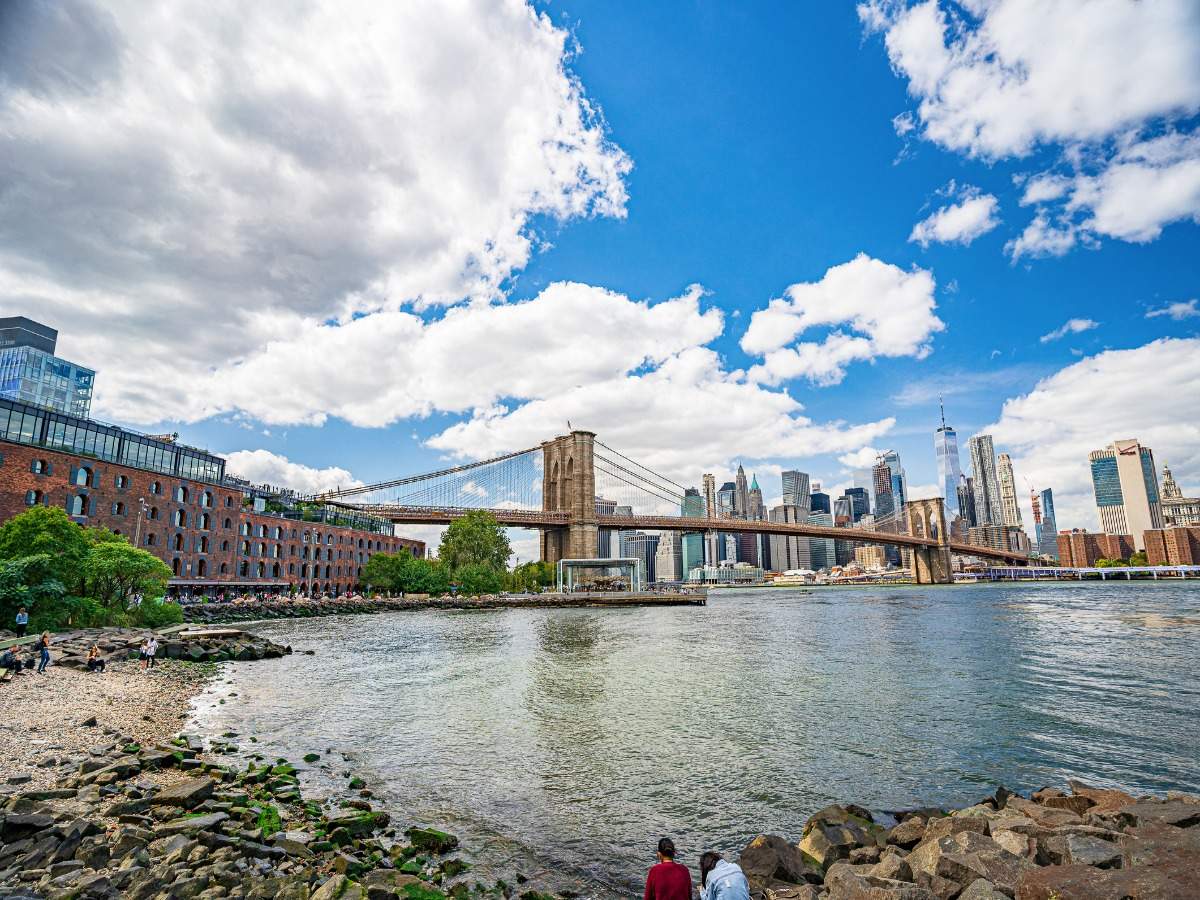 The 1863 race riots was a violent clash between white New Yorkers and black New Yorkers during the time of the American Civil War. The clash took place less than two weeks after the Battle of Gettysburg.

Kamau Ware said in a statement, “Collectively our country has focused on the racial violence inflicted on free Black communities in the South after the Civil War, specifically during the Reconstruction Era. The insurrection that took place in the streets of New York City the week of July 13th, 1863, less than two weeks after the Battle of Gettysburg, was a blueprint for disenfranchising Black people before the Reconstruction Amendments were drafted.”

The idea is to make people sit up and listen, to understand the history of the city on a deeper level, and to pay special attention when it comes to race issues.

Haridwar: Hovercrafts on cards to ferry visitors during Mahakumbh 2021