Society is a web of social relations, and it keeps on changing. From time immemorial, using ‘family’ as the main base for analysis, men have been enjoying the position being hold in high pedestal. Men have always been looked upon as providers and protectors. All this while, the inherent turmoil, the very fight for gender equality piquing people’s mind.

Today, if not entirely, the concept and the battle of equality for women is making a lot of noise, and very rightly so. The fight is not going to see its end in near future, but hopefully we might be able to breathe in a world where everyone is equal. Without much ado, let us go to the serene valleys of Himalayas to meet the Mosuo Tribe and see how it feels to be in a land where women enjoy all the power.

The region is often dubbed as ‘The Kingdom of Women’. Also referred to as the last matriarchal societies in the world, the Mosuo people have been living on the banks of Lugu Lake for centuries. The lake borders China’s Yunnan and Sichuan provinces and is 2700 m above sea level. The nearest city from the region is a six-hour drive away. The Mosuo people are not recognised by the Chinese Government, not even as a minority group as their population is relatively very small. 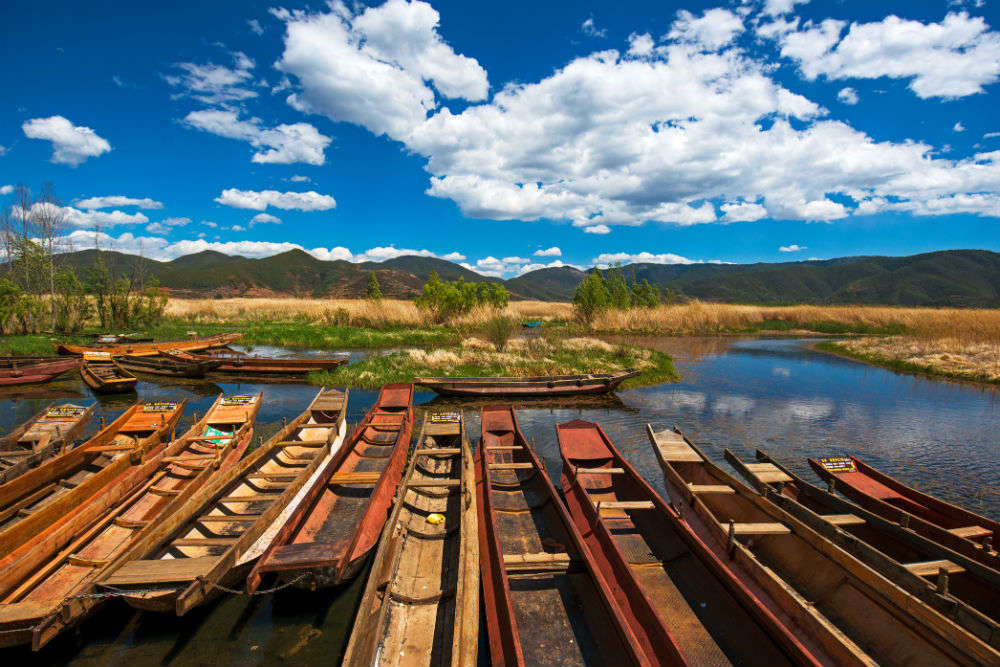 It is primarily the remoteness of the region, which helped the people here to guard their customs so fiercely. In fact, if records are to go by, the customs of Mosuo people are so unique that they are not found anywhere else. Let us take you quickly through these.

In their society, women are the face of it. For them, men don’t ‘complete’ them and they don’t consider marriage as an achievement. They follow a unique tradition known as zouhun or ‘walking marriages’. Mosuo girls also enjoy the liberty of choosing their lovers and they can have as many or a few lovers as they wish during their lifetime. 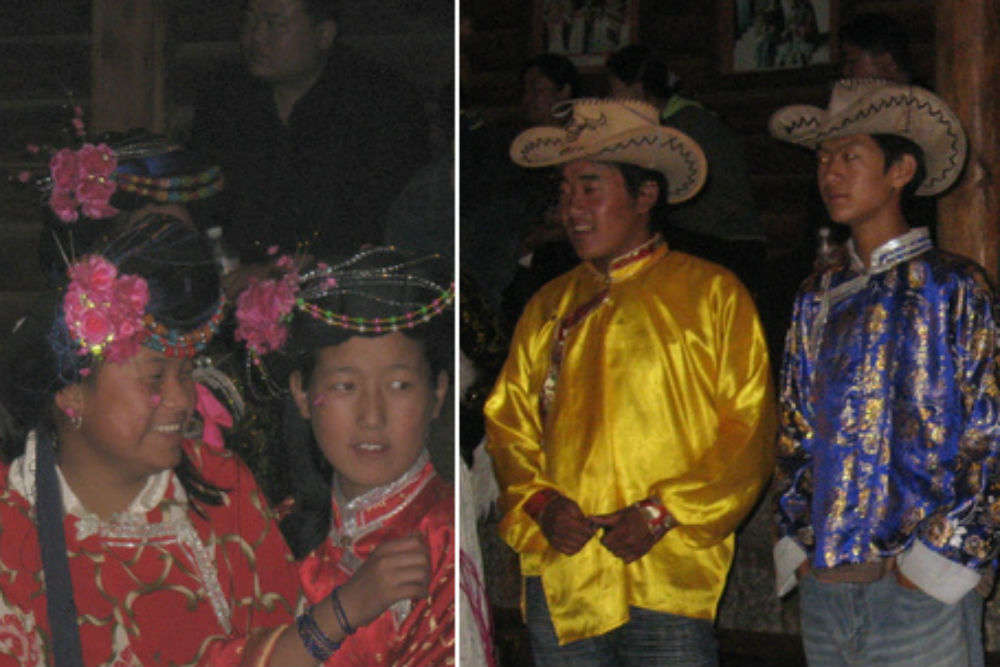 During these ‘marriages’, upon invitation, men visit the house of women. They stay in a designated room called ‘flower room’. During daybreak, the men leaves for their home. This custom can happen many a times and no one will be bothered to know about the father of a child if the woman gets pregnant. Couples don’t live together and kids are looked after by the female’s family.

Men do have an important role to play in Mosuo society though. Traditionally, they used to stay away from the village to sell their produce and earn livelihood. They were also responsible for fishing, building houses, and rearing of livestock.

It would be wrong to state that men enjoy the least power in this region. In wider society, men still yield political power; yet, women are the ‘bosses’ of their household, responsible for taking all the household decisions. 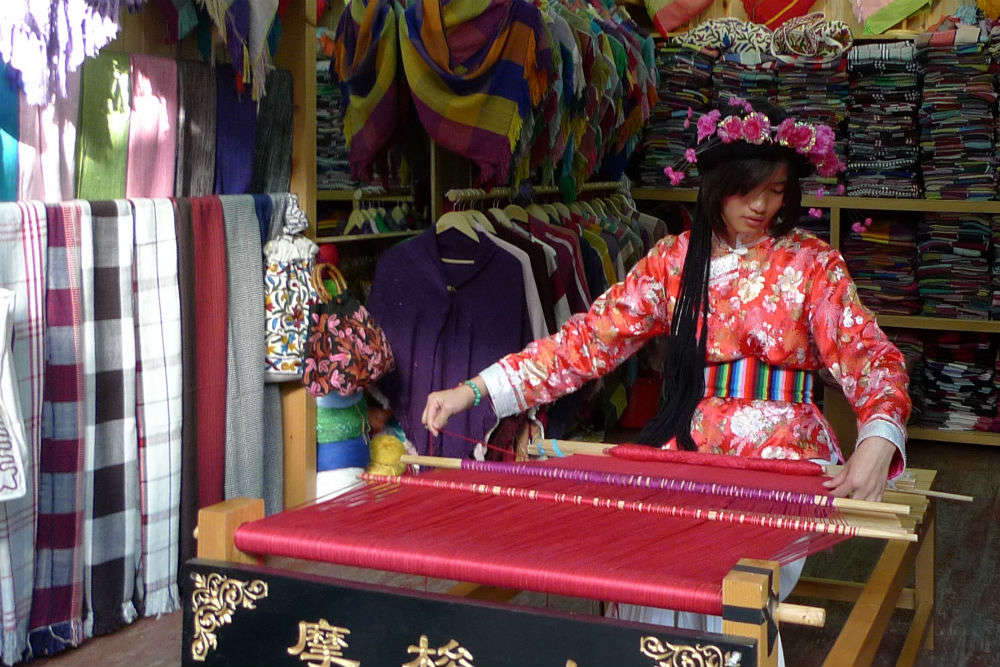 Moreover, the wealth and property is passed on through the mother to lady of the house, thereby giving her all the authority and freedom.

They follow unusual customs such as veneration of dogs. They believed that dogs had a lifespan of 60 years, whereas humans lived for only 13 years. As per the belief, humans and dogs traded their life spans and humans pledged to pay due respects to dogs in return.

Also, we think it is time that other places should take some cue from them!

Delhi Unlock 4: bars and pubs to open up on trial basis