Himachal Pradesh is soon going to have a winter sports centre, according to Union Minister of State for Youth Services, Sports, AYUSH, and Minority Affairs, Kiren Rijiju. The Union Minister was speaking at a rally of Chamba, part of the
Chalo Chamba campaign, when he made the announcement. Himachal Pradesh has always been a favourite destination among travellers, and making it a winter sports centre can elevate its position in the tourism map.

The Minister further said that a team from Sports Authority of India (SAI) will be coming to the state in order to select the perfect venue. There is also the possibility of starting a sports academy here in the state, probably in areas such as Chamba, Dalhousie, and Dharamshala. 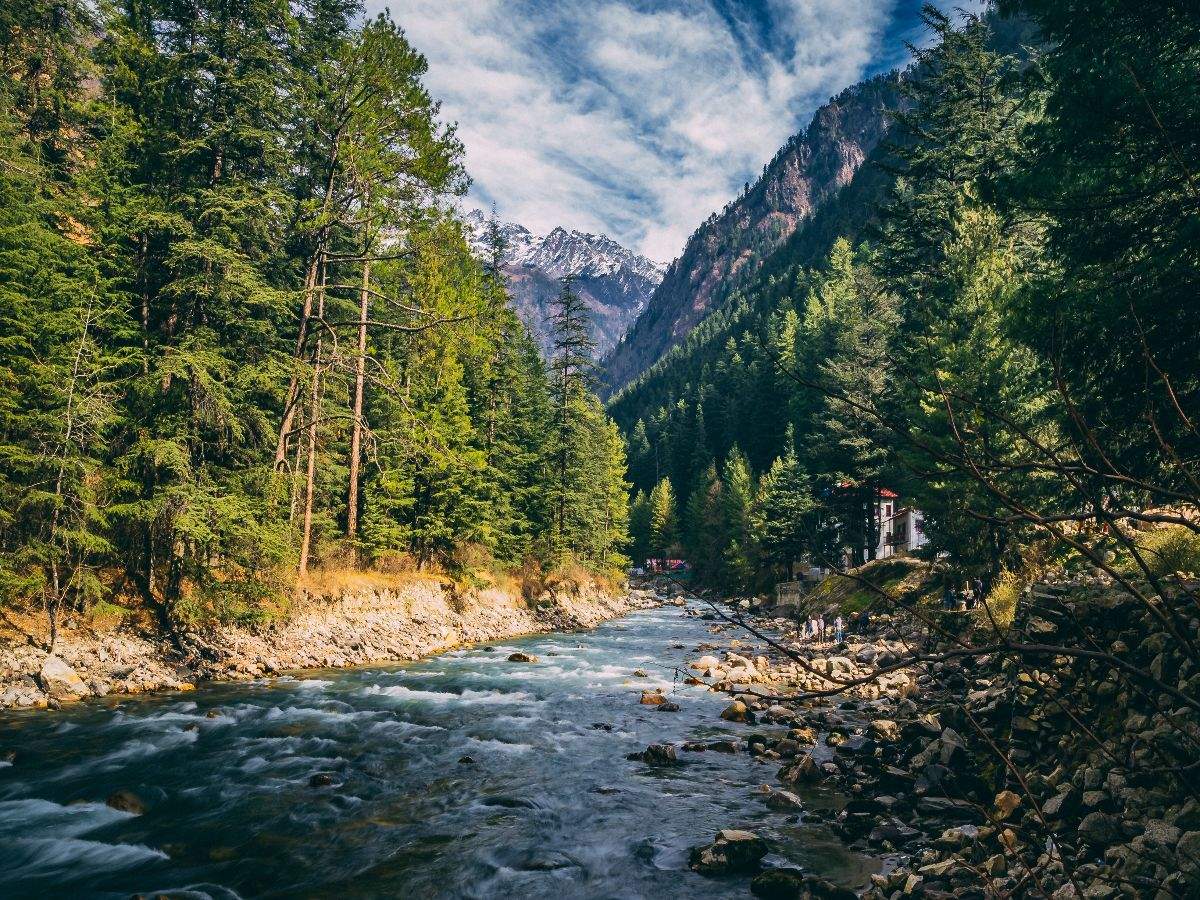 Rijiju also emphasised on the beauty of Chamba, and urged city dwellers to visit such destinations more often. He said that instead of spending millions of rupees to travel abroad, Indians should visit local places such as Chamba. Situated on the banks of River Ravi, Chamba is a natural paradise, as is most of Himachal Pradesh. The Minister was honoured with a shawl, a cap, a Chamba
thal, and a Chamba handkerchief during the
Chalo Chamba campaign.

Himachal Pradesh is one of the most picturesque destinations in the country, boasting some of the most charming Himalayan hill towns. The state is already known for an adventure destination, with a lot of treks and hikes available throughout the year. But making it a dedicated sports destination will certainly attract more travellers, and open up opportunities for the state to host games in the future.