Lady luck has strange ways; that is what a tourist in Las Vegas has now learnt. A tourist recently won $302000 at the Las Vegas McCarran International Airport while she was waiting to board her flight back home. Who would have known, right? The Texan won the jackpot, a total of $302000 on the Wheel of Fortune slot machine.

There is a video now making the rounds of social media where the moment of her win is captured. The woman can be heard saying “Oh my God! I won $302000!” 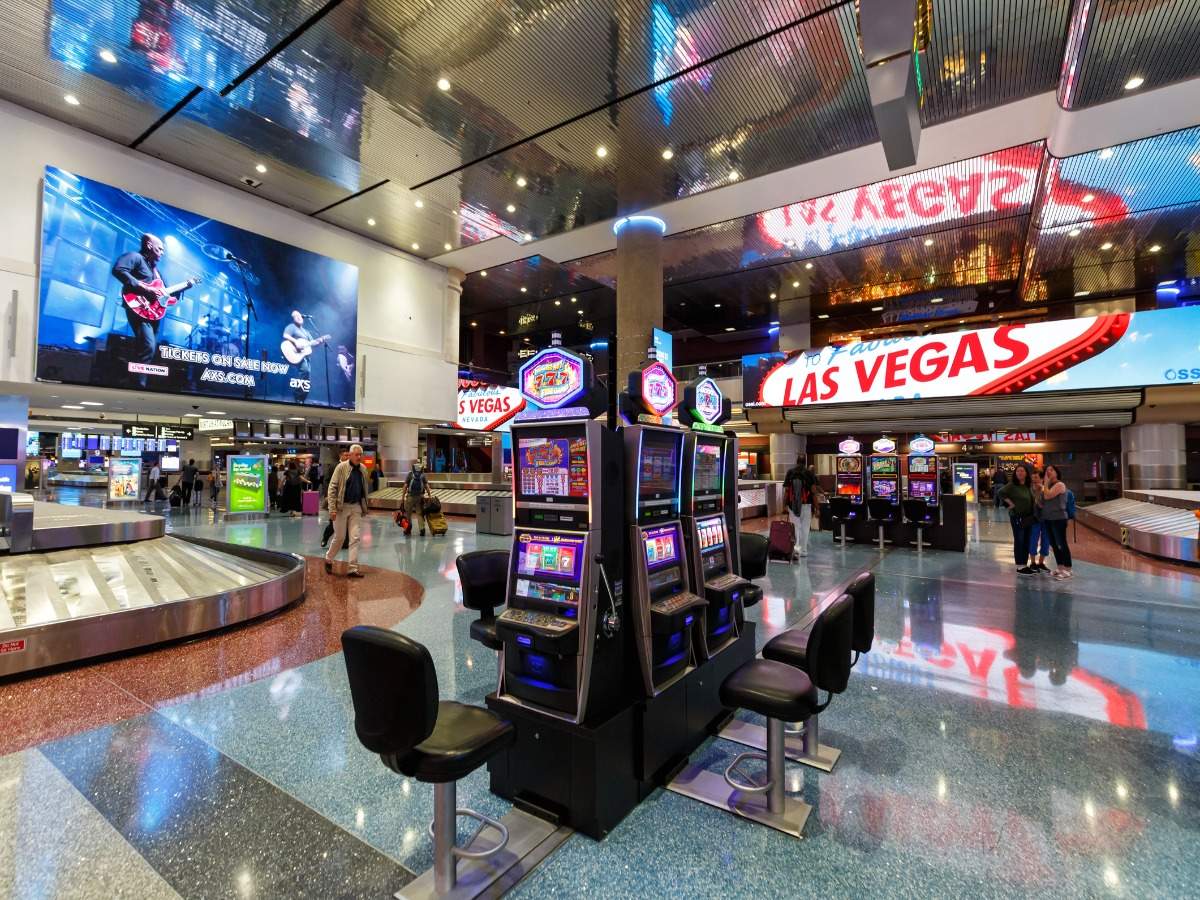 Social media has been raging about her win eversince, with some people also partaking in some good old humour. Whatever the case may be, there is no denying that the woman had lady luck by her side that day. Las Vegas’ McCarran International Airport has a total of 1400 slot machines, but as of now only 500 are working due to COVID restrictions. The whopping amount might have been possible due to the reduced number of slot machines currently available at the airport.

While this is a very impressive amount of money, reports suggest that the all-time record at the airport was the jackpot of $3.96 million.

Las Vegas, a paradise for people who like to party in style has always been a preferred destination for gambling. The slot machines present an opportunity for travellers to win some money. After months of slow tourism, the city is reopening. 24×7 operations have once again begun at select resorts, while clubs and other entertainments are slowly resuming.