The much larger savanna elephant is found in the plains of sub-Saharan Africa, while the smaller, darker ones are found in Central and West African forests. Scientists have come to the conclusion that both of these are endangered. The official assessment has been made by the International Union for Conservation of Nature (IUCN) for the Red List of Threatened Species. 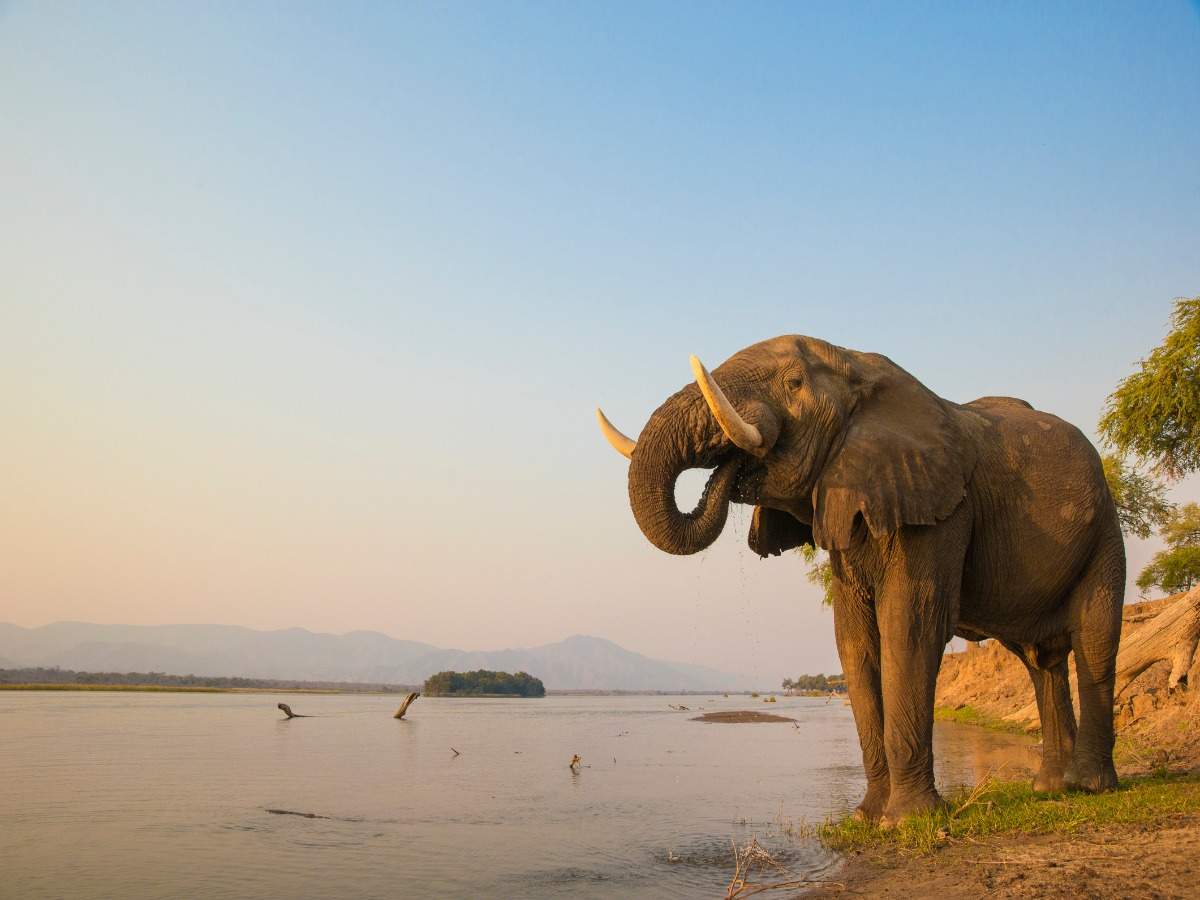 The role of African elephants is a major one as far as ecosystems are concerned. There is now an urgency to save these species, and it is possible to do so. For both these species of elephants, poaching is a major reason for their endangerment. Poaching was at an all-time high in 2011, but that has changed most significantly in parts of East Africa. Other regions are yet to see any such decline in poaching, and in Central, and West Africa it has in fact worsened. It is safe to say that if it remains the same, then the species have no chance of survival.

A survey by the International Union of Conservation of Nature conducted in 2016, there were only 415000 forest and savanna elephants remaining in Africa.