Africa is building a wall that everyone can support, and it is going to be all green. The Great Green Wall of Africa is an ambitious project that is basically going to be a green belt covering 8047 km. Nations in the continent have come together to make Sahel, a semi-arid region, a better place. The idea was conceived back in 2007 by the African Union, and is set to stretch from Senegal to Djibouti.

The aim of the Great Green Wall is to bring livelihoods to some of the poorest regions while, at the same time, reduce conflict and migration. It is being hailed as the New Wonder of the world. 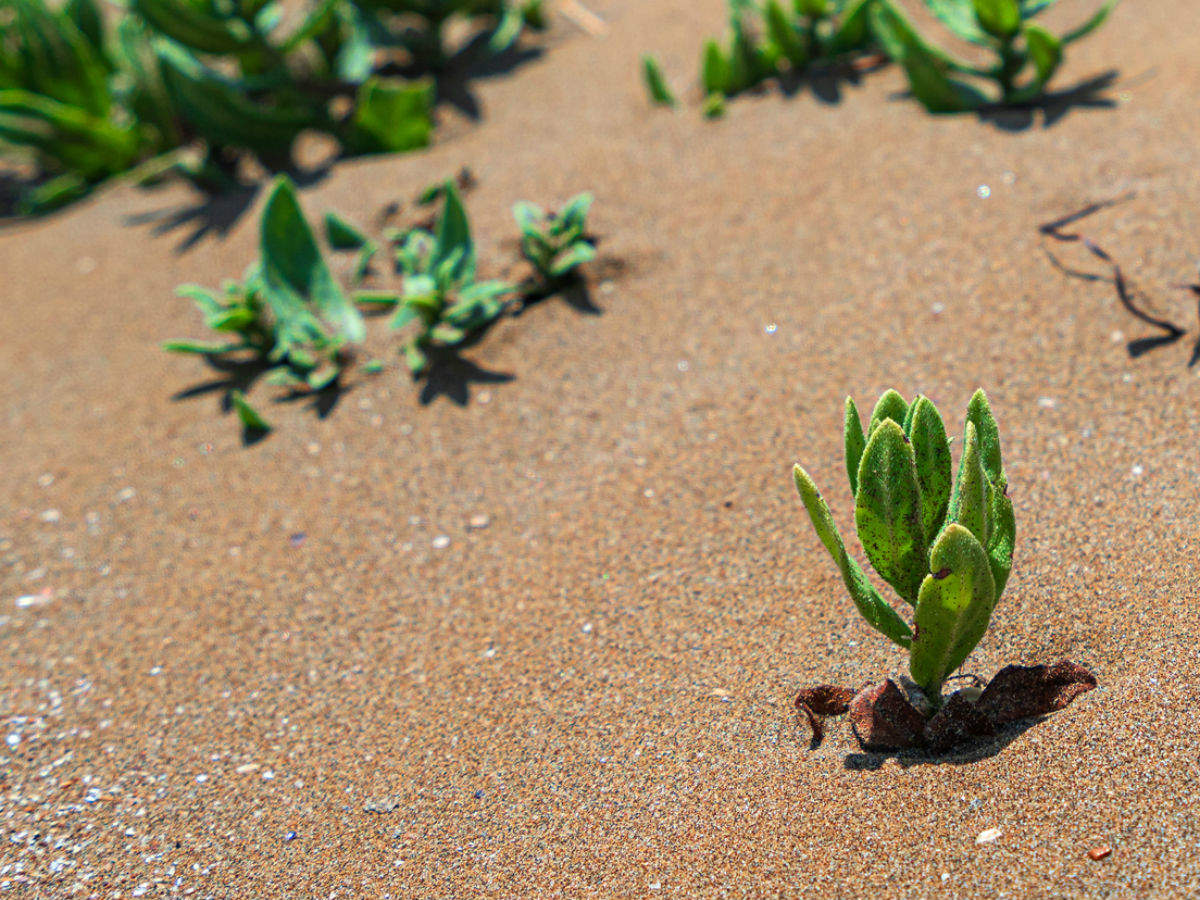 The Great Green Wall, while may seem too ambitious, is going to rescue the region of Sahel. The concerned area has already been experiencing an ecological crisis, while desertification has increased. Did you know that the Sahara Desert is expanding? In fact, studies say that it has expanded to up to 10 per cent since 1920.

Interestingly, at the very start, the organisers did not have a clear understanding regarding planting trees, so the initially planted trees died. Later, this changed when indigenous land-use techniques were identified, and new methods were adapted for the work. While it started with 11 countries in the mix, it now has over 20 countries participating. The programme is a way for the continent to take control over its fate, and bring change from within. According to reports, the project has already created 350000 jobs, and more than $90 million have been generated in revenue.

However, reports also suggest that the progress has been very slow for the project that is looking to complete by 2030.