This project is touted to make travel across the Taj city a hassle-free affair. Reportedly, Taj East Gate corridor will be built in the first phase, and this ARMP project is being closely monitored by Uttar Pradesh CM. As per reports, traffic on the said corridor is expected to start from December 2022.

Further, reports stated that there will be six stations on the Sikandra – Taj East Gate corridor, i.e., Basai, Taj East Gate, and Fatehabad Road will be elevated stations, whereas Taj Mahal, Agra Fort, and Jama Masjid will feature underground stations.

It is expected that the project will be beneficial to both tourists as well as locals. It will also prove to be a better option to move around the city by providing a state-of-the-art Mass Rapid Transit System to more than 50 lakh tourists who visit this place every year. Elaborating more on this project, Kumar Keshav, Managing Director, Uttar Pradesh Metro Rail Corporation (UPMRC), stated that the Agra metro will offer an eco-friendly, comfortable, and hassle-free means of public transport system.
GR 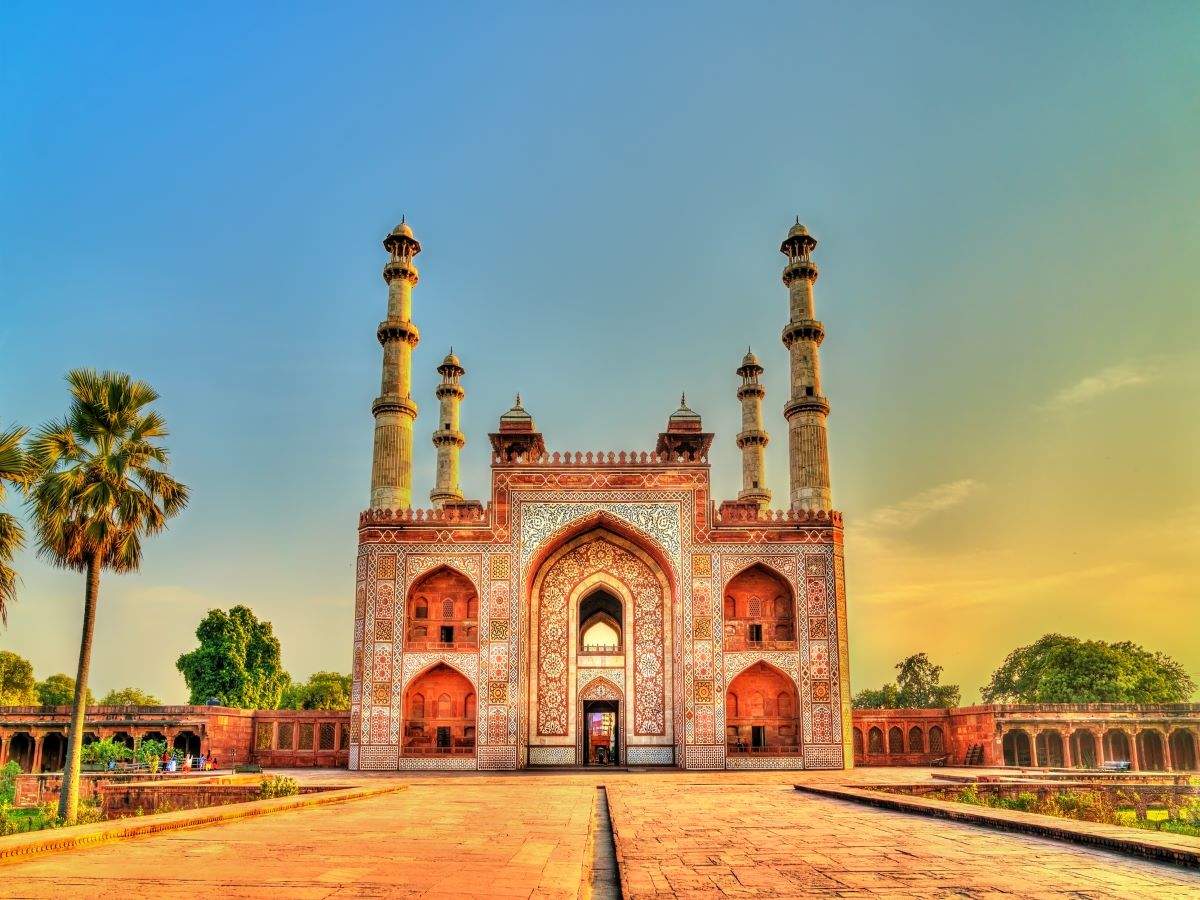 Not to forget, this will also make things easier for people visiting the place to travel around famous tourist hotspots, such as the Taj Mahal and Agra Fort.

Keshav further stated that this project will provide the much-needed boost to the city’s tourism sector. However, he maintained that it will be a challenge for his team to construct a metro corridor in the heart of the city, especially within a stipulated time frame.

Breaking UK travel rules can now land you in jail