January 9 is the inaugural day for Air India’s longest nonstop flight, the one between San Francisco and Bengaluru. To kick start this adventurous new journey, the airline has appointed an all-women crew. The all-women crew is being flown by Captain Zoya Agarwal, Thanmai Papagiri, Sonwane Akansha, and Shivani Manhas.

The historical flight will see a Boeing 777-200 fly from San Francisco to Bengaluru. It is the first flight that directly connects South India with the US.

Air India has appointed two sets of two pilots each to operate this long flight. The flight will also have a senior woman commander who will be on-board to look over flight safety. The aircraft is scheduled to fly over the north pole on its way to Bengaluru, but it largely depends on the weather. On the other hand, the Delhi-San Francisco flight is usually around the world, thus, circumnavigating the world. 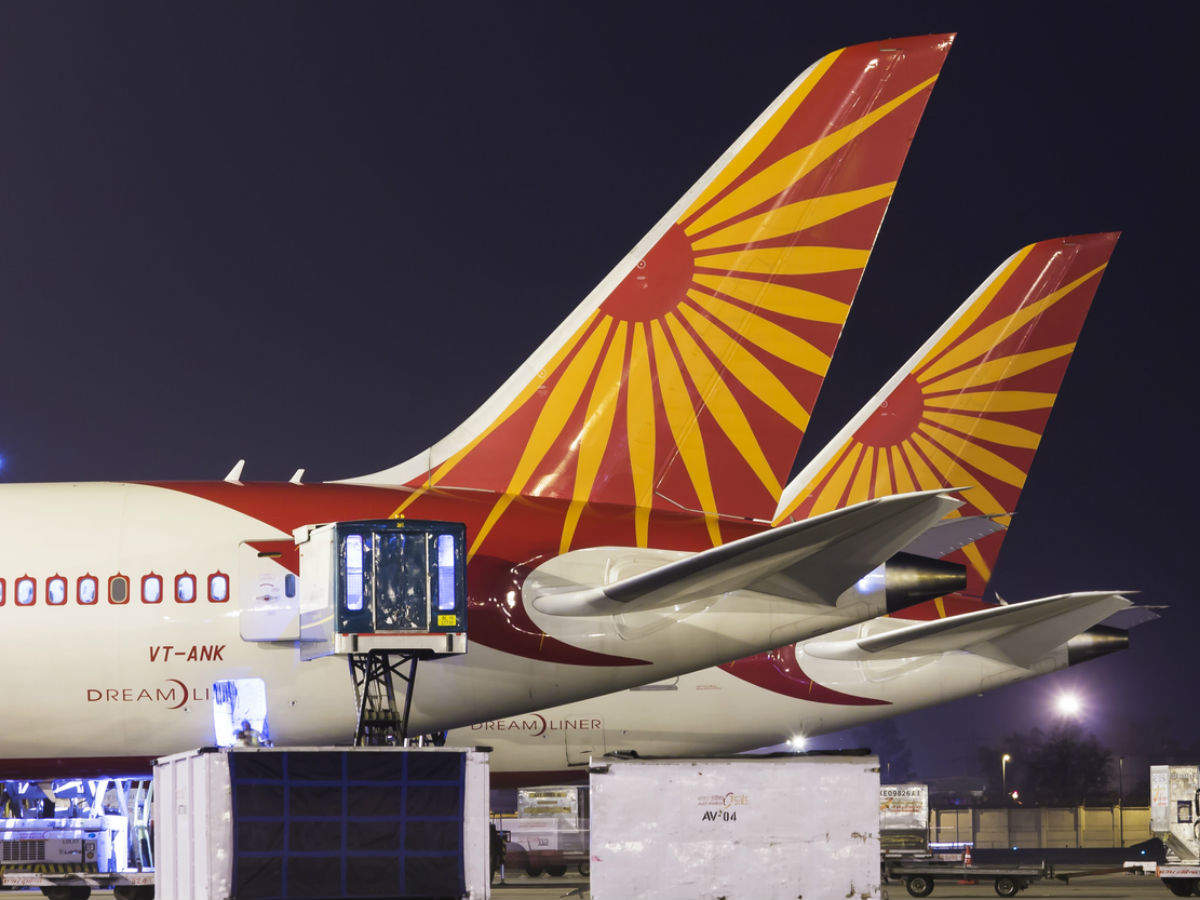 The shortest flight distance between Bengaluru-San Francisco is over 14000 km, which is a 1000 more than that between Delhi-San Francisco. Thus, it is now the longest nonstop flight operated by Air India.

Moreover, it is being reported that a Bengaluru-San Francisco flight will be run by United Airlines from May 6, 2021. This is going to be the longest route operated by any US airline, and also the third longest in the world. On the other hand, Air India is also operating nonstop twice-weekly flights between San Francisco-Bengaluru, and Hyderabad-Chicago.

Paragliding at Bir Billing to start from September 15