All of us must have heard about destinations name ending with the word
prayag (meaning confluence) while travelling in Uttarakhand. But did it ever occur to you that there are only five such places in Uttarakhand, namely Vishnuprayag, Nandaprayag, Karnaprayag, Rudraprayag and Devprayag (in the descending flow sequence of their occurrence), these together are called
Panch Prayag?

Prayag in Hindu religion signifies the holy confluence of two or more rivers, where devotees take a bath before entering the temple. And after Allahabad in Uttar Pradesh, Panch Prayag in Uttarakhand is the most revered for the Hindus. Devotees believe that taking a dip here cleanse a person’s mind, body and soul and bring him/her closer to the
moksha or incarnation.

Five rivers of the Panch Prayag


The Panch Prayag destinations follow the route created by the Alaknanda river, emerging from Himalaya’s Satopanth glacier. First, Alaknanda meets Dhauliganga river at Vishnuprayag; move on to Nandaprayag to meet Nandakini river then travels to Karnaprayag to join Pindar river. It unites with Nandakini river at Rudraprayag and joins the last and the final Bhagirathi river at Devprayag. Together, they become one and form River Ganges that further flows down to the plains. Interesting right? 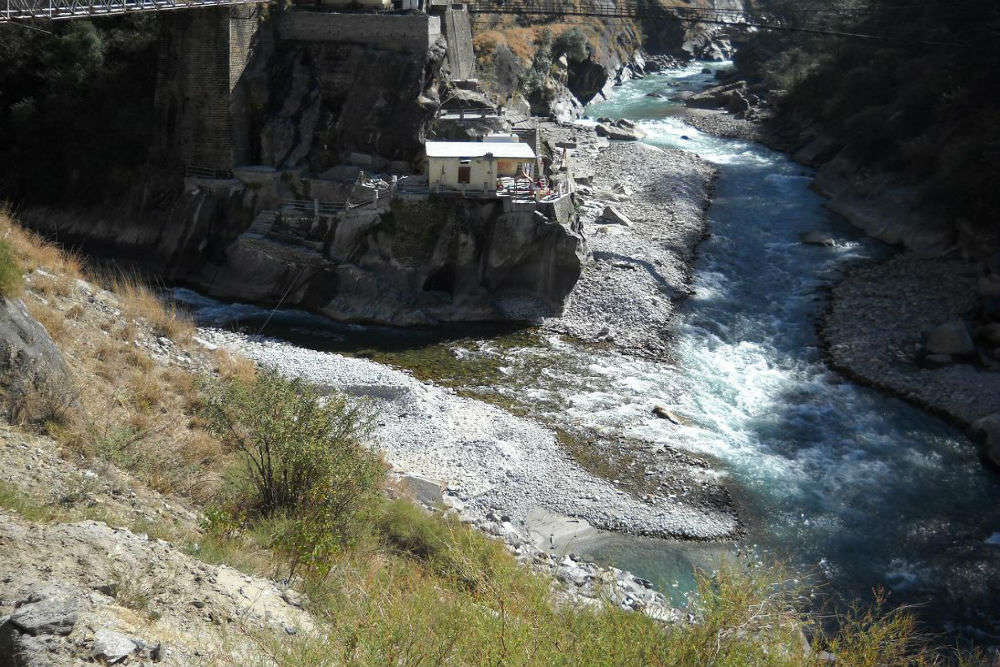 Vishnuprayag: Located some 35 km downstream from Badrinath, Vishnuprayag is the first place where River Alaknanda joins Dhauliganga (also known as Dhauli locally). Besides having immense religious significance, Vishnuprayag is also popular for trekking and hiking. In fact, the place is known for some very famous treks including the Valley of Flowers, Kagbhusandi Lake and Hemkund Lake to name a few. Nandaprayag: Second in line is Nandaprayag, where Alaknanda meets River Nandakini. Legend has it that here a king named Nanda once performed
yagnya or fire sacrifice ritual here to make the gods happy and seek their blessings. There is another popular story that says that the confluence derives its name from the foster father of Lord Krishna, Nanda. 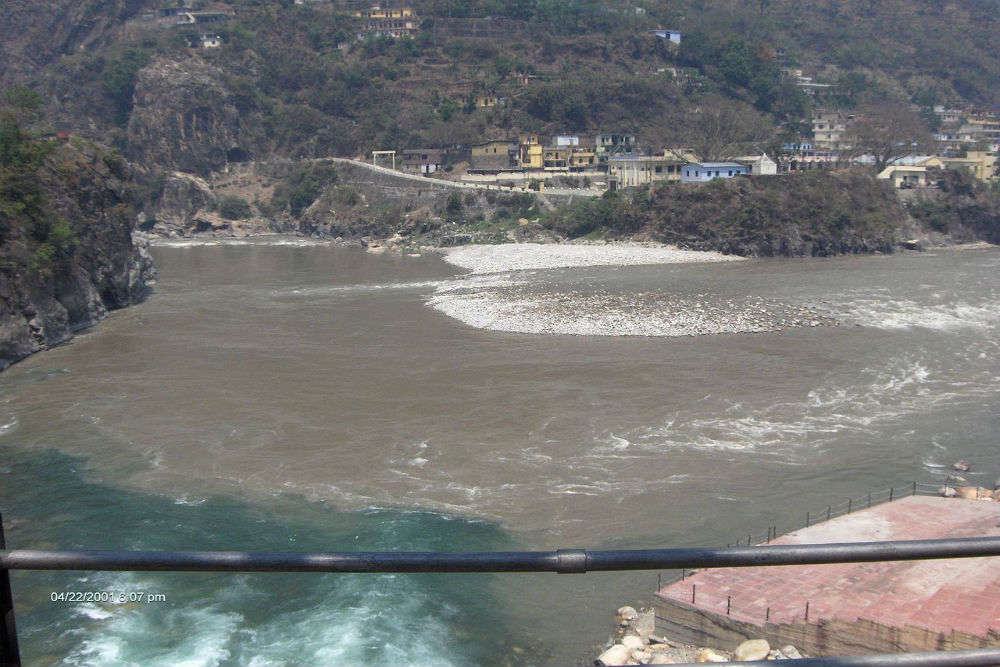 Karnaprayag: Alaknanda then joins River Pindar at Karnaprayag, originating from Pindar Glacier from the Nanda Devi Mountain range. Karnaprayag has a huge religious significance and according to the Hindu epic,
the Mahabharata, Karna practice penance here. Also, this is the same place where his father, the Sun God, blessed him with indestructible gear, namely
kavacha (armour) and
kundala (earrings). 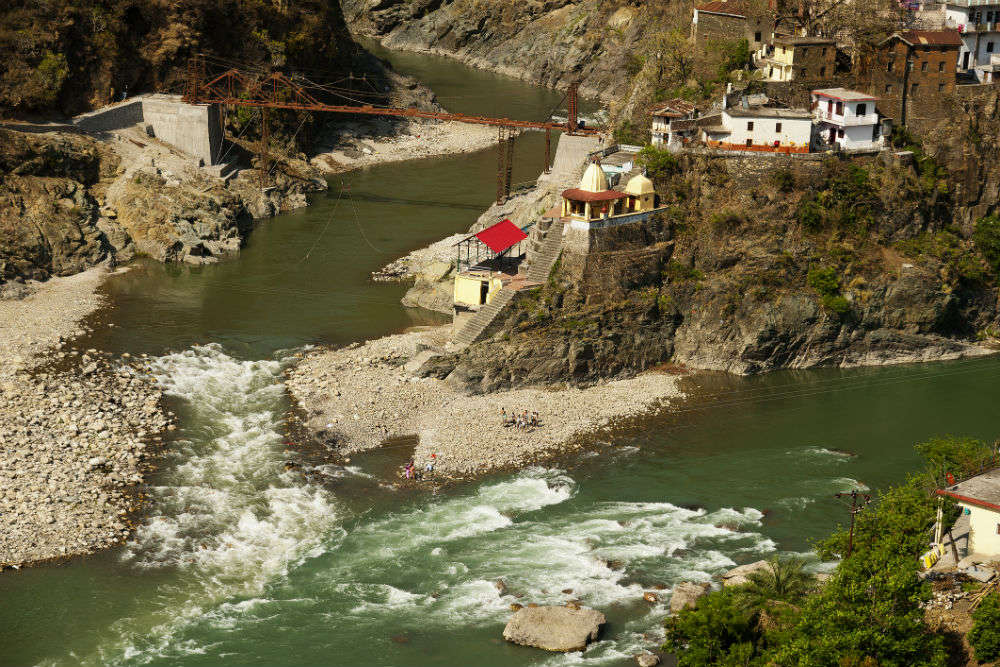 Rudraprayag: So, this one must be the most heard of names in among all five destinations. River Alaknanda meets Mandakini here. Now, this confluence is named after Lord Shiva as he performed
tandav (dance of destruction) dance here in his fierce (
rudra) form. Not only this, as per one popular mythological tale, Shiva also played his
Rudra Veena here. The two famous temples dedicated to Lord Shiva called Rudranath and Goddess Chamunda. Devprayag: Devprayag is the last place of holy confluence of Alaknanda and Bhagirathi, which is immensely revered. River Bhagirathi flows here from one of the glaciers at Gangotri and this is also the first confluence you meet on the way to Badrinath. For the Hindu pilgrims, Devprayag is the holy gateway to four most revered places in Uttarakhand. Also known as
Chardham, these are Yamunotri, Gangotri, Kedarnath and Badrinath.

Work remotely from a Ferris wheel equipped with Wi-Fi!

​Border tales: This village by River Shyok deserves a place in your Ladakh itinerary