The oldest inflight magazine in America is soon to become extinct. American Airlines decided to put an end to its inflight magazine that first began way back in 1966. You will not be able to find its glossy magazine in the seatback pockets anymore, thus pointing to the end of an era. The airline has decided to retire both the print and online versions of the magazine.

The first issue of the magazine, called American Way, was released in 1966, wherein travellers were offered tickets with a fifty percent discount for their wives. Flight attendants were called stewardesses in those days. Fast forward to 2021, the cover story of the latest issue is on LGBTQ neighbourhoods in America. 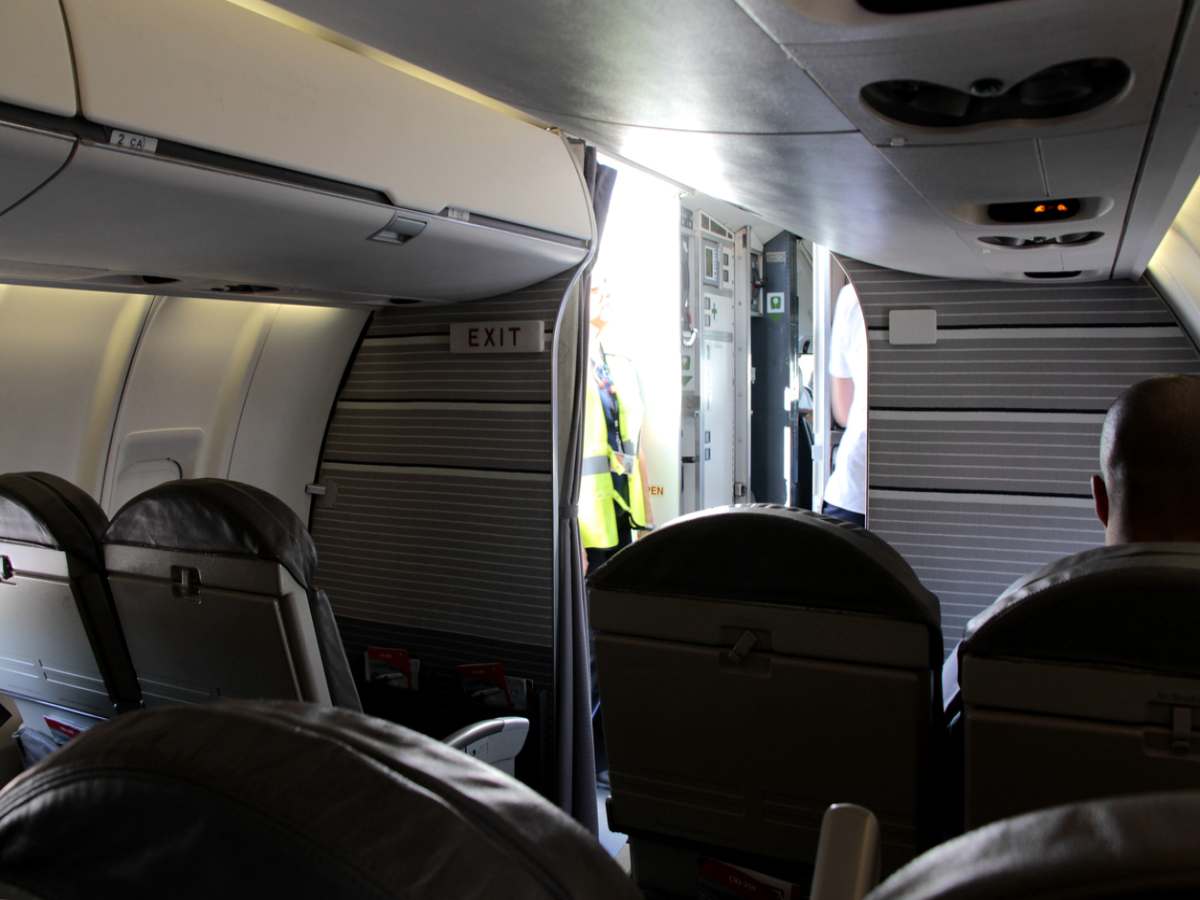 According to the airlines, the magazine is the oldest published magazine in the airline industry, and used to cover a host of topics including its destinations.

American Airlines is the latest to join other airline companies such as Delta, and Southwest who had earlier retired their respective inflight magazines. This was done during the pandemic, and later decided to discontinue them in the future.

According to reports, the airline is stopping the publication of the inflight magazine due to the changing preferences of travellers. Travellers are more keen to take advantage of the other inflight entertainment options, alongside the Wi-Fi provided onboard. The airline, much like other airlines, offers a range of movies, and television shows, and has even other options such as free language lessons from Rosetta Stone. Such free entertainment is certainly very attractive to passengers.

Nilgiris to stay closed for visitors till April 30