There was a time when people used to travel to Amsterdam mostly to enjoy cannabis, experience the vibrant nightlife and the red light district of the city. Last year, it was announced by the city government that tourists won’t be allowed to take red light district tours anymore. Now, news has it that the city will ban non-residents from buying cannabis at coffee shops. 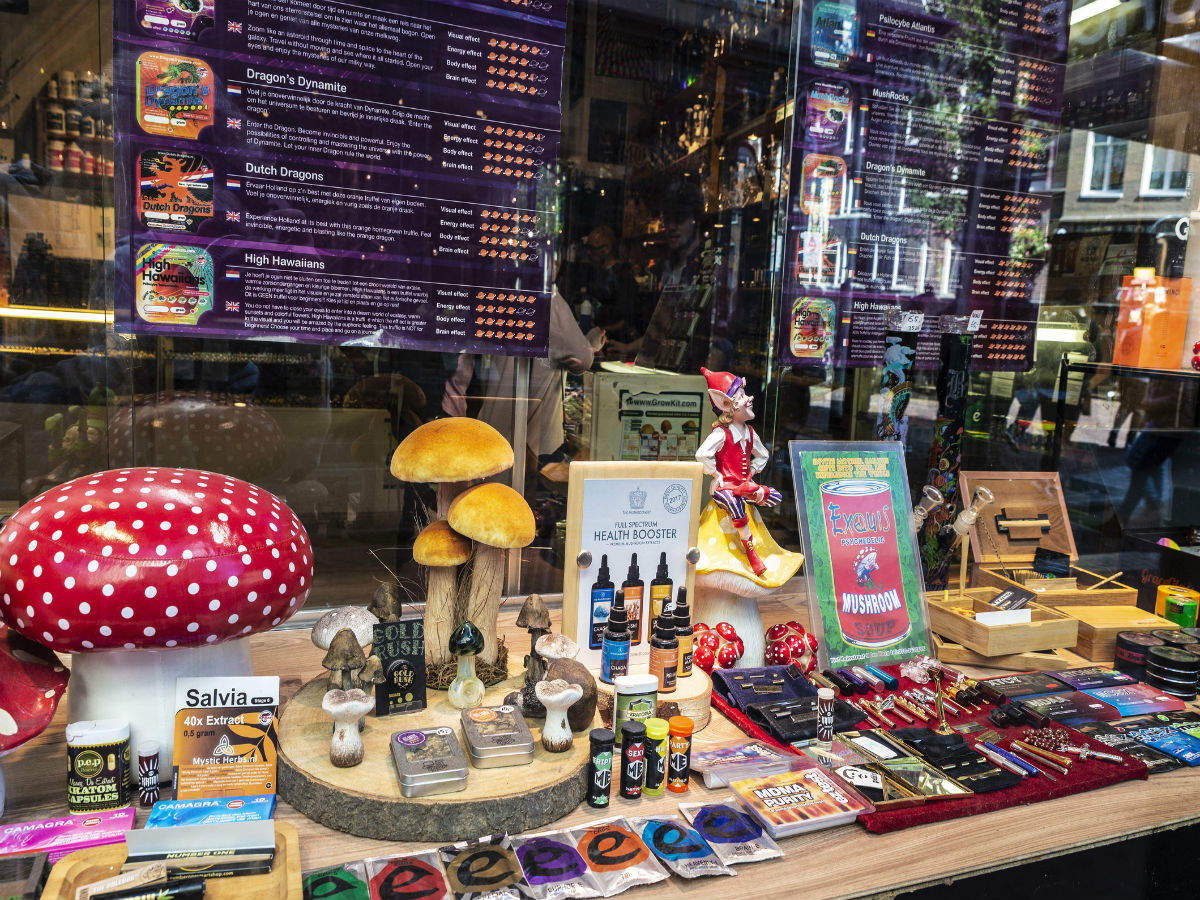 Amsterdam Mayor Femke Halsema said, “Amsterdam is an international city and we wish to attract tourists, but we would like them to come for its richness, its beauty and its cultural institutions. The problem is: there are just too many of them.”

With the outbreak of Coronavirus, Amsterdam tourism has to struggle a lot. A country that remains crowded with tourists all the time, it was an extremely difficult time. According to data, in 2018 alone, Amsterdam was visited by more than 19 million people and sadly, coffee shops were the major draw.

Looking at the survey, Mayor Halsema wrote a letter to the council on January 8 proposing to introduce the “resident criterion”. This criteria will only allow locals to use coffee shops, which will automatically reduce the number of tourists coming to the city only in search of cannabis and red light districts. This will also tackle the problem of over tourism in the city. 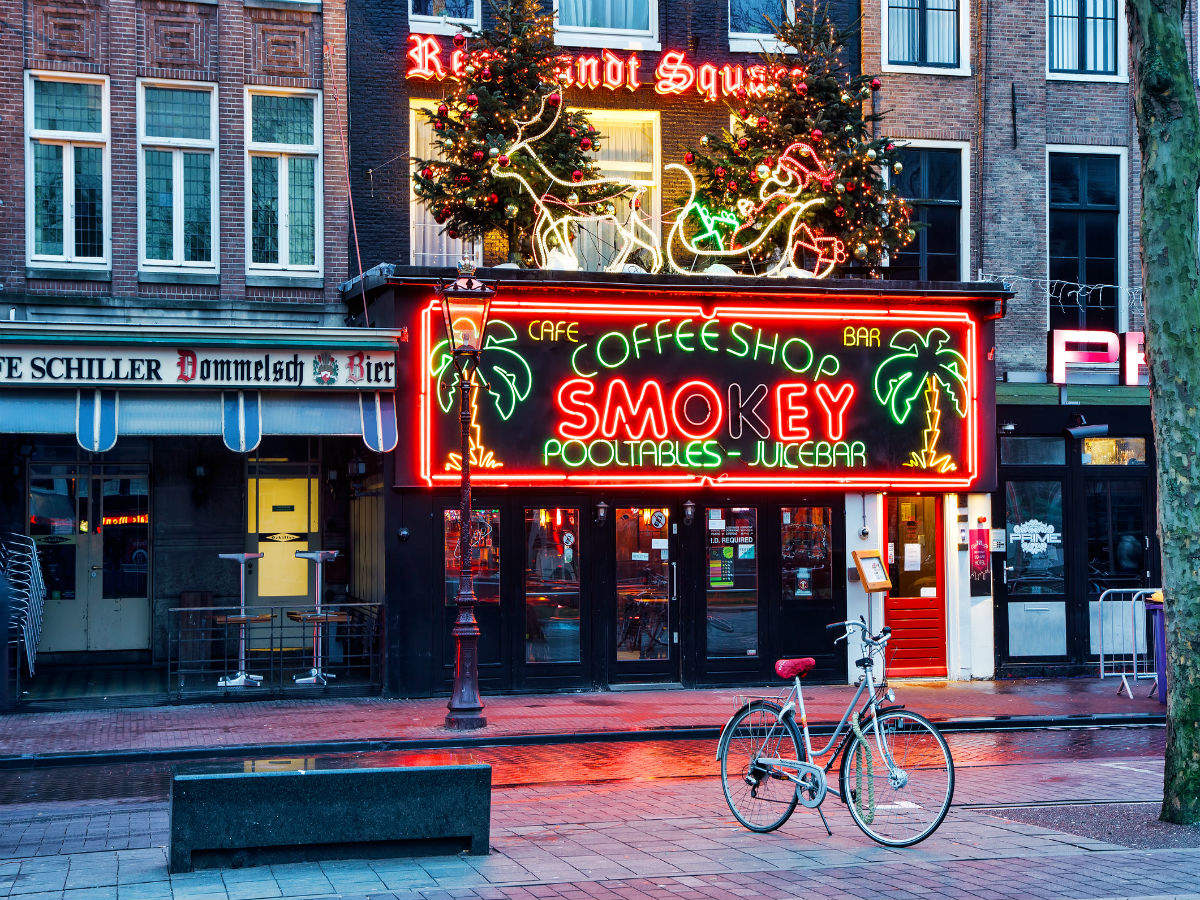 Over tourism has been a real issue in Amsterdam. Last year, the iconic I AM AMSTERDAM sign was removed from its place to tackle the ever-growing population of tourists in the city. A number of other measures were also taken but nothing worked much.

The government is now hoping that banning tourists from buying cannabis and restricting them from visiting the red light districts might help the issue.

World’s smallest inhabited island: can you guess its size?