The Maasai Wilderness Conservation Trust (MWCT) now has an electric safari car that has been donated by a yacht company, Sunreef Yachts. The environment friendly vehicle is fitted with solar panels on the roof, and will be used by one of the lodges here.

The use of electric vehicles is going to help in lowering the emissions, and is a great step towards dealing with climate change. It’s 2021 after all, and alternative modes of transport should be the norm by now. Sunreef Yachts is a company that specialises in custom catamarans, and the special electric safari car has been built to support the efforts of Maasai Wilderness Conservation Trust. The aim of MWCT that is working for over 20 years now, is to protect the ecosystem of East Africa. 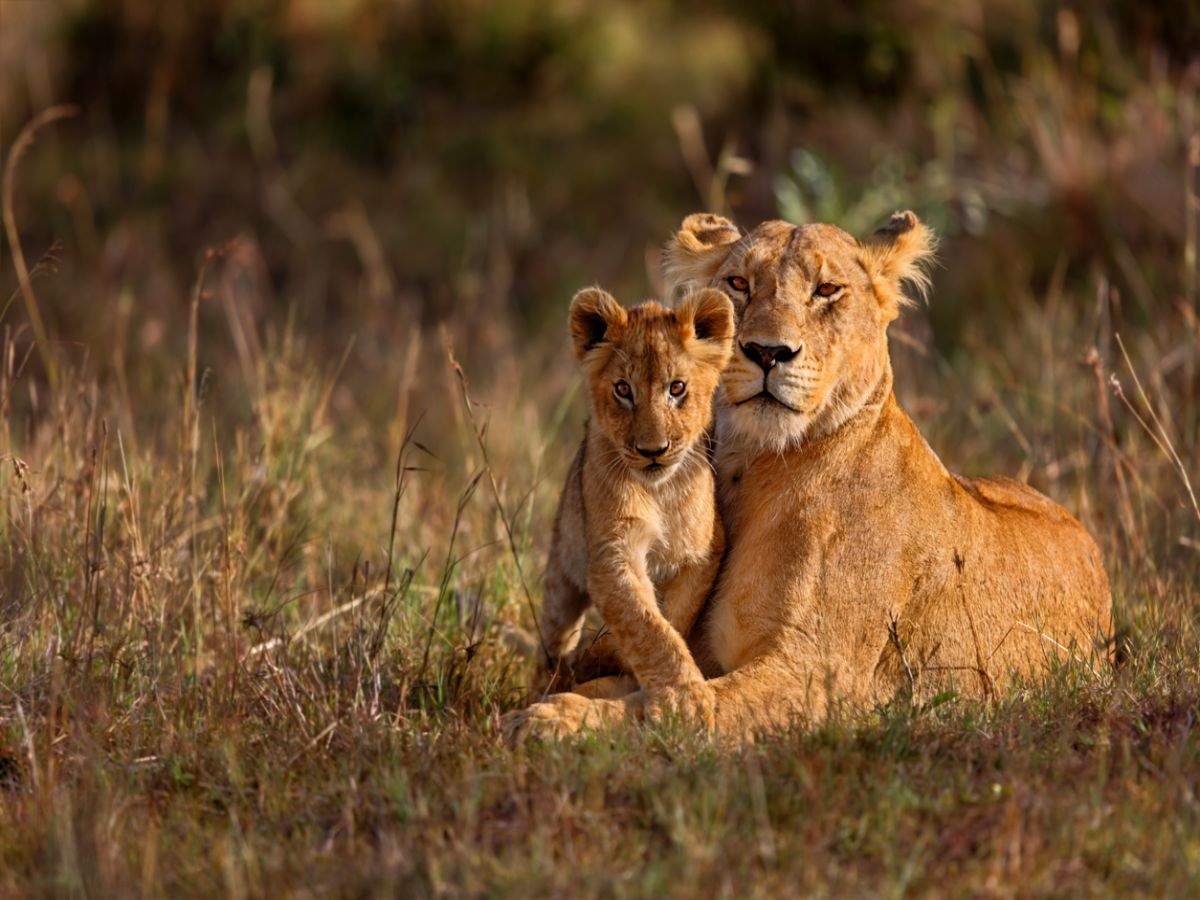 Not only this, but the Maasai Wilderness Conservation Trust is also working to promote responsible tourism, and hence this electric safari car is a great step towards that. Sustainable camps, and lodges have already been built in the area.

The electric safari car has been estimated to cover an entire route on a single charge. The yacht company is further looking into future collaborations of similar nature with MWCT.

MWCT was set up in 2000, and has been continuing the good work in the region, working on the landscape of Maasai, and involving communities from Chyulu Hills. Helping the Maasai community to create sustainable economic benefits, the MWCT has been instrumental.

Nepal opens up for mountaineering, but with some strict rules and regulations