As COVID-19 cases continue to rise in the city, the Archeological Survey of India (ASI) has decided to shut all of its monuments, museums, and protected sites. This means that you cannot visit the Taj Mahal as of now. The complete shutdown of these sites will continue until May 15.

India is now the second most affected country in the world, just behind the United States. With so many cases everyday across the country, the government bodies are continuously monitoring the situation and making changes to the guidelines. With the latest shutdown of ASI sites, the country now has closed 3693 monuments, and 50 museums.

According to reports, places of worship such as Somnath Temple, and Puri Jagannath Temple, daily puja will continue, however, devotees will not be permitted to enter. 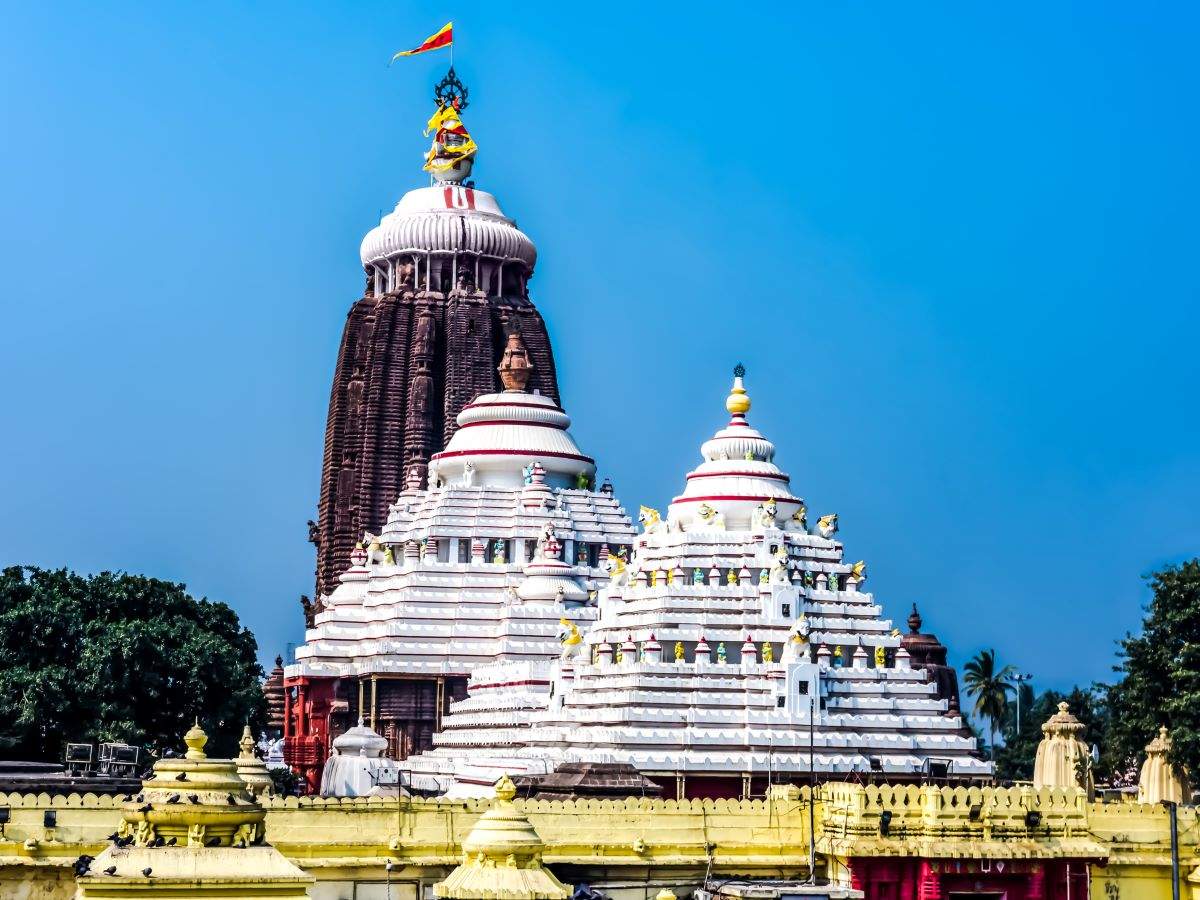 Interestingly, Delhi‘s Red Fort has remained closed since January 19, since avian influenza was detected in samples of dead crows. Other sites under the ASI were opened under strict rules last July, after remaining closed since the lockdown of 2020.

Delhi has some of the most important sites controlled by the ASI. The city is home to about 170 such historical sites, such as the famed Qutub Minar, Humayun’s Tomb, and the Red Fort. Together, these three are the most visited sites in the city with approximately 10000 visitors every day. .

With the current situation in hand, it is only the right move by the Archaeological Survey of India. The situation needs to be under control as the fate of these monuments and museums after May 15 remains cloudy.