The Wave, one of Arizona’s most popular geographic features, will soon be accessible to more visitors. As per the latest reports, the Bureau of Land Management (BLM) has now increased the daily limit of visitors to 64. Earlier, the daily number of visitors allowed to hike the trail was capped at 20, to protect the area’s integrity.

Reportedly, the permits to hike this sensitive geological feature are in high demand. More than 200000 people applied for permits in 2018, against 7300 available permits to hike through the Coyote Buttes North section of the park. However, only 3.6 per cent people succeeded in getting a permit, which is likely to go up now.

Reports state that the move to increase the daily number of permits comes after an environmental assessment that was carried on for more than a year. This study revealed the environmental consequences of more visitors to the location, which is located in the Paria Canyon-Vermilion Cliffs Wilderness Area, just on the other side of the Arizona border. 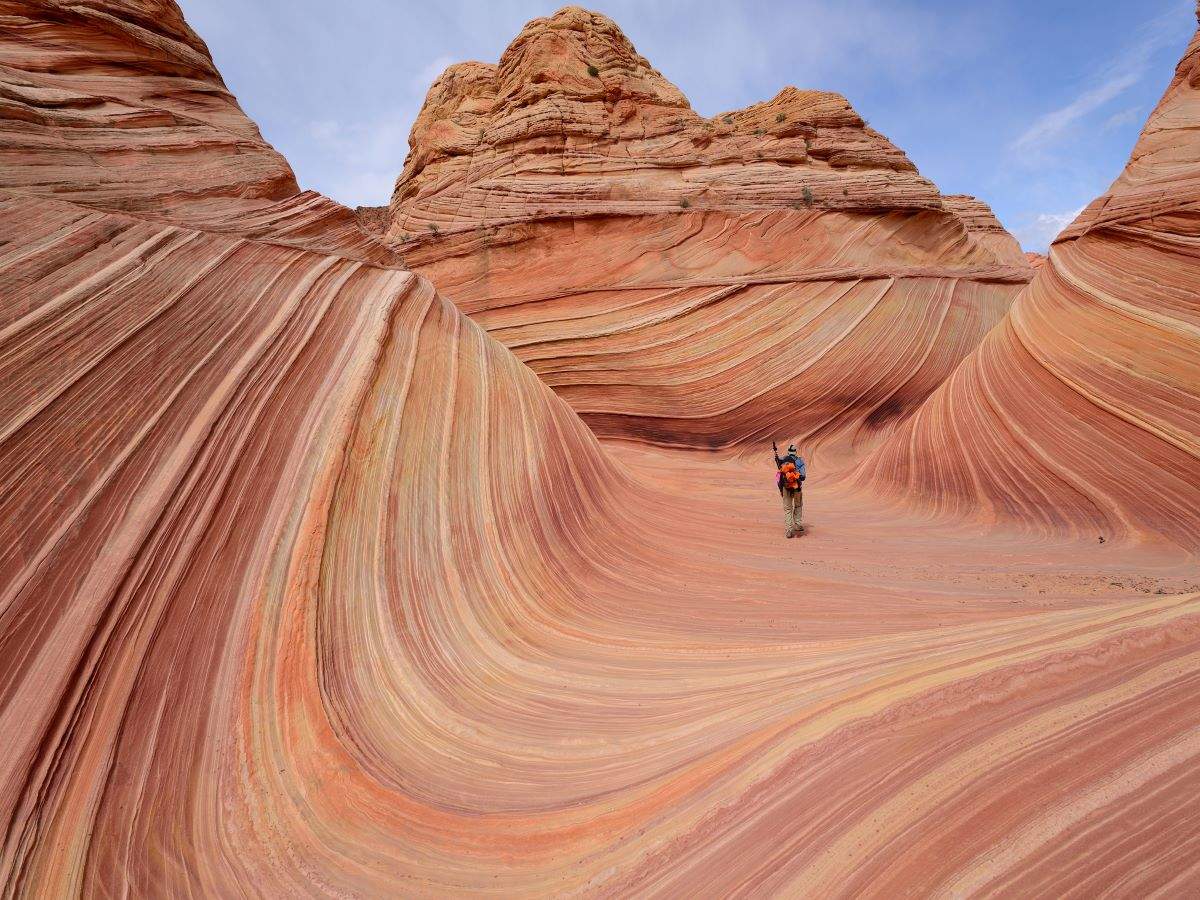 Although, the daily cap of visitors has now been set at 64 people per day, the BLM will likely raise that cap to 96 people per day after assessing how increase in the number of visitors affects the resource and social conditions.

Referring to this, BLM Arizona State Director Ray Suazo said that they are conducting robust environmental analysis and are working in collaboration with partners and interested stakeholders in an effort to allow more visitors access the Wave, while maintaining wilderness character.

Although the visitor numbers are being increased, concerns still remain regarding the effect that tourism will have on the integrity of the landscape.

Kamakhya Temple in Assam reopens today but only for parikrama