Reportedly, only vehicles with prior permission shall be allowed to pass through the famous Atal Tunnel between Kullu and Keylong at night. The decision has been taken by the Lahaul and Spiti district administration for the sake of public safety.

According to the latest reports, the call to restrict the movement of vehicles with no prior permission via the Atal Tunnel after sundown has been taken considering the slippery and risky nature of the road.

Superintendent of Police Manav Verma told a news daily that the Manali-Keylong road through the Atal Tunnel turns slippery and risky for the passage of vehicles at night. Therefore, it has been decided that all vehicular traffic without the required permission will be barred from movement between Kullu-Manali and Keylong via the tunnel.

In addition, residents of the district have been told to cancel avoidable movement on the road to prevent any accident. 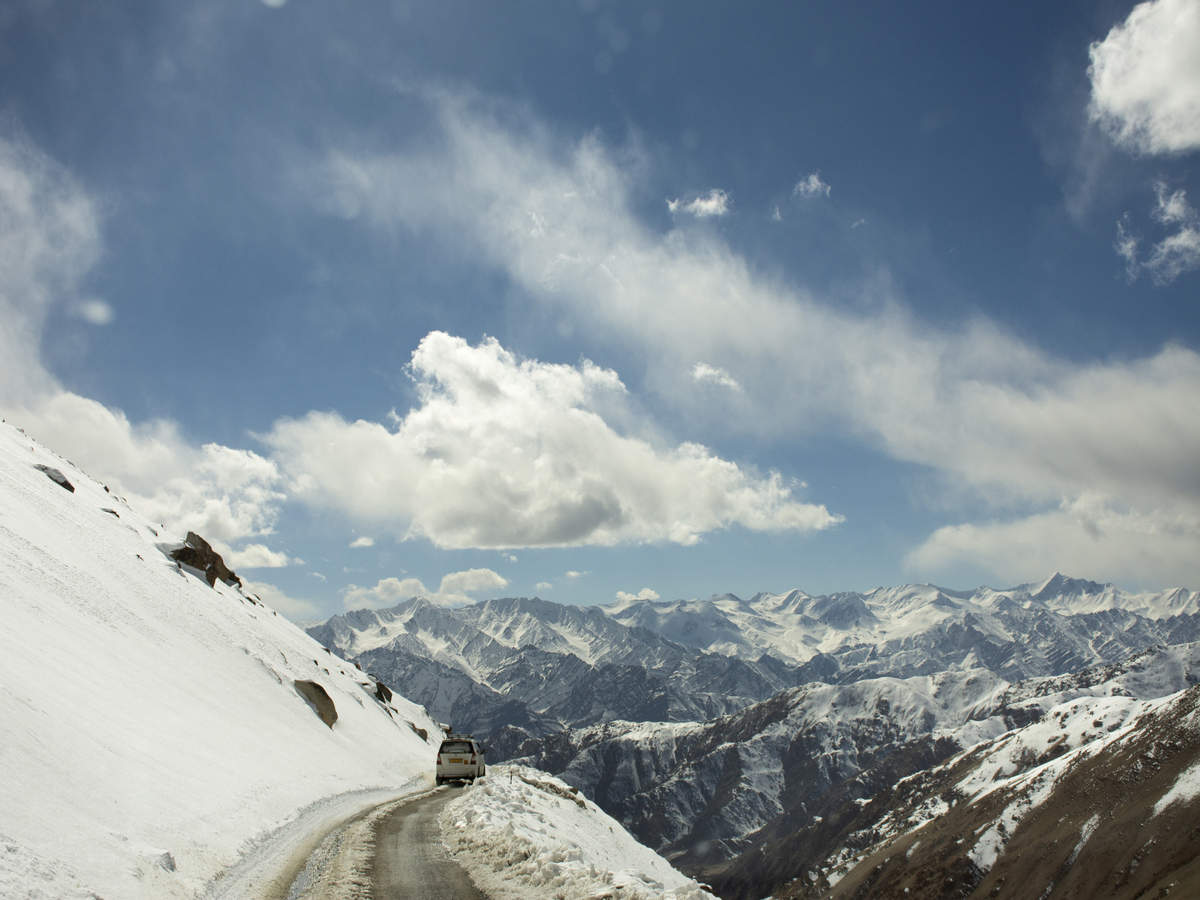 Reportedly, the movement was stopped in the past for the installation of 33KV power lines under the Atal Tunnel from Manali side towards Lahaul valley. The Border Roads Organisation (BRO) permitted vehicular movement once the work was finished.

In addition, no traffic would be allowed to pass through the tunnel between 2 PM and 3 PM for the maintenance work.

About two weeks ago, the Atal Tunnel, which has now become a tourist hotspot, was closed due to snowfall and also in the wake of rise in COVID cases in the nearby villages.

Castropignano, the gorgeous Italian town is selling houses for just €1!

Statue of Unity attracts more tourists than Statue of Liberty