With more than 5000 tourist vehicles recorded crossing the Atal Tunnel in Himachal Pradesh, steps will be taken to provide better infrastructure and ensure travellers enjoy a comfortable stay. This was recently announced by Himachal Pradesh Chief Minister Jai Ram Thakur.

The said tunnel had been developed to ensure round-the-year connectivity for areas like Lahaul, which earlier used to remain inaccessible for almost around six months.

During the concluding function of Snow Festival in Lahaul-Spiti district, the Himachal CM informed that the state government would soon submit a concrete proposal before the Union Minister of Tourism for effective marketing of Lahaul Spiti district as a tourist destination.

The tunnel has not just opened new vistas of development, but has also given a big boost to tourism, thereby providing employment opportunities for the locals and helped transform the economy of the district, the CM added. 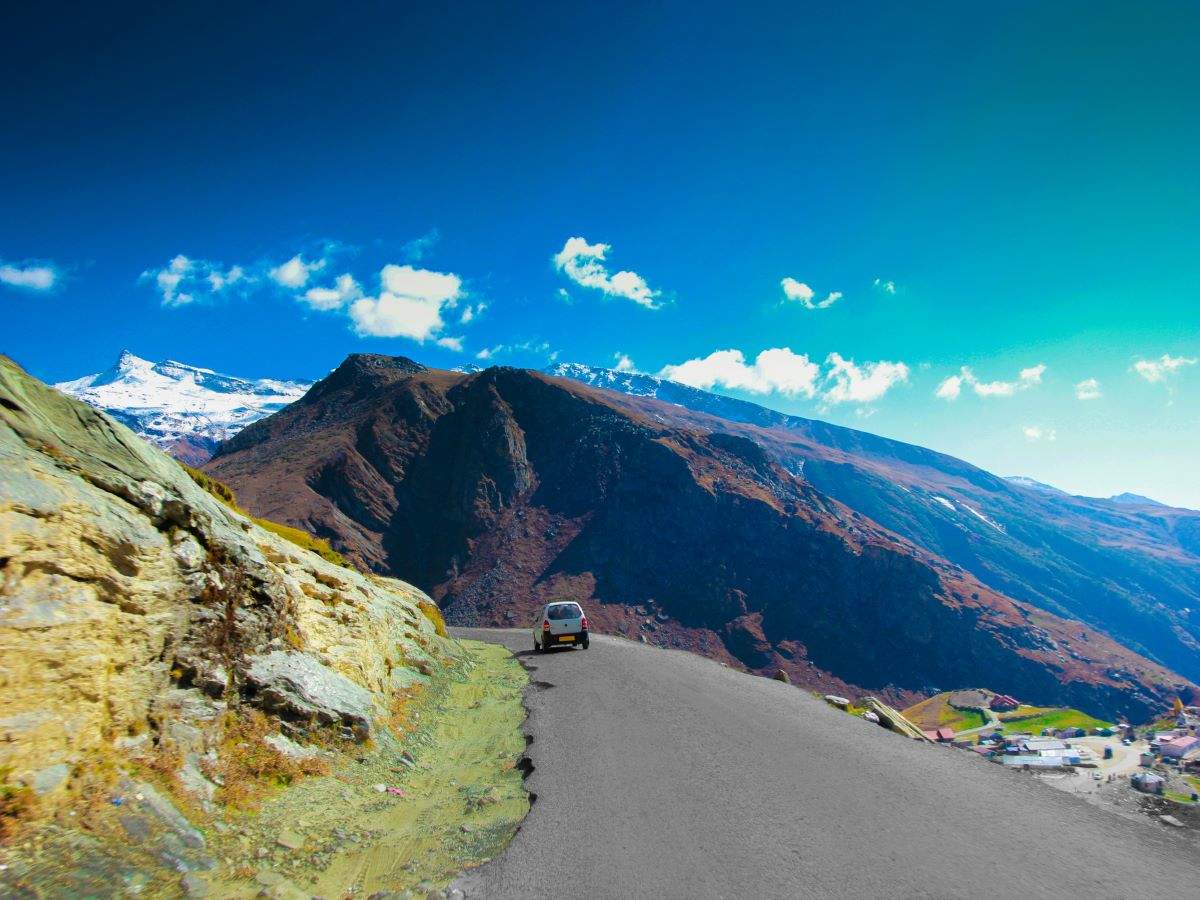 Further, the CM informed that the region now has around 450 homestays to cater to the needs of tourists. Referring to this, Ram Lal Markanda, Tribal Development, Technical education, and Information Technology Minister, said that the people running homestays would be provided effective training so that better services are provided to the tourists.

With the 75-day snow festival nearing its end, Markanda said that steps would be taken to ensure GI tagging of the festival because of unique experiences that it offers to visitors, and the manner in which it helped revive the tradition of the region, which were almost on the verge of extinction.

Karnataka: Jog Falls all set to get a makeover to attract tourists

Sudan is the latest country to ban travellers from India