People with limited mobility will now be able to explore the ancient Acropolis.

According to the latest reports by AP, Greece’s Prime Minister Kyriakos Mitsotakis introduced new amenities meant to make the Acropolis completely accessible to wheelchair-bound tourists and others with physical disabilities on the ternational Day of People With Disabilities which happened to be on December 4.

The site will now have additional features like an elevator on the north face of the hill and the artificial stone pathways. Also, the badly eroded concrete paths have been removed from the site. 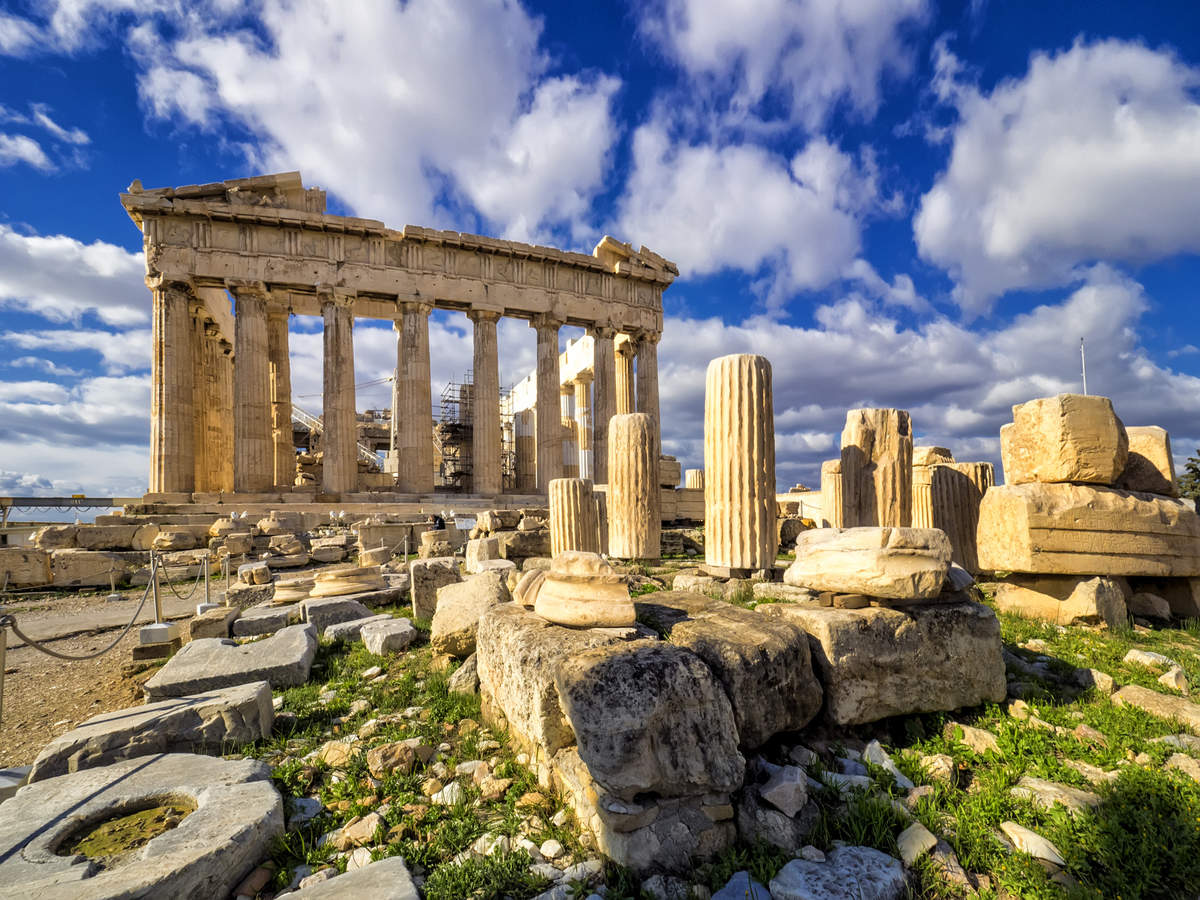 Reportedly, the Culture Ministry said that the earlier network of pathways, dating back to the 1960s, used heavier concrete and was poorly worn out, thus, being a threat to the visitors.

The Acropolis was made as a fortress to protect Athens from enemy attacks. As time passed, the people of Athens began seeing it as a beautiful symbol of Athens. Since the bygone ages, the Acropolis has been a home to kings, a citadel, a religious centre, a mythical home of the gods and a tourist attraction. It has managed to survive bombardment, earthquakes and vandalism. It is located on a limestone hill above the city of Athens.

The Acropolis is a UNESCO World Heritage site, but due to the ongoing pandemic, it has been closed down for the visitors. It may open after the nationwide lockdown in Greece is removed from December 14.

Flights between India and Bangladesh to resume from October 28

British Airways is serving Michelin-starred meals in its economy class