As per the latest developments, Australia is officially extending its international travel ban for three more months. As such, the country’s international borders will remain shut through mid-June.

Reportedly, the Australian Government recently announced that it is extending the travel ban through June 17, 2021, whereas the initial ban was supposed to end on March 17. The first overseas travel ban was imposed on March 17, 2020, due to the COVID pandemic, which was set to expire in December, but was extended for three months, and the same has been implemented once again. This move has been made in fear that the rest of the world continues to pose an unacceptable public health risk to its borders.

Referring to this development, the Health Minister Greg Hunt said that the Australian Health Protection Principal Committee has advised the Australian government that COVID-19 situation overseas continues to pose an unacceptable public health risk to Australia, including the emergence of more highly transmissible variants, and that the move has been made to mitigate that risk for everyone’s health and safety. 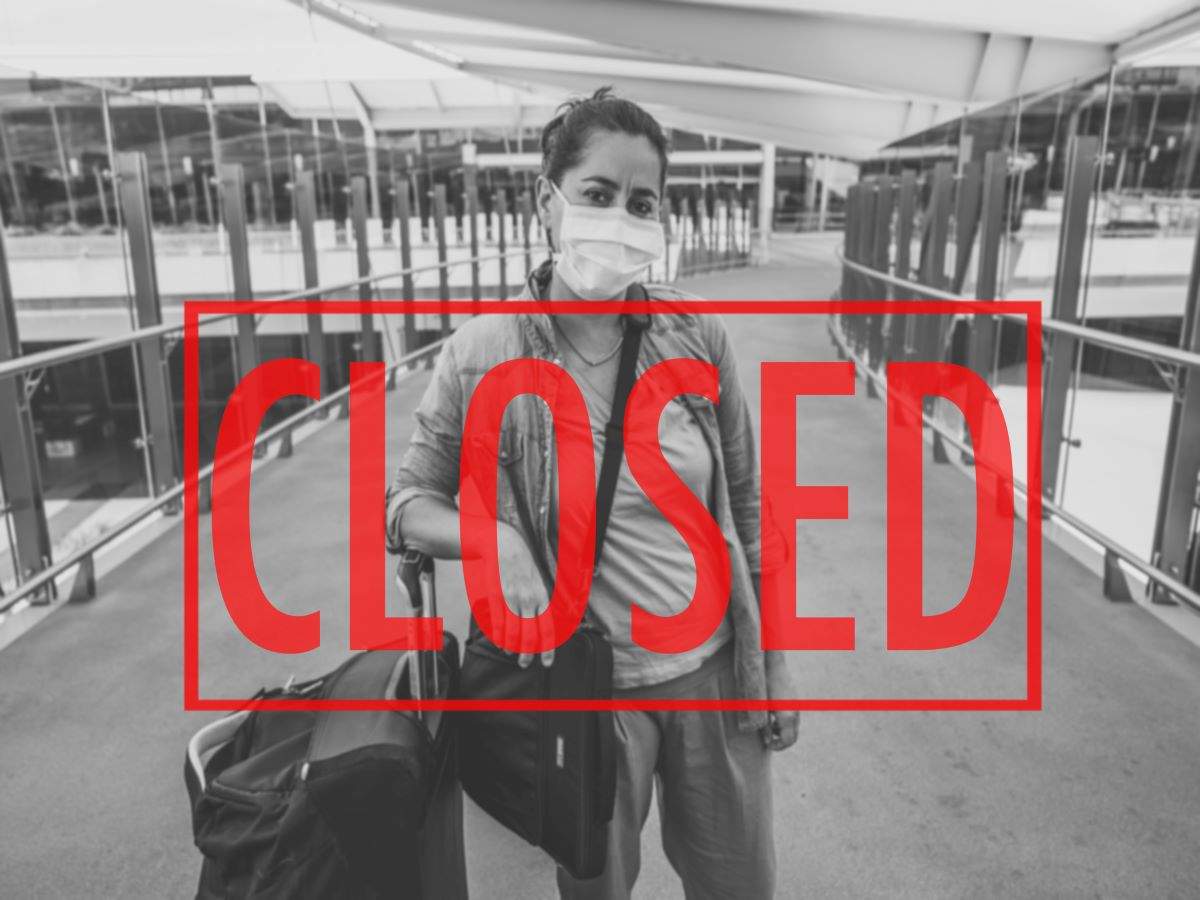 The latest travel ban also means that most Australians will now have to remain or travel within the nation till at least June, unless there are exemptions in certain cases. The ban also means that those who were planning to visit Australia will have to wait a bit longer, as flights might often get cancelled or the fares might be astronomically expensive, even with strict quarantine measures in place.

International arrivals to Australia will still continue to be capped and will have pre-departure mandatory testing requirements.

Amidst these, there is also good news, as Hunt hinted that the new measure might likely be amended or updated any time, in case the situation of the country improves in the near future.