Residents of this Australian village will ring in the New Year on a very happy note. This small village has finally grown tired of constant jokes around its name,
Fucking, which has been its name since the 11th century. The village has now changed its name from Fucking to Fugging, and they are excited about it.

Reportedly, this small community in Upper Austria is home to around 100 people, and they have been pushing for a name change for years. Locals were frustrated by the thefts of the town signs by people and tourists photographing the sign. Things turned much worse in recent years, when people started taking photos of themselves by the said village sign, and then posting the same on social media. It has been reported that people have even tried to steal the signboards, thereby forcing the council to set up anti-theft concrete. 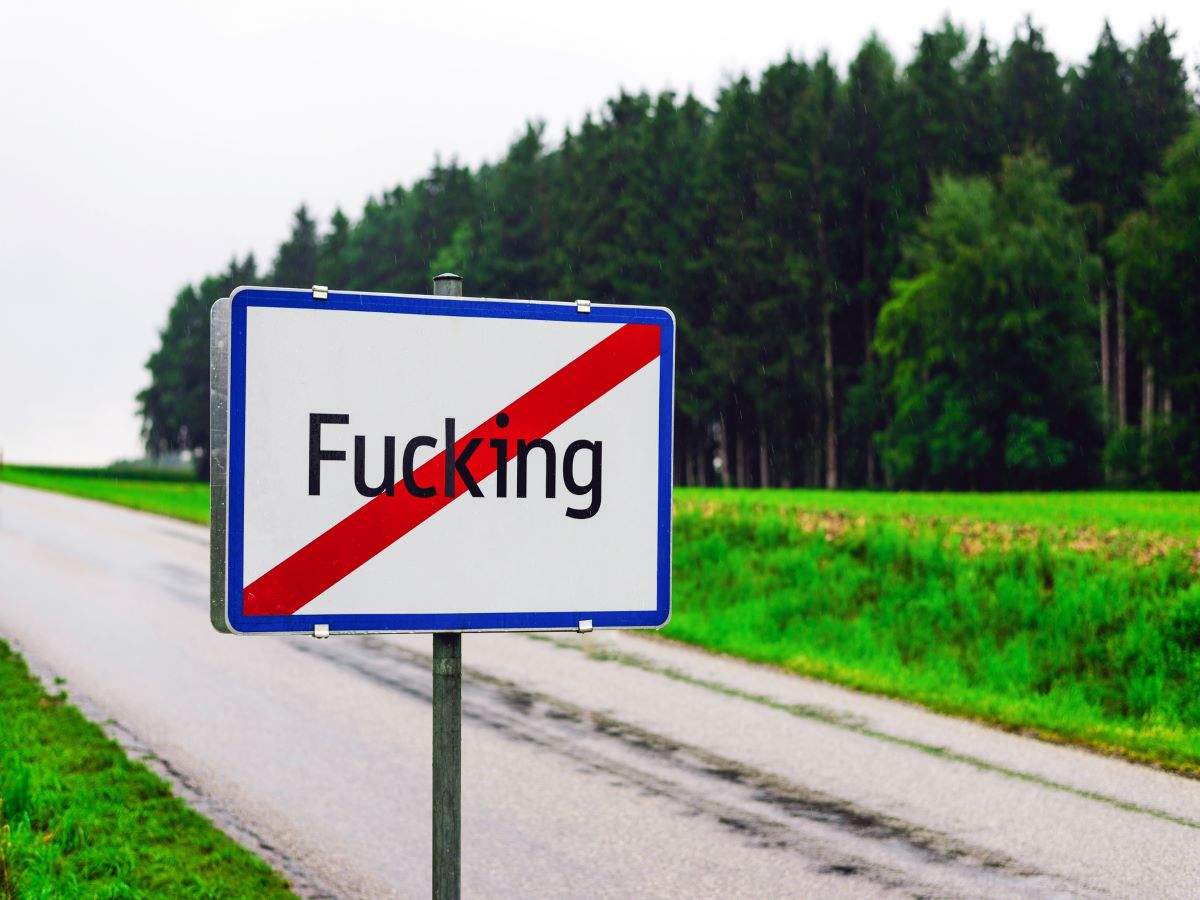 This small village did manage to stay away from the world, and did not face any trouble because of its name till the internet boom.Ever since then, it began featuring on the lists of most explicit or funniest place names.

This village has been known as
Fucking for more than 1000 years. As per the residents,
Fugging apparently reflects better pronunciation of the town. They are yet to decide over the signboard here!