Ayodhya is all set to become a major tourist destination in India’s map, the Indian Railways will renovate the town’s railway station to be able to accommodate the passenger traffic of one lakh passengers per day and thus make it the biggest in the state.

According to the TOI, the developmental work will start in two phases. The initial phase will feature work on a mela shed, double-storeyed building, circulating area, dormitory, sick rooms, and two foot over bridges, food court, escalators, elevators, air-conditioned retiring rooms, LED billboards, furnished rooms for railway staff and other amenities. The first phase would get over by September 2021, and it would enable the station to handle 25000 passengers on festivals like Ram Navami, Diwali, Dussehra, Chaudah Kosi and Chaurasi Kosi parikrama. 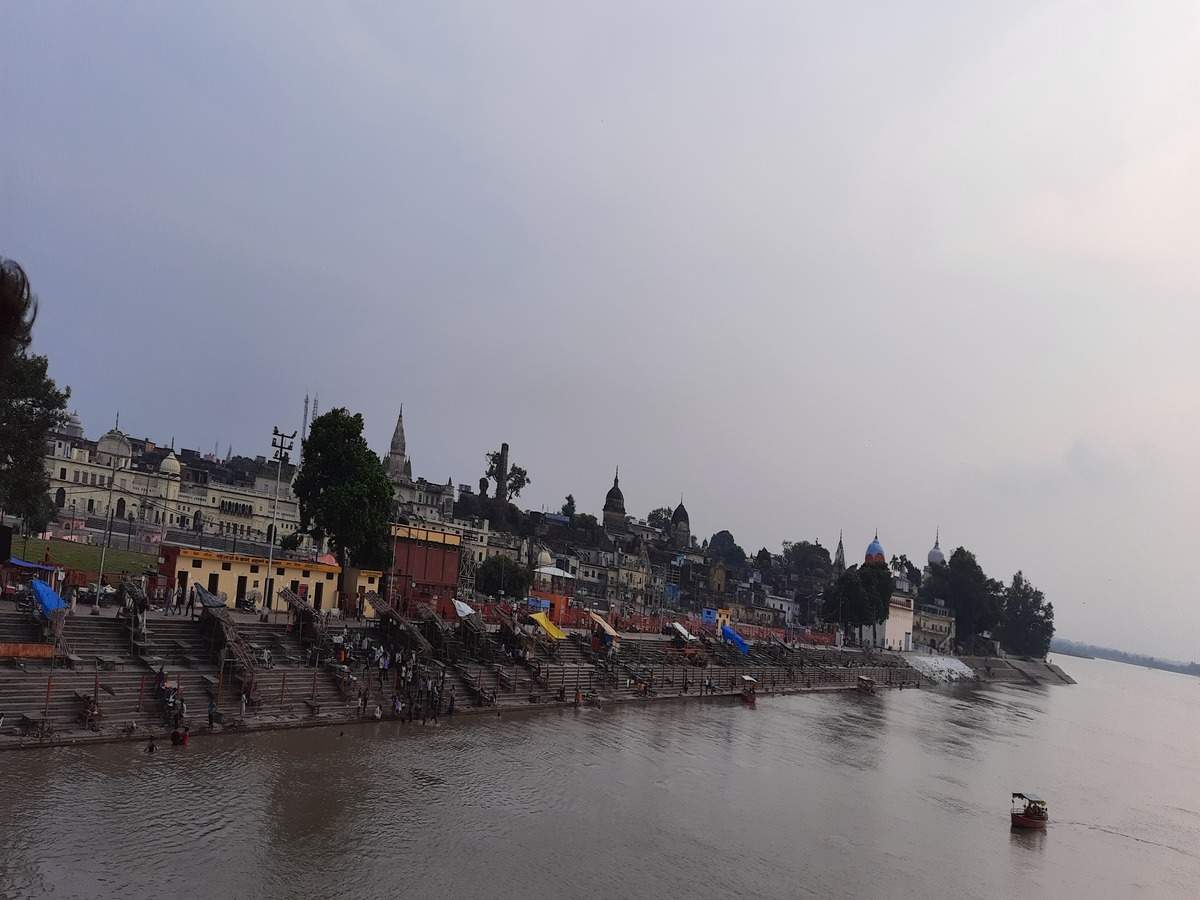 The second phase would focus on developing a large waiting and parking zone for pilgrims towards the south of the railway station after getting land from the Uttar Pradesh government. After the second phase gets over, the station would be able to handle one lakh passengers. The dome of the renovated station will have structures similar to Ram Janmabhoomi Temple.

News also has it that Faizabad station will be renamed as Ayodhya Cantt railway station. In addition, there will be an international airport in Ayodhya, close to the railway station.

You can book your flights to Seychelles from April; no quarantine required