Civil Aviation Minister, Hardeep Singh Puri now said in a statement that Ayodhya is to get a state-of-the-art airport. The Airports Authority of India has sanctioned INR 242 crore for the project. The airport is going to benefit visitors and pilgrims who want to visit the Ram Temple that is being built in the city of Ayodhya.

The airport is expected to begin operations early next year. Ayodhya’s Ram Temple is being built after the Supreme Court’s order on August 5, 2020.

The temple is being built in an area of 270 acres, and it has been reported that the ATR72 aircraft operations will begin in the first phase. Under the project’s phase 2, the airport will be upgraded to accommodate wide body aircraft. Eventually, the airport will be upgraded into an international one. Also, a new airport is coming up at Lalitpur, in the Bundelkhand region. 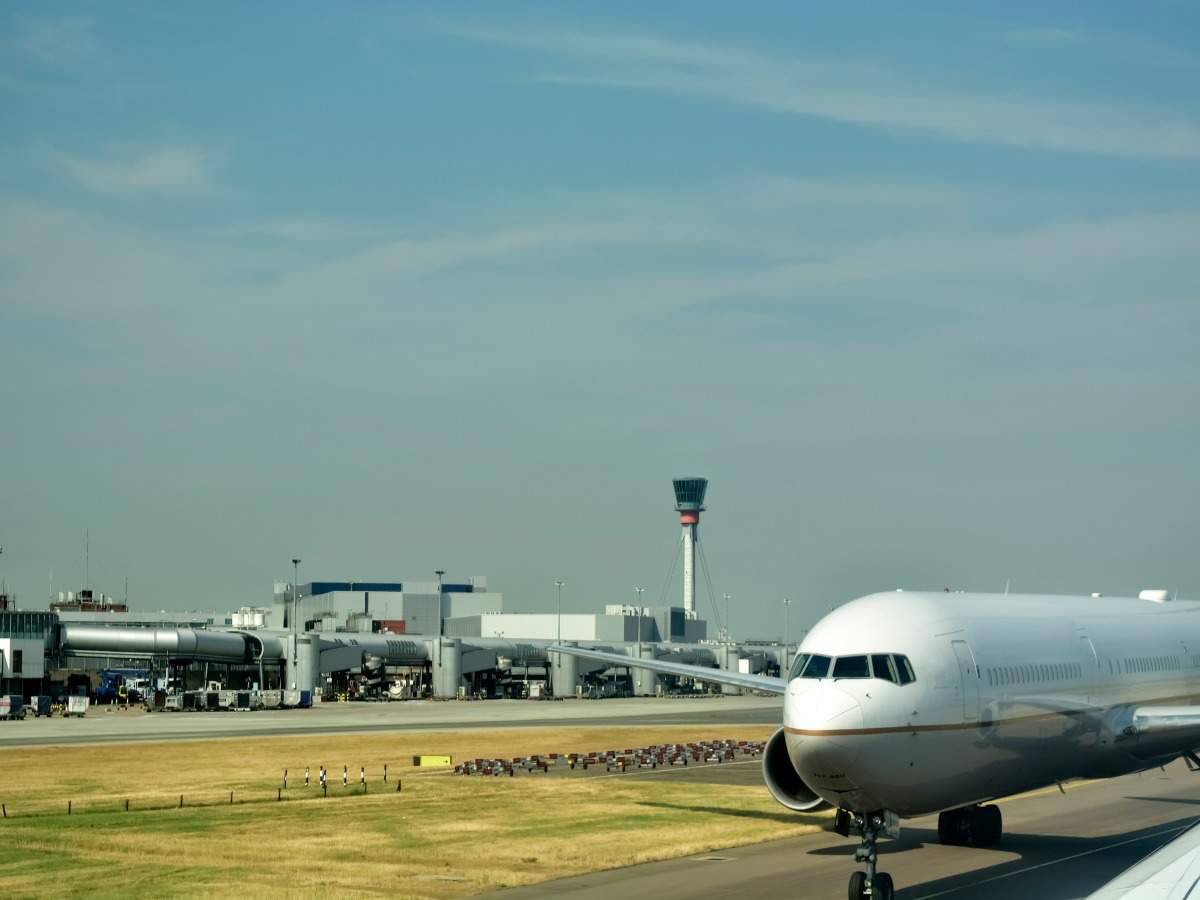 The airport in Ayodhya is going to be named Maryada Purushottam Sriram Airport, Ayodhya, after Lord Ram.

Mumbai’s Jain Temple gets converted into a vaccination centre