Azamara’s acquisition by the private equity firm Sycamore Partners may enable the three-ship brand to grow, something that mostly eluded the line under Royal Caribbean Group’s ownership.

The line launched in 2007 as an offshoot of Celebrity Cruises and was touted as a deluxe brand that would fill the void between premium and luxury. Prior to Azamara’s arrival, only Oceania Cruises occupied that niche, billing itself as “upper premium.” The two competing lines even operated the same type of ships: Azamara debuted with two former Renaissance R-class ships, built in 2000 and 2001, the same ship class Oceania launched with.

But while Oceania grew — it operates four R-ships, two newbuild Oceania-class ships and has two Allura-class ships on order — Azamara added only one more R-class ship to its fleet in its 14 years. Over the same time, Royal Caribbean Group has aggressively ordered new ships for its other brands, Royal Caribbean International, Celebrity and, after acquiring majority ownership in 2018, Silversea.

According to executives with Royal and Azamara, that will change under Sycamore.

Carol Cabezas, who was appointed president of Azamara after leading the brand as COO since Larry Pimentel resigned as CEO in April, said that the private equity firm is “interested in growing the brand.

“They really looked for brands that are established and well-respected. We’re still relatively small, so what they see is an opportunity that, with the right investment, the brand can grow and really flourish,” Cabezas said. “This opportunity just presents a very different environment in terms of capital allocation.” 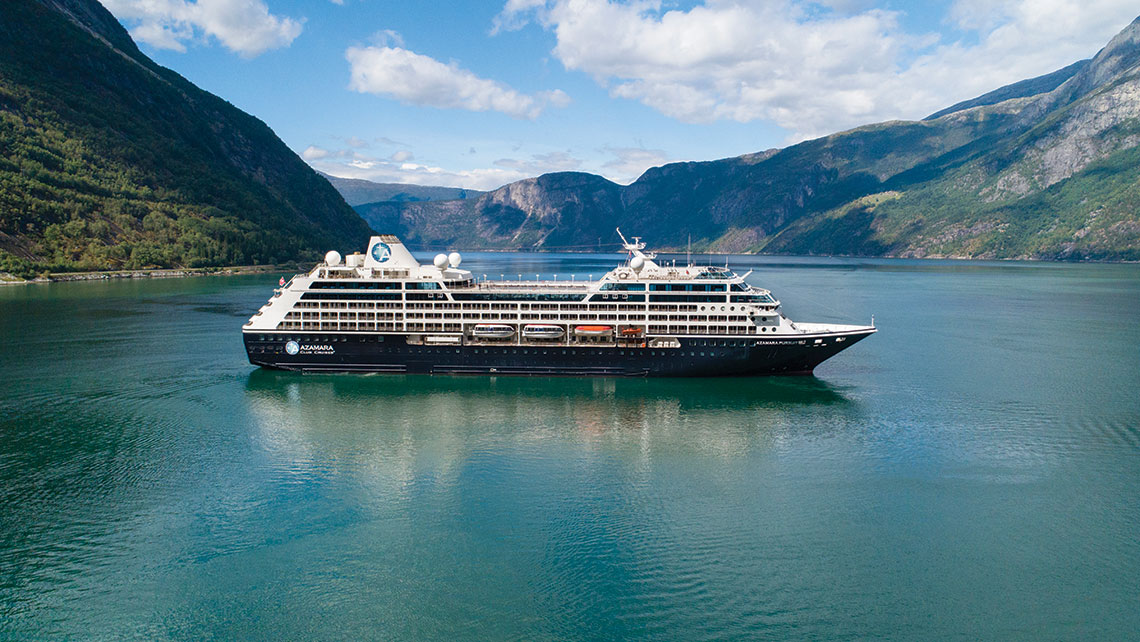 The Azamara Pursuit is one of the cruise line’s three R-class ships.

Bob Sweeney, CEO of Innovative Travel Acquisitions, said that Sycamore has “a great reputation” and that the firm likely got a deal.

“Timing is key. A year ago, the forecast was for a gangbuster 2020, so the sale would have garnered more last year,” he said. “Clearly Royal wants to focus on their core offerings. It’s not unusual to want to shed a division to raise some much-needed cash in this environment, and private equity funds are always looking for businesses to buy at less than a premium.

“Hopefully it will work out for both sides and that capital can be deployed in a way that’s more beneficial to the shareholders.”

Sweeney said that, given the cash needs of the travel industry right now, “we might see some more of that, where there are divestitures of different divisions, different silos within companies. Private equity firms definitely have a lot of capital still.” 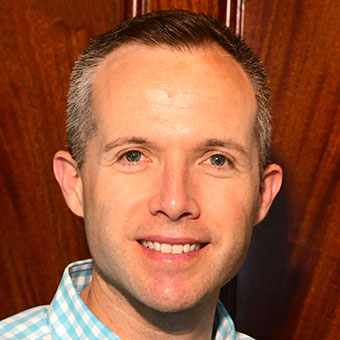 “I’m not surprised, and I think we’ll begin to see other smaller brands that are part of larger corporations be spun out,” he said. “I’m reminded of what the car industry went through during the financial crisis of 2008. I can imagine Royal is looking at the cash they have left to burn and where their investments can do the most good. Azamara has no new ships, and with a fleet of three identical ships, it’s the easiest to sell.”

Being part of the Royal Caribbean portfolio had obvious perks in terms of shared resources and selling and marketing within a family of brands, which Cabezas acknowledged.

“There’s been a benefit of that over the years, but at this point I think many of our travel agent partners understand the brand can stand on its own in terms of what we offer and why people would want to come to us,” she said.

“[Royal Caribbean] is a great family of brands with high-quality products, but we certainly believe that between the very strong rapport that we have with our loyal guests and with the travel advisors that know and love Azamara, we can continue building on that foundation.”

And like many families, there might have been some sibling rivalry involved, as Azamara also competed with its sister brands. Celebrity, which had always been a premium product, recently made its product more inclusive, moving it into what travel advisors said was upper premium, Azamara’s category, or even the lower end of luxury.

“With Celebrity’s new positioning and Royal having acquired all of Silversea, it was going to be hard to see what overall support Azamara would continue to see as a distinct brand within the family,” Dobrott said.

Azamara’s positioning as a destination-focused line, one that under Pimentel pioneered overnight stays in port and destination immersion, was somewhat out of place in a company that was very focused on newbuilds.

“I imagine the new Royal, Celebrity and Silversea ships probably outshine Azamara when it comes to financials,” Dobrott said. “Royal’s focus lately does seem to be on bringing new ships with creative new attractions and offerings onboard. Even Silversea has two brand new ships that highlight the high end of all-inclusive. It makes complete sense why Royal would be willing to sell this smaller, niche brand that doesn’t seem to fall in line with the other brand initiatives nor a brand that lends itself to substantive growth.”

Dobrott hopes that Azamara’s new owners “take the Azamara brand and give it a proper focus to see what it might become.” 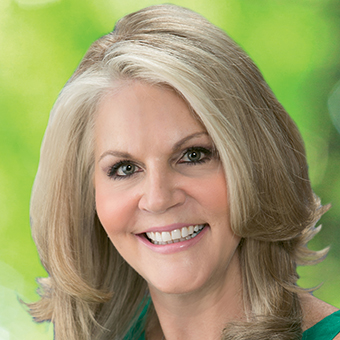 As Michelle Fee sees it, given what the travel industry is going through, such moves are not unexpected.

“We didn’t see this coming, but after a year like 2020, nothing surprises me,” said the CEO and founder of Cruise Planners. “Travel brands will need to make smart business decisions in order to survive.”

Symphony of the Seas will have tricked-out family suite