The rise in COVID-19 cases in India has led to the country’s neighbour Bangladesh closing its land borders for 14 days. Bangladesh Foreign Minister, A K Abdul Momen announced this latest development after recognising the surge in coronavirus cases in India.

Hence, travellers cannot take the land border between the two countries for the next 14 days. The Foreign Minister said in a statement, “The decision was taken in view of the rapid increase of coronavirus cases in India…We are closing the land routes for passengers for the time being.”

However, it is important to note here that the Foreign Minister stressed on the fact that trade will continue between India and Bangladesh, and there would be no ban on cargo vehicles. 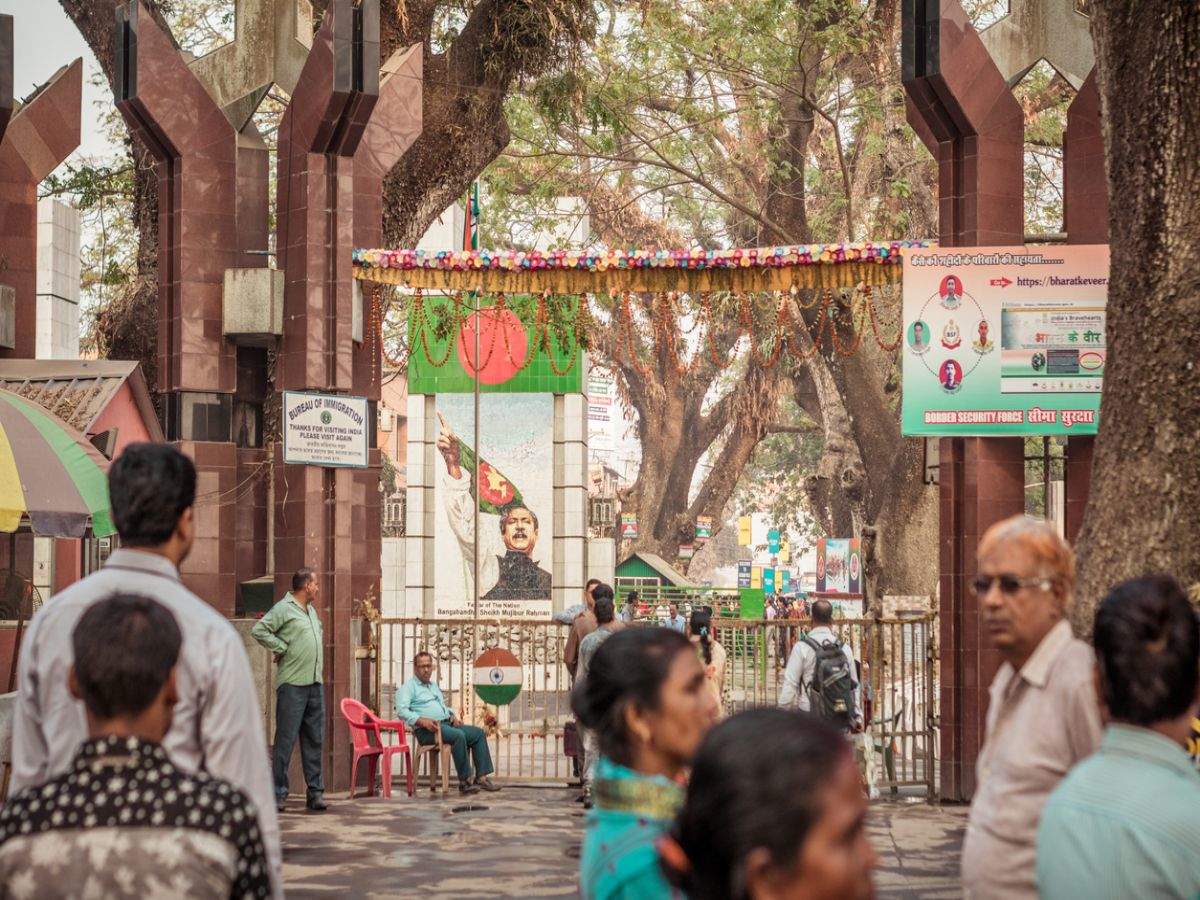 India is seeing new records in COVID cases each day, with a single day rise of 352991 cases on Monday alone. The country also recorded 2812 deaths on a single day. The total number of active cases as of now stands at 2813658, and this number is increasing on a daily basis.

According to the National Technical Advisory Committee of Bangladesh, the land borders should not be reopened until the situation improves in India. But as of now, the decision has been made for a two week shut-down of the borders. India shares land borders with Bangladesh in the states of West Bengal, Tripura, Meghalaya, Mizoram, and Assam.

Air travel between India and Bangladesh was suspended earlier this month.