Belgium has announced a ban on all leisure travel abroad for its citizens until the month of March. Starting next week, the ban has been put in place in order to fight against the spread of the Coronavirus. Belgium’s Prime Minister, Alexander de Croo mentioned that when people travel, the virus also travels with them. Thus, the ban.

The Prime Minister further stated that travellers from South America, South Africa, and Britain entering the country will be required to quarantine for 10 days.

As mentioned, the ban however is only on leisure travel, and therefore all essential businesses, family, or humanitarian travels can continue. Belgium faced an increase in Coronavirus cases due to returning travellers. This is specially true after popular holidays, and so the idea is to stop leisure travels for a while. The ban comes at a time when Belgians are known to head to the Alps for skiing in the month of February. 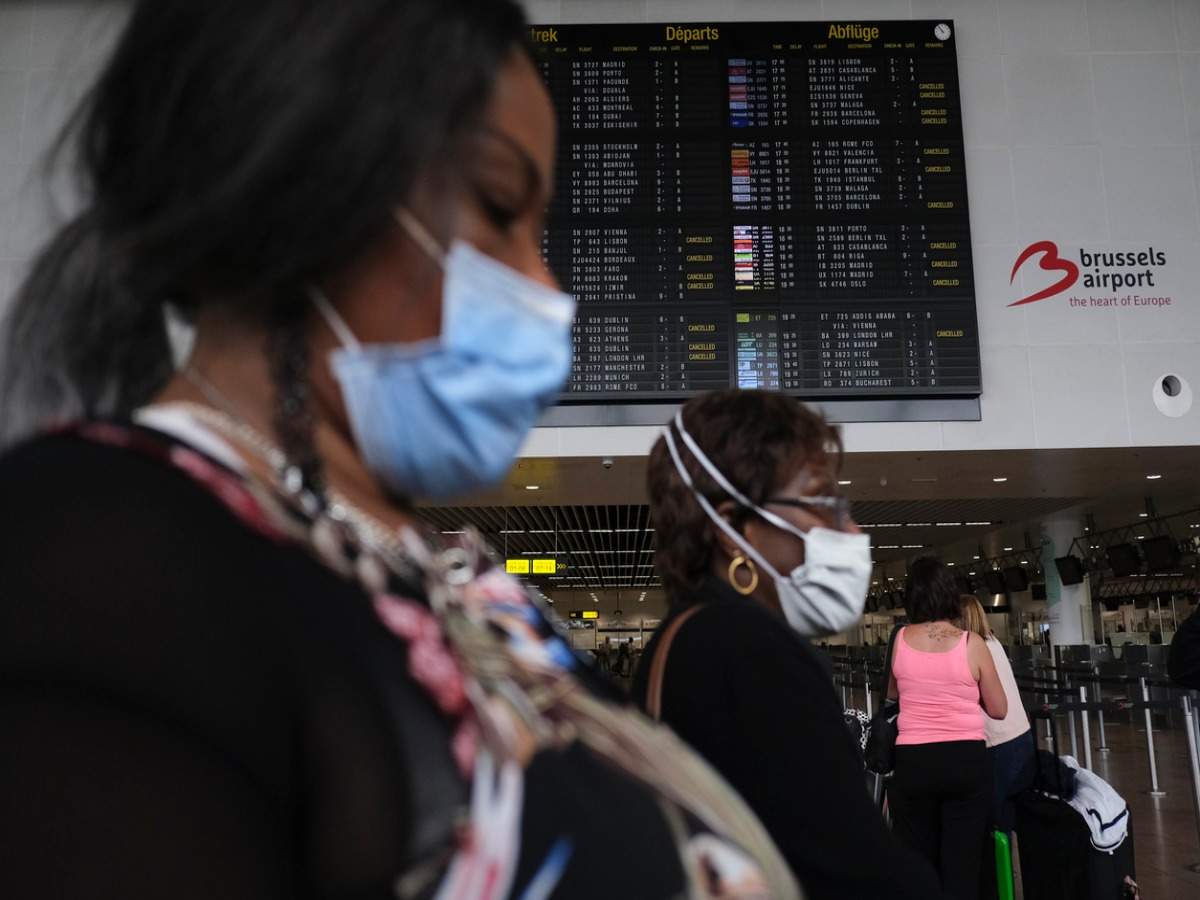 The announcement of a leisure travel ban came after European Union leaders stated that the borders within the block are required to remain open so as to allow the transportation of essential goods, and the movement of workers. However, EU leaders decided to let the nations take any other measures required for the safety of their respective countries.

The European Union is also taking certain measures, such as introducing
dark red zones that have a high case of virus. In such areas, travellers are required to take tests before departure, and also go in quarantine for a stipulated period.

Coachella and Stagecoach music festivals cancelled indefinitely due to COVID-19