If all goes as planned, Bengaluru will have its very first Cycling District, with colour-coded cycling lanes. Reportedly, the Directorate of Urban Land Transport (DULT) is planning to create cycling districts across the city in a phased manner. Referring to this, the DULT Directorate said this plan would encourage more people to cycle—be it for their rejuvenating purpose, cycling to their workplaces, or promoting the cycling culture in the city.

Taking cues from the crowdsourced ideas from #MakeYourCycleRoute, the DULT has come up with a detailed and structured plan to set up the first Cycling District in the city. Latest report suggest that the lanes will stretch from Silk Board to Lowry Memorial Junction, i.e., along the Outer Ring Road. 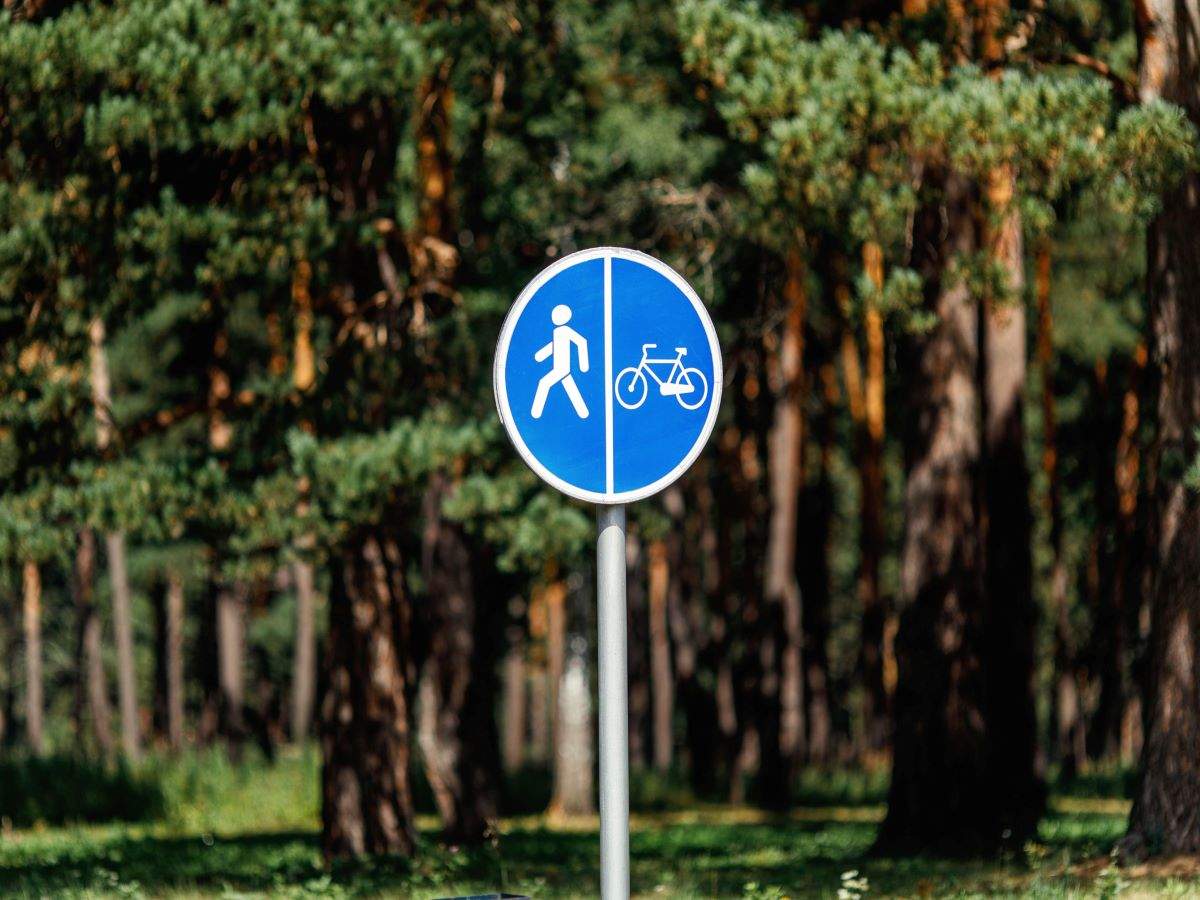 Earlier this month, DULT received around 133 mapped routed via various tools, such as Google Maps, GPS Visualiser, Mapunity Draw, Strava and mapmyride. Companies like CycleToWork shared data about routes necessary for the development of the first zone. As per the reports, Bangaluru’s first Cycling District will span across 25 yards along the Outer Ring Road, and will be covering paths near Old Airport Road, K R Puram, Indiranagar and Koramangala. Also, there will be five colour-coded lanes, i.e., orange, purple, red, green and blue.

Reports state that while purple line will be used for cycling to work, those going to schools, will take the red line. Those up for some rejuvenation, can opt to take the green route, whereas orange will lead to transit lanes, and blue will be dedicated for shopping trails.

When in Coimbatore, you can book chopper rides to visit tourist hotspots

A city in California bans the construction of new gas stations