With Joe Biden as the new President of the United States, things are on the verge of change as far as travel is considered. There are a couple of reasons for this. As of today, the President has officially signed orders that revoke the former President Donald Trump’s ban on Muslims from entering the country. The new order will mean that the formerly deprived Muslim nationals of 13 countries can once again immigrate to the United States.

In 2017, when this executive order was first passed by the former President, only five Muslim majority countries (Libya, Iran, Somalia, Yeman, and Syria), alongside North Korea, and Venezuela, featured in the list. Later in 2020, Trump had included Nigeria, Tanzania, Sudan, Kyrgyzstan, Eritrea, and Burma to the list. 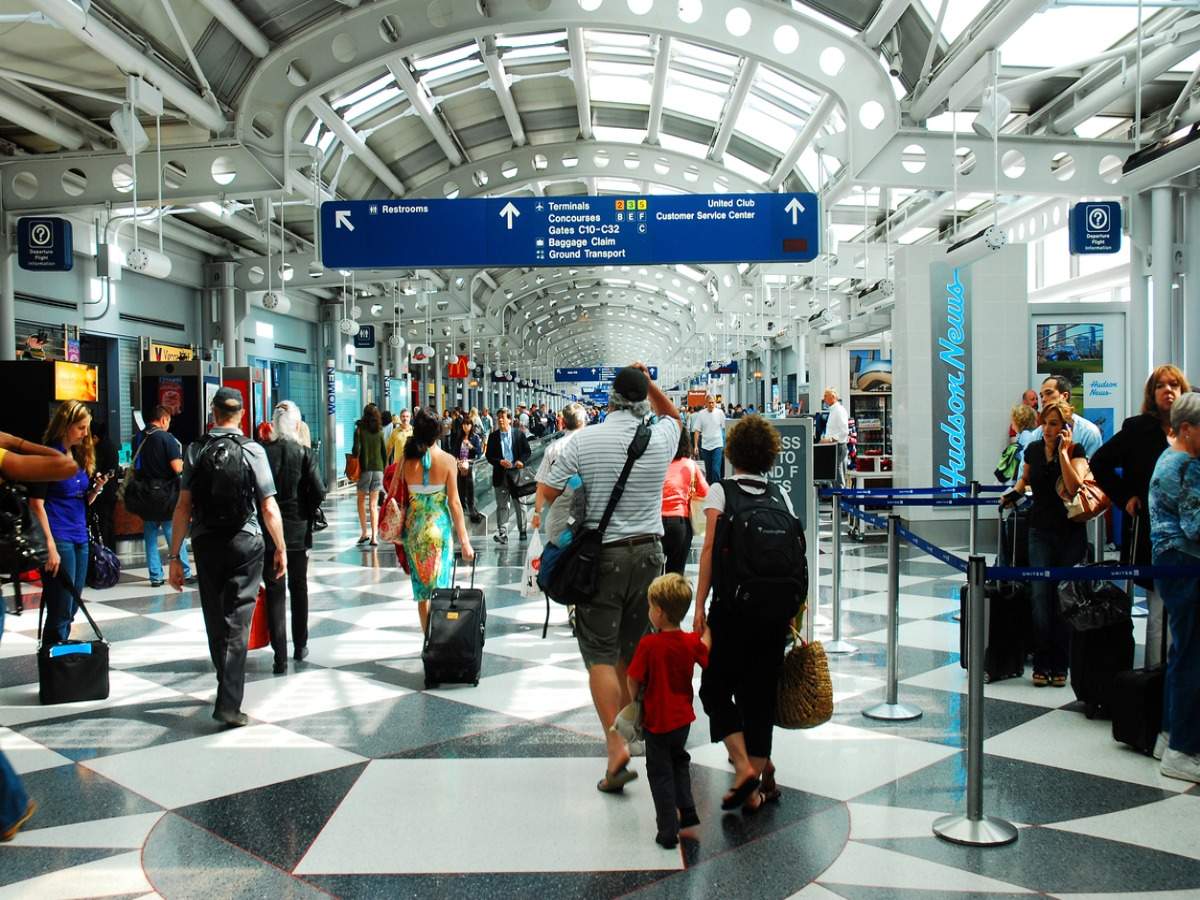 Joe Biden’s new order states that the ban was a “stain in our national conscience,” and that it is not consistent with the country’s long history of welcoming people of all faiths, and even those with no faith at all.

Not only this, but Joe Biden has also made certain changes in the COVID-19 travel scenario. According to a White House official, travel restrictions will be reinstated on non-US travellers who are coming from Ireland, the United Kingdom, Brazil, and 26 other European countries. South Africa will also be added to this list because of the new found virus strain that is posing a greater threat at current times.

Furthermore, President Biden has formed stricter mask wearing rules, and has said that travellers flying into the United States would require to go under quarantine.