You will likely no longer need to carry a RT-PCR negative report while travelling to Mumbai, if you are fully vaccinated. As per the latest reports, the Brihanmumbai Municipal Corporation (BMC) has requested the state government to exempt those who have received both the shots of COVID vaccine arriving at Mumbai’s Chhatrapati Shivaji Maharaj International Airport from carrying RT-PCR test report.

Earlier, it was mandatory for anyone landing at the Mumbai airport from any part of the country to show a negative RT-PCR test report, undertaken 48 hours prior to their journey. Those without the report had to get tested at the airport, and were allowed to step out only after getting the test done.

Reportedly, Municipal Commissioner of Mumbai Iqbal Singh Chahal, in a letter to Maharashtra Chief Secretary, stated that there were many travellers who were travelling to Delhi or other business places in the morning and were returning back on the same day in the evening or next day morning, in such case conducting the RT-PCR test and getting the report became impossible. 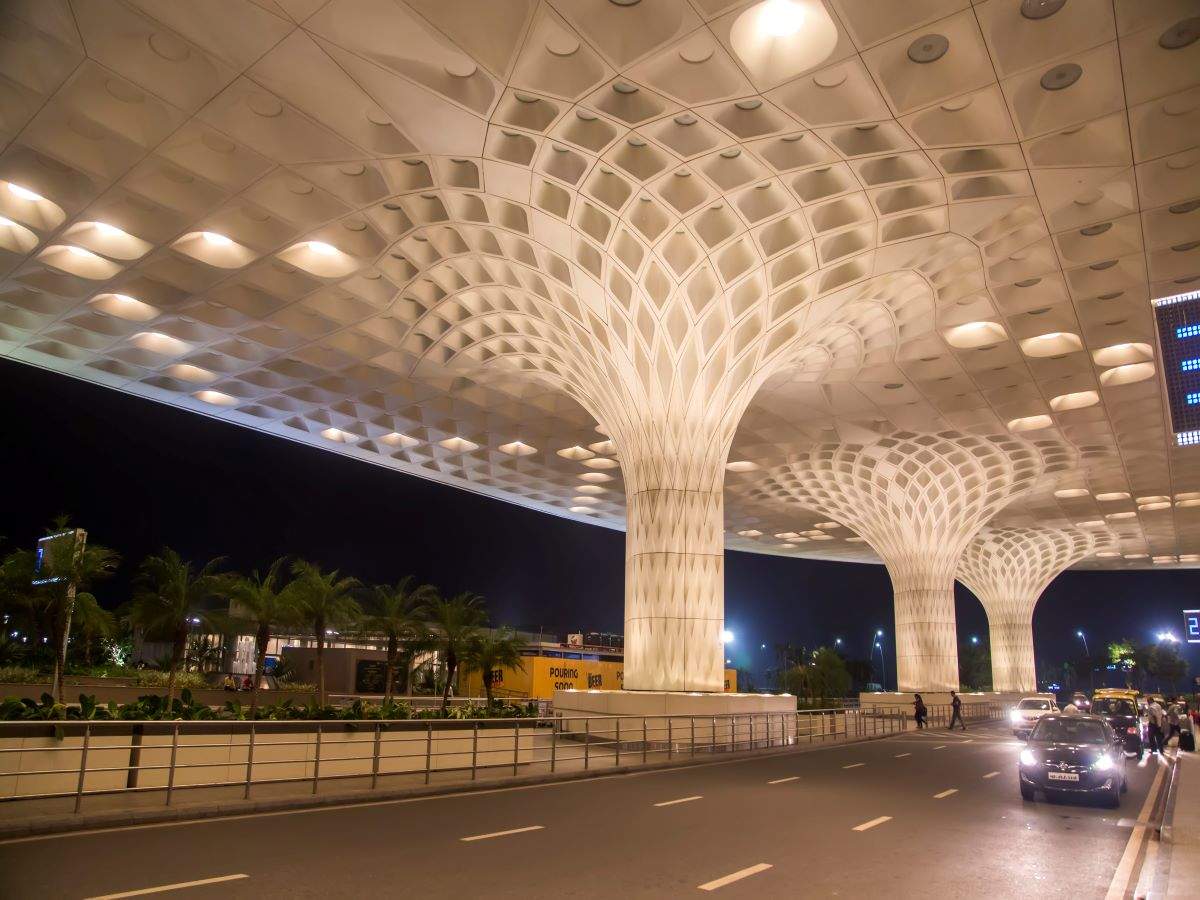 He further added that since the vaccination drive has started across the country, many vaccinated people have been requesting to waive off the condition of carrying the negative COVID report.

The official added that in view of this, domestic passengers who are fully vaccinated may be exempted from carrying negative RT-PCR test reports while arriving in Mumbai.