The tweet mentions, “We are working closely with Mexico and Canada to keep essential trade and travel open while also protecting our citizens from the virus.” The decision comes at a time when America continues to have the highest number of deaths in the pandemic. 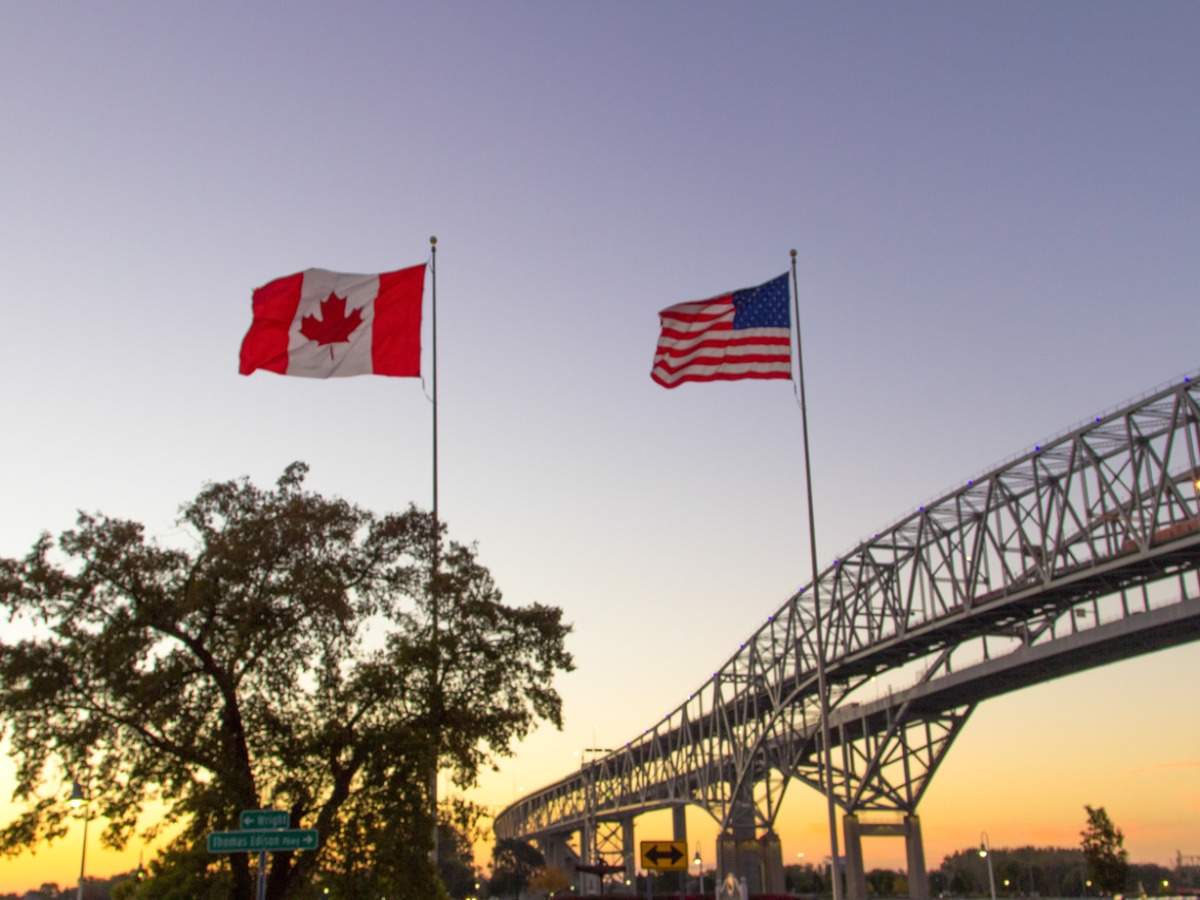 Canada, Mexico, and the US had shut their borders in March last year, much like most other countries across the world. As of now, all the rules of the previous months will be practiced during this extended non-essential travel ban. With the latest travel ban extension, the borders of the three countries would be closed for almost a year.

Even though the land borders remain closed, travellers are able to fly into the three countries by following quarantine rules, and other regulations as laid down by the respective governments. Mexico for example is permitting US and Canadian citizens to travel by air.

Geminid Meteor Shower: Where and when to watch in India?