Britain is finally preparing to welcome tourists once again, as it plans to reopen its Terminal 3 in anticipation of a tourist influx. The said terminal was shut in May, 2020 after the coronavirus outbreak had halted tourism globally.

Britain has now announced that the London Heathrow Airport’s Terminal 3 will reopen for Virgin Atlantic, and Delta Flights. Virgin Atlantic Airways is currently serving passengers from green-list countries, such as Israel, Grenada, among others.

Terminal 3 is all set to reopen on July 15 this year at a time when the government in Britain is expected to do away with the quarantine rule for passengers who are fully vaccinated. But this privilege could only be applicable for select countries. 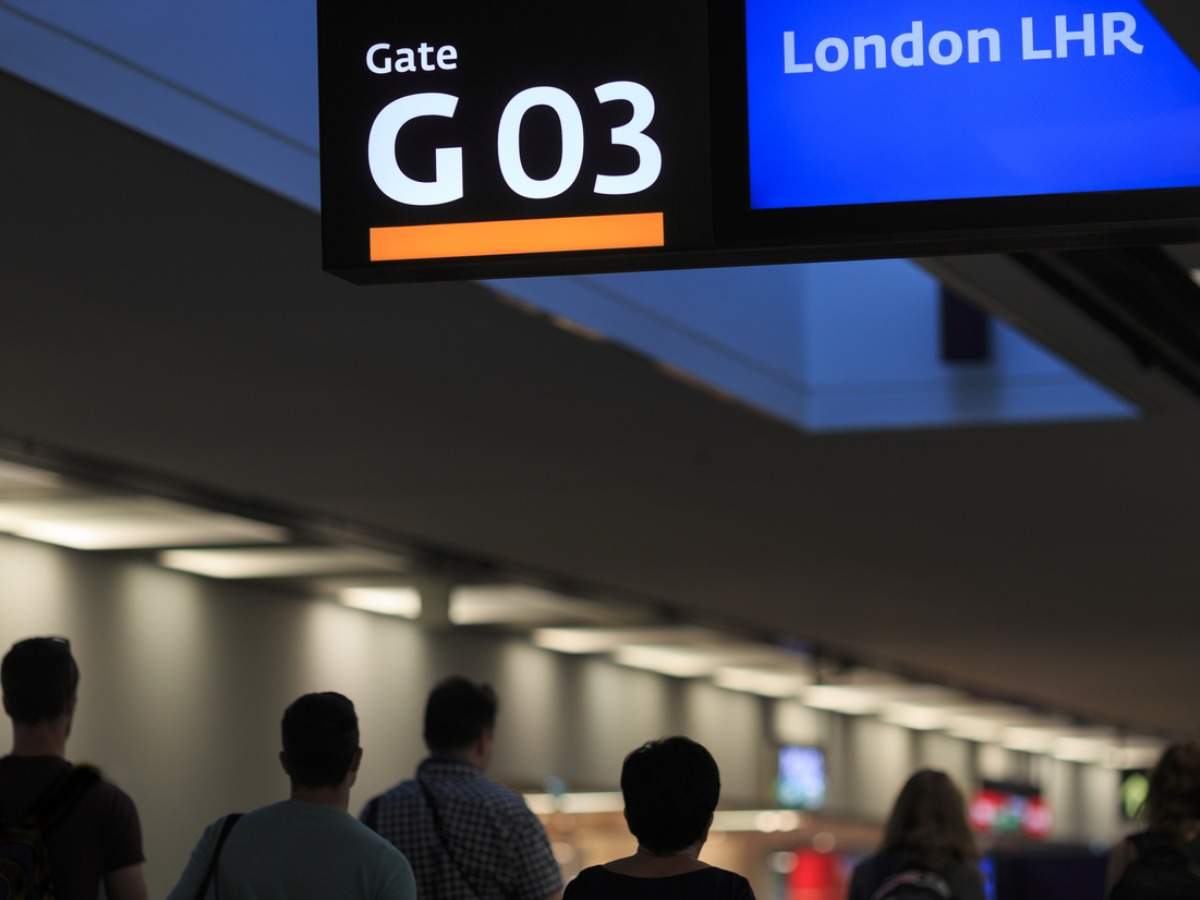 John Holland-Kaye, CEO, Heathrow, said in a statement, “With passenger demand expected to increase when ministers permit fully vaccinated passengers to travel more freely, Heathrow is getting ready to welcome you back,”

Heathrow is the busiest airport in Britain, and has always been so, with 80.1 million passengers recorded in the year 2018. The airport had generated a revenue to the tune of £2.97 million that year.

Now with the reopening of Terminal 3, all four terminals of the airport will be operational. The airport is likely to use its Terminal 4 for those flyers who are coming in from high-risk countries, or as Britain’s allotment, the red-list countries. Such passengers are expected to quarantine themselves for 10 days.

Dubai is offering retirement visa and here’s the application criteria

A guide to offbeat American destinations