Anybody travelling to Bulgaria by land, air, and sea will need to produce a negative COVID-19 test starting from January 29. This was recently announced by the Bulgaria Health Ministry, as the Balkan country is making all efforts to prevent the spread of the new variant of COVID.

Bulgaria Health Minister Kostandin Angelov informed that they will make everyone travelling to the country take COVID-19 tests to stop the spread of the contagious virus. As per the latest reports, Bulgaria has reported eight cases of the new COVID variant so far.

Reportedly, the new rule will remain in place till the end of April, and bus, truck drivers, as well as airplane crews will be exempted from it. 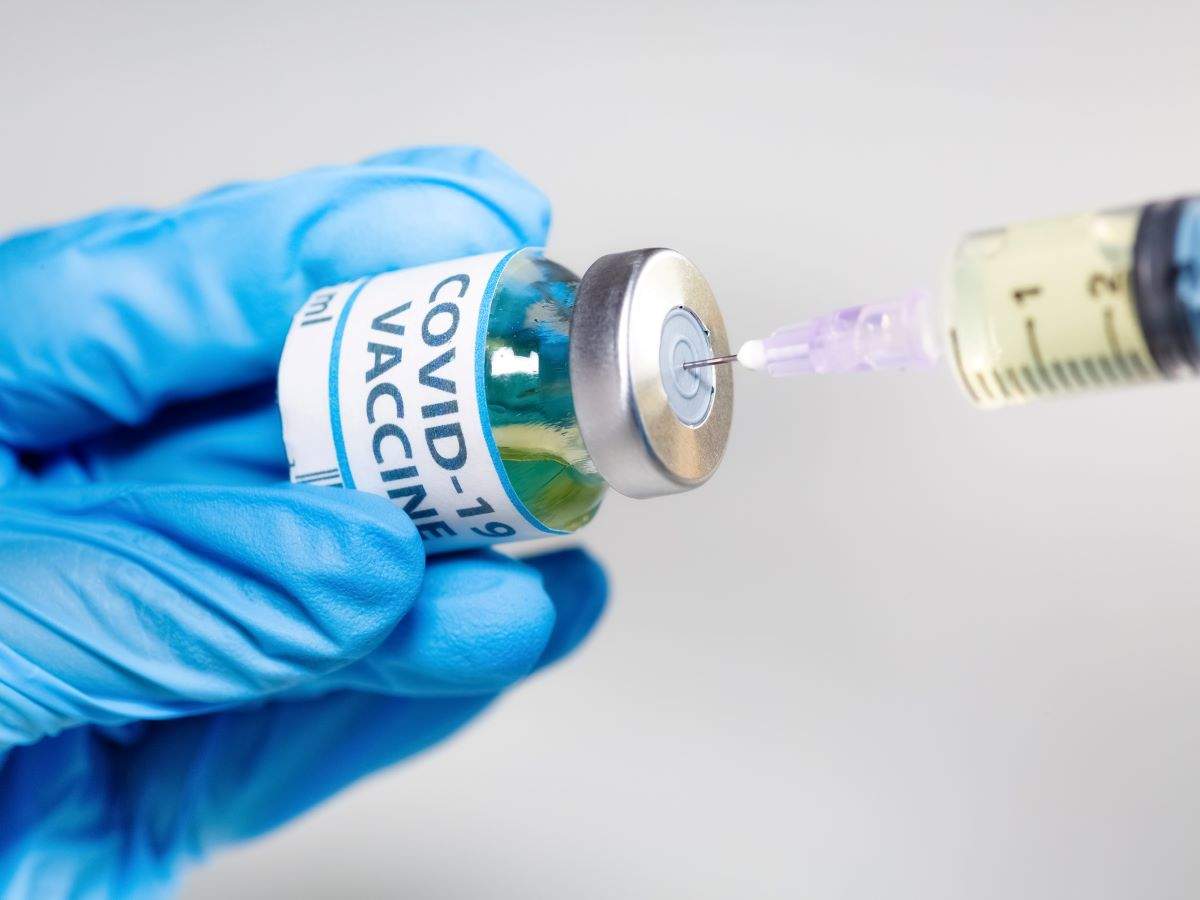 Referring to the COVID tests, the Bulgarian Minister added that travellers need to undergo the PCR tests 72 hours before arrival. He also added that Bulgarians who are returning home, but without a negative test report, will have to self-isolate for 10 days.

The Ministry, in another decision, allowed cafes and restaurants to operate at 50 per cent of their capacity from March 1. However, no statement has been released regarding the opening of bars and nightclubs.

This move comes after the European Commission proposed member states to make it mandatory for all non-EU travellers to take COVID-19 tests before arriving in the region, and also introduced quarantine as well as self-isolation measures. Reportedly, the Commission also proposed to ban all non-essential travel within the EU.