California is going through a very rough phase owing to the fatal wildfires. As per the latest updates, more than a dozen state parks across California have been shut down as wildfires continue to rage. The camping grounds in Santa Cruz and San Mateo counties were also closed temporarily. A list of 34 state parks was released by the California State Parks Service that have been completely or partially shuttered today because of the ongoing wildfires burning the state.

The list could have more names in coming time considering the wildfire situation. Travellers who had reservations at the parks have now cancelled and the public is asked to stay away from the parks on the list.

As of now, California is struggling with 15 active wildfires; more than thousands of acres of land has been burned down to ashes till now. It is getting extremely difficult for the authorities to contain and extinguish the wildfire at the places experiencing extreme heat.

It was only last week that wildfires reached the Big Basin Redwoods State Park, which is the oldest park in California. This old state park is home to some rare and ancient trees, some over 2000 years old. 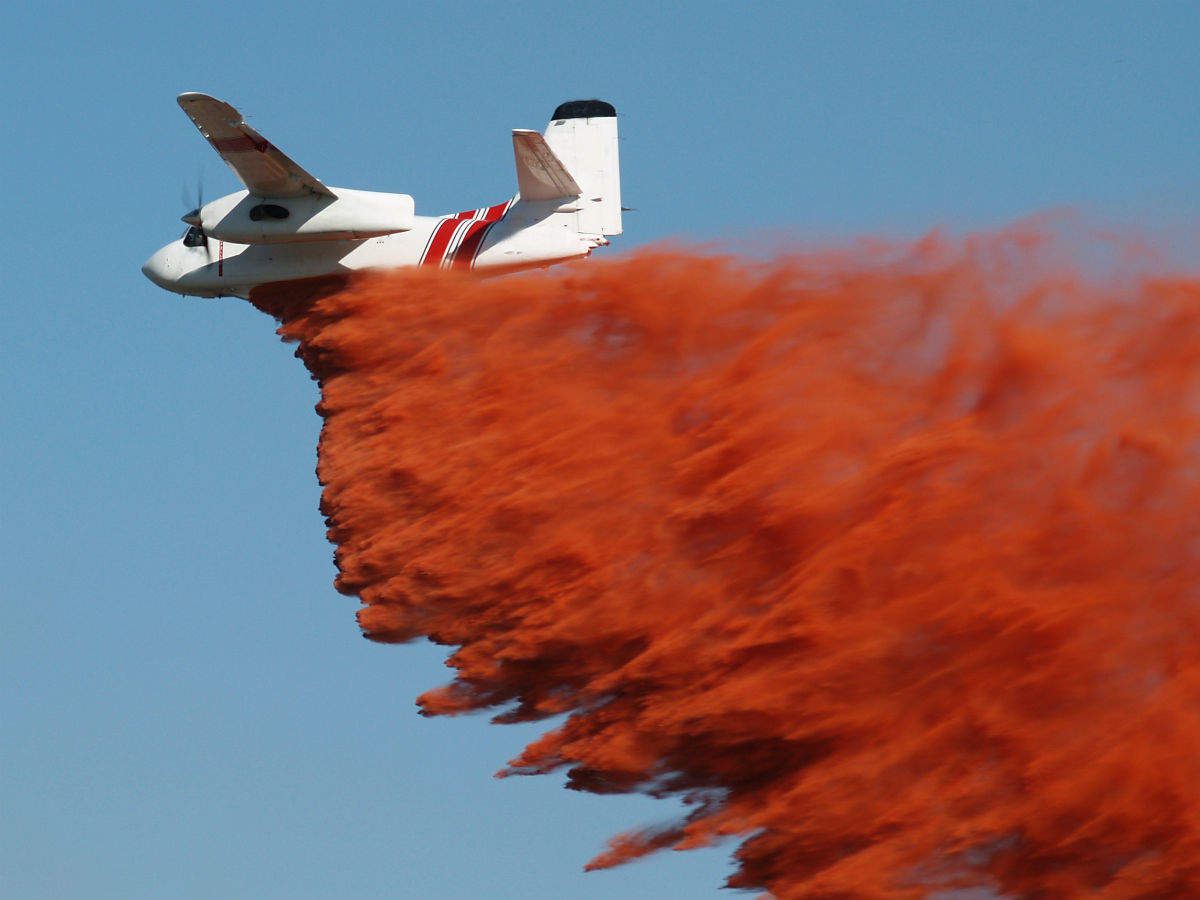 According to climate scientists, the reason behind the California wildfires is extreme weather conditions and heat waves across the state. The maximum temperature in Death Valley reached 54 Degree Celsius and, for the first time in 20 years, the state suffered blackouts as people were trying to cool their homes which strained the electrical grid in the state.Then came a tropical storm and lighting that instigated small fires across the Bay Area and California. Soon, humidity dropped and it turned windy, which carried flames to other places in the state and caused a lot of destruction and damage.

On Saturday, northern California wildfires took the shape of a fire tornado (nearly a 30000 ft swirl along with lightning). Soon, the National Weather Service had to issue a first-of-its-kind weather alert to make people aware of the happenings. 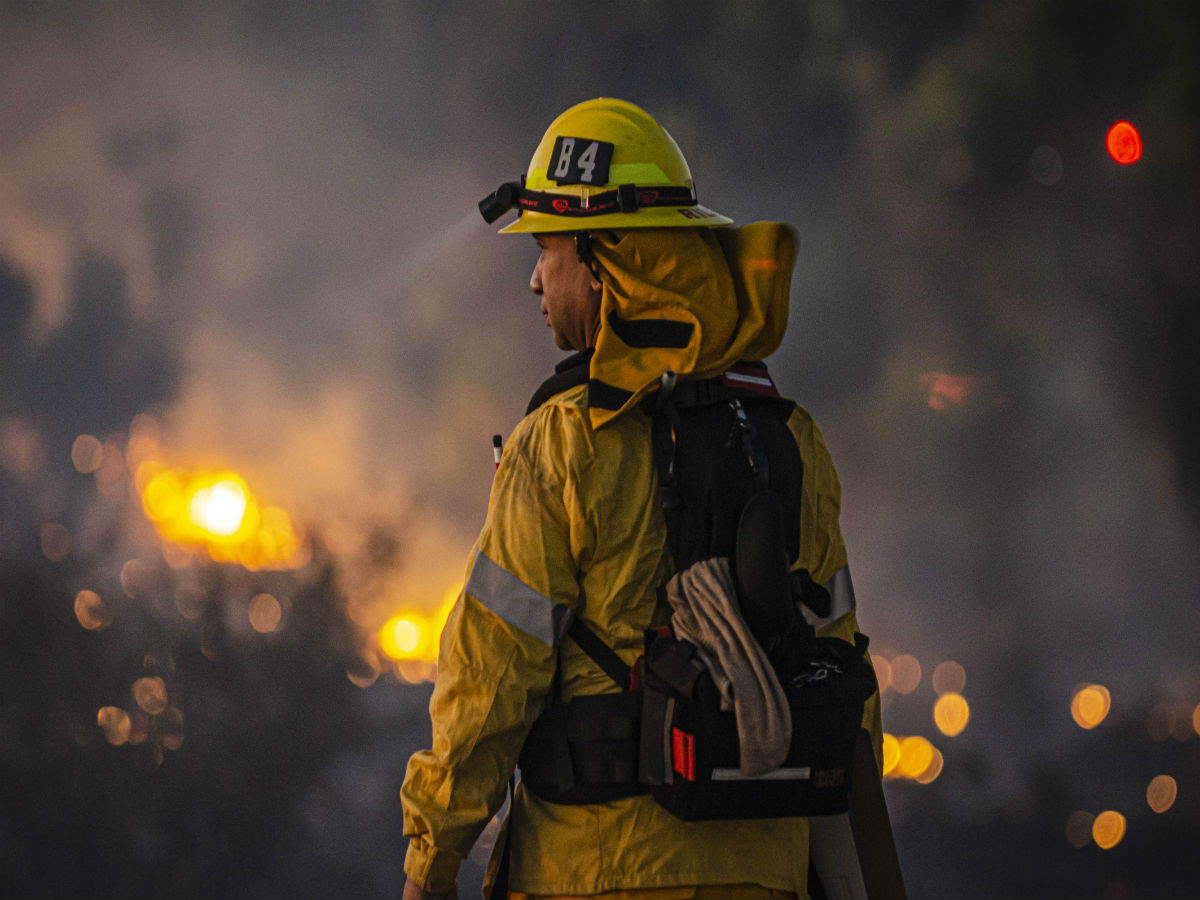 These fires are not normal as the peak fire season is autumn. On the other hand, these fires are rapidly growing and creating their own winds. According to climate scientists, the wildfires are moving so fast that they’re dangerous to approach which is causing a huge problem to firefighting crews.

These fires are the reason for California’s orange sky these days, which is quite an unsettling sight. According to experts, the fires will continue for the coming two or three weeks, given the current weather conditions.