Canada has made it mandatory for all Canada-bound passengers to produce COVID negative test results before boarding a flight to any Canadian destination. This move has been taken to prevent the spread of Coronavirus.

Air travel further remains restricted to the country, as the restrictions imposed on the entry of foreign nationals, which was initially announced in March last year due to the virus, still remains in force.

As per the reports, the government will only accept results from the RTPCR (reverse transcription polymerase chain reaction) or RT-LAMP (transcription loop-mediated isothermal amplification) tests; those must also be taken within 72 hours before the departure of Canada-bound flights.

Travellers arriving in the country will have their quarantine plans reviewed by a government official, and, if required, they will be required to undergo quarantine in a federal quarantine facility. Also, travellers will need to use the ArriveCAN App or website, and provide correct contact information, along with their 14-day quarantine plan on or before entry to the country. 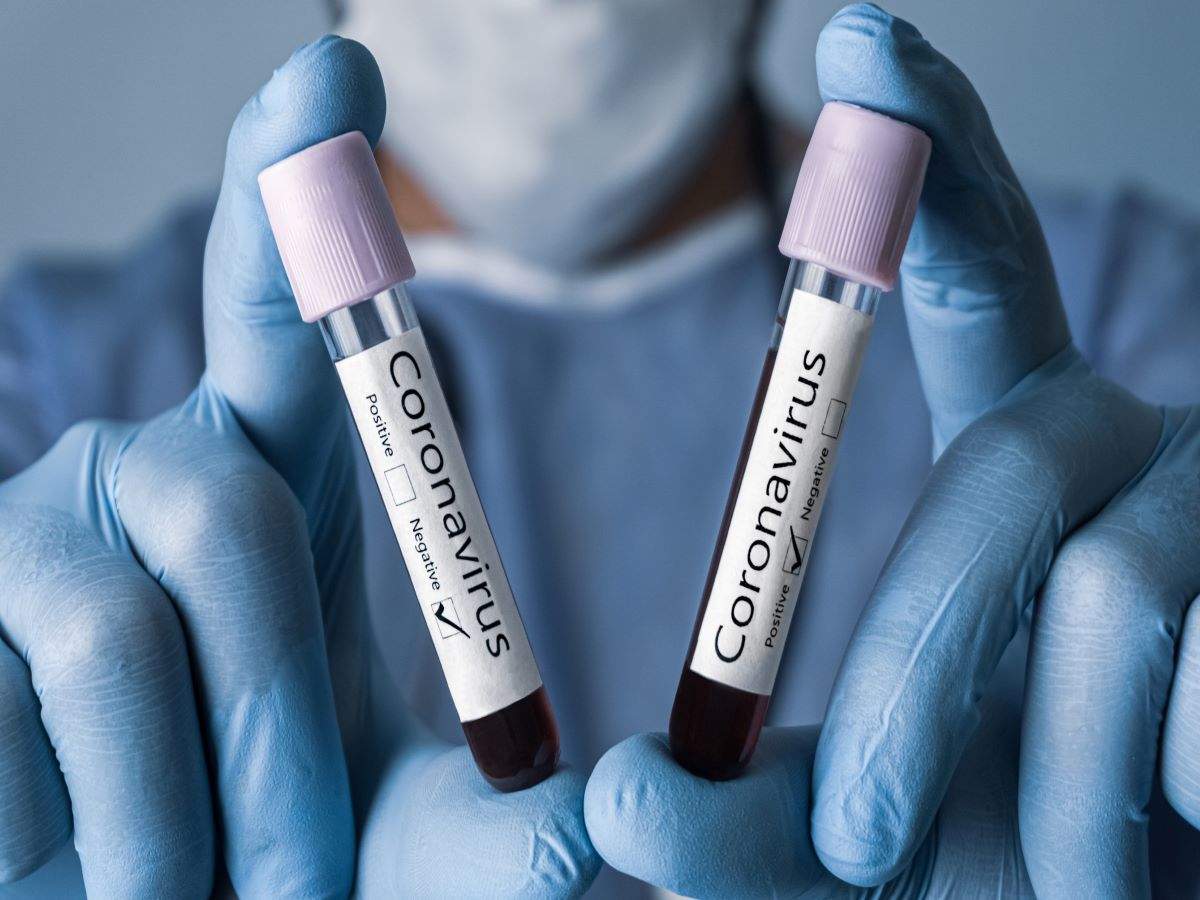 Minister of Foreign Affairs François-Philippe Champagne said that the COVID-19 situation continues to be unpredictable and is rapidly changing its nature. As such, he stated they might require to implement additional quick and effective actions to protect the health and safety of all Canadians.

Reportedly, those who have booked their tickets on Vande Bharat Mission flights operated by Air India, will likely be impacted by the new measures that went into force on Thursday.

Reports have it that the new measures have been enforced after receiving a backlash from the public against several politicians, who went abroad in December during the Christmas break. Strict restrictions are likely to be imposed in several other Canadian jurisdictions. Recently, the Quebec province announced the first-ever curfew in the country, which will last for a month, and remain in place from 8 PM to 5 AM.