The Canada government has extended its cruise ship ban till February 2022. This move comes in the wake of worsening COVID situation.

As per the latest reports, this ban will likely affect popular voyage destinations in Canada, including the Maritime Provinces and St. Lawrence River on the Atlantic side to British Columbia along the Pacific Coast. Reportedly, this ban will also hit Alaska and Seattle and even Washington, because of a combination of geographical proximity and US maritime rules.

Reports have it that the cruise ban has been extended till February 28, 2022, and that the rule applies to all cruise vessels that are capable of carrying more than 100 people. Initially, the ban was imposed in March 2020, and was set to expire this year on February 28, 2021. 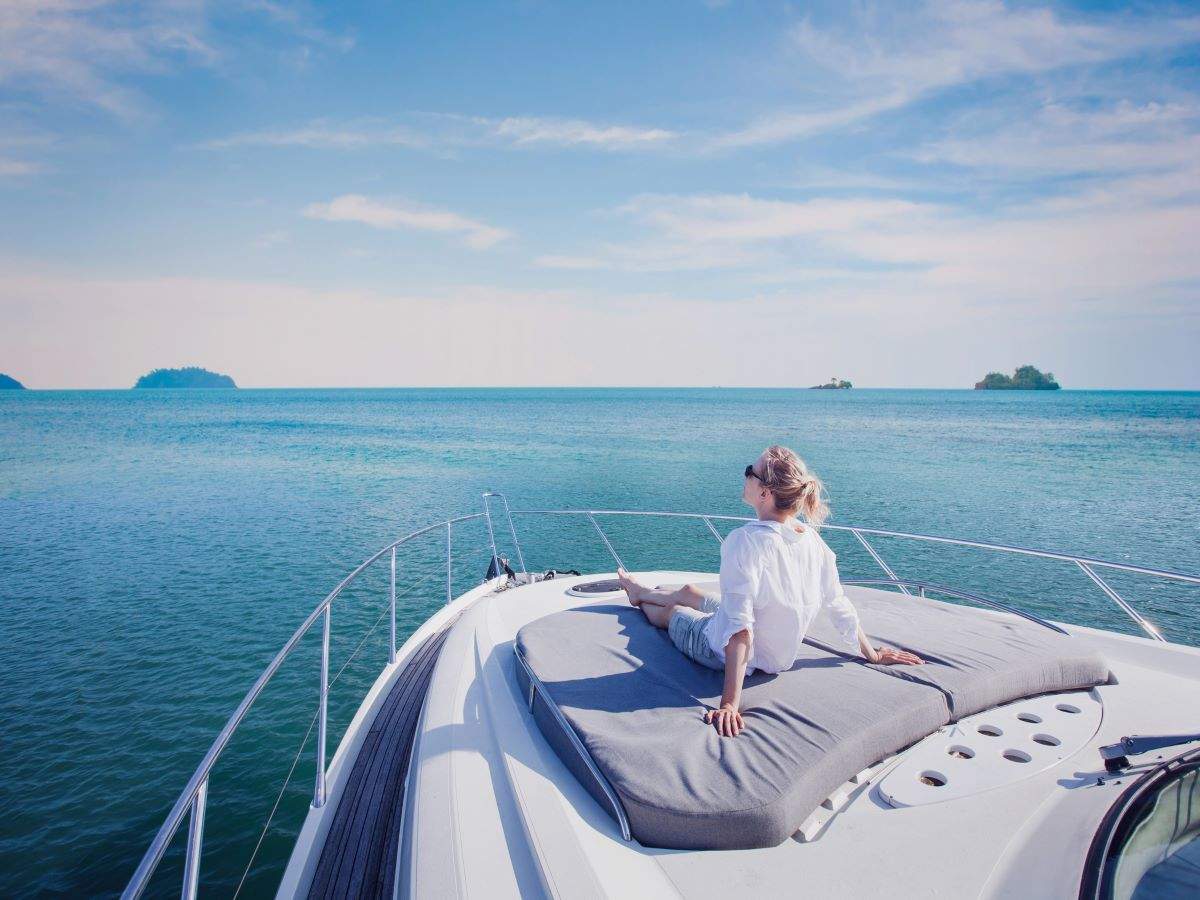 Referring to this, Canada’s Minister of Transport Omar Alghabra issued a statement stating that as Canadians continue to do their part to reduce the spread of COVID-19, the Canada government continues to work hard to ensure Canada’s transportation system remains safe. He added temporary prohibitions to cruise vessels are the need of the hour to protect the most vulnerable against the virus, and avoid overwhelming their healthcare systems in the said process.

Apart from banning cruise ships, Canada has also extended a ban on all adventure-seeking pleasure craft from entering Arctic waters. Those found violating this ban will face a fine of up to $5000 per day for individuals, or $25000 fine per day for corporations or groups

The Canada government has also issued a warning Canadians boarding a cruise ship outside Canada, as reports of Canadians flying outside the country to escape the winter continue to emerge.

Another Italian village is selling properties for just €1

You can fly to Gaya from Delhi, Mumbai and Kolkata from March 28