Canada has fined two passengers for showing a false COVD-19 test before boarding a flight to the country. Referring to this, the Canadian Transport regulator said that this is the first time that travellers have been fined since the introduction of mandatory pre-departure negative tests in January.

Reportedly, the said travellers before boarding the flight to Canada, made a false declaration about their health status after they tested positive for COVID a few days before the flight.

Transport Canada issued a statement stating that while one of the passengers was fined Canadian $10000, the other was fined Canadian $7000 for falsifying the COVID-19 test when they travelled from Mexico on January 23. The statement further added that the two travellers knowingly boarded a flight to Canada from Mexico on January 23, 2021, after testing positive for COVID-19 just a few days before their flight.

As per the reports, just like Canada, more and more countries are introducing mandatory COVID-19 test requirements for travellers. 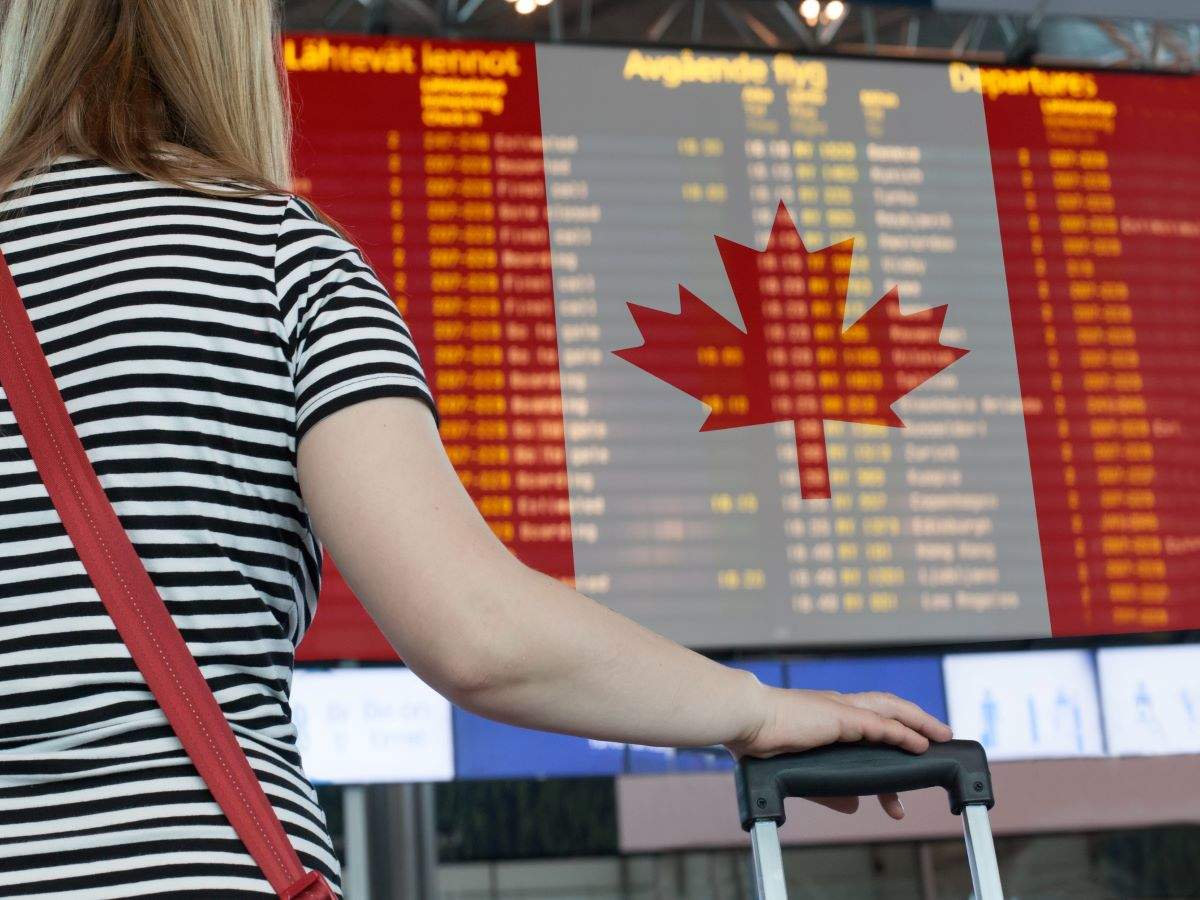 However, Canada already has some of the toughest travel rules in place that are aimed at preventing the spread of the COVID, including a mandatory 14-day quarantine.

As per the rules, every traveller over the age of five is required to provide a negative test result from PCR or RT-LAMP test administered in the 72 hours before boarding their flight.

Also, the tests are supposed to be conducted in the flight’s country of origin, whereas other types of tests, such as rapid antigen tests, will not be accepted. The Canadian Government has even directed airlines to turn away travellers who fail to present a test result at the time of boarding.

Kerala reopens its beaches for public from Nov 1