Canada has now extended the ban on incoming passenger flights from India for another month to prevent spread of the Delta variant of COVID-19. The flight ban was supposed to be lifted on July 21. It was imposed on April 22. However, now the flight ban will remain in place till August 21. It is for the fourth time that the ban has been extended since it was imposed for the first time on April 22.

As per a release that was issued by Health Canada, the extension of the ban was ‘based on public health advice’.

As per reports, Canada has also extended the requirement related to third-country pre-departure COVID-19 tests for those travelling to Canada from India via an indirect route. 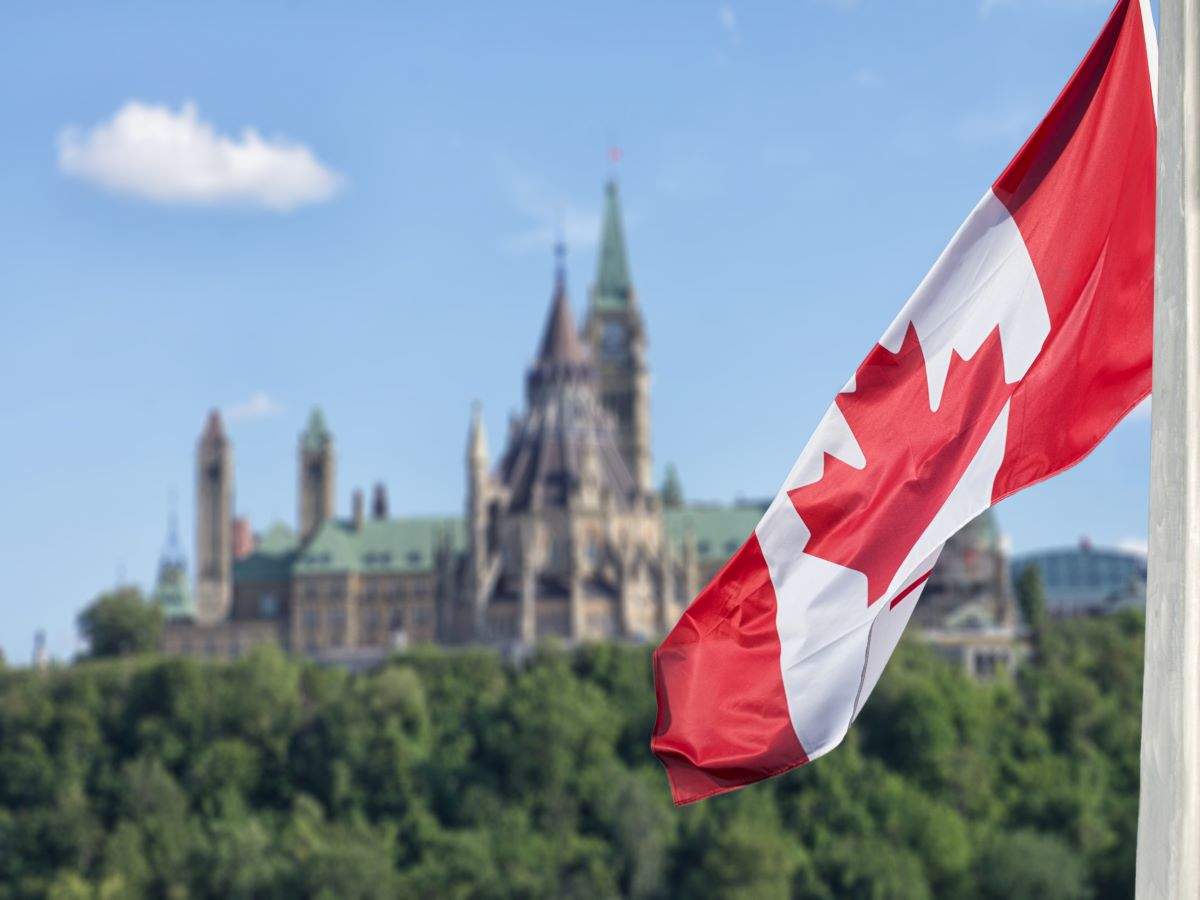 Reportedly, passengers who are travelling to Canada from India via an indirect route will have to undergo a mandatory pre-departure negative RT-PCR test before going forward with their journey.

As per the release, those who have previously tested positive for COVID-19, will be required to provide proof of a positive COVID-19 molecular test conducted between 14 and 90 days prior to departure, instead of a negative COVID-19 molecular test. Further, the proof must be obtained in a third country before their continuation of the journey to Canada, it added. One must even need to seek entry and stay in a third country for at least 14 days, the release stated.

The Canadian Government also announced that fully vaccinated permanent residents and American citizens will be allowed entry to the country for non-essential travel starting from August 9. However, they must have completed their inoculations at least 14 days prior to their travel to Canada.

Work remotely from a Ferris wheel equipped with Wi-Fi!