Prime Minister Tradeau further warned against non-essential travel, and said in a statement, “No one should be taking a vacation abroad right now. If you’ve still got one planned, cancel it. And don’t book a trip for spring break.” 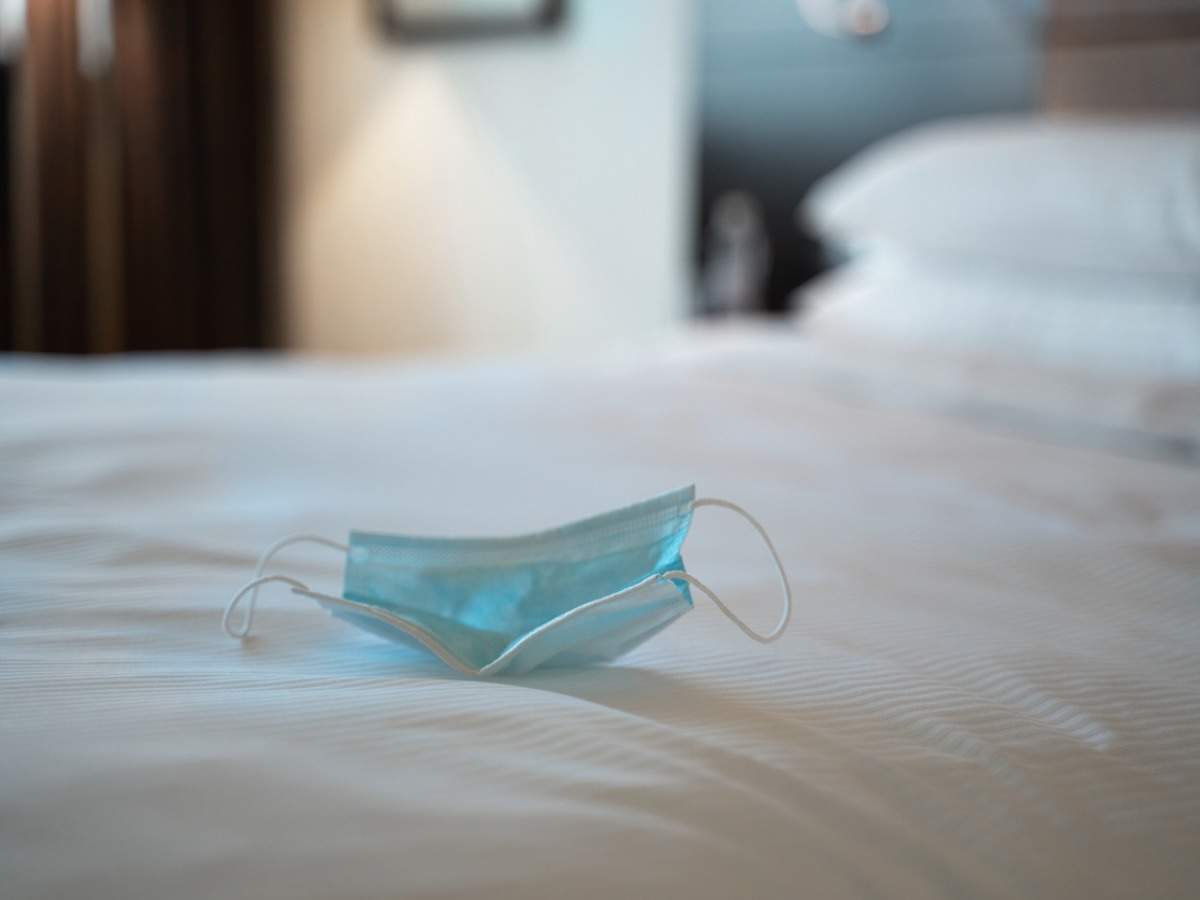 The new strain has already got the government in the United Kingdom worried about its effects in the country, and most other countries across the world are being cautious. Some reports have suggested that it could be even deadlier than it was previously thought to be. Apart from the UK, the strain has also been found in South Africa, and Brazil.

In Canada, the current rule is that travellers entering into the country are required to go under quarantine for a period of 14 days. They are also required to show a COVID-19 negative test upon arrival, which must be a maximum of three days old.

The Candian government is hoping that these new rules of quarantine will discourage people from taking non-essential and thus stop the spread of the virus in the country.

Nainital all geared up to host Winter Carnival from December 26