LAS VEGAS — Addressing more than 2,600 technophiles — and
a subset of retail executives — Carnival Corp. CEO Arnold Donald gave the
opening keynote at CES (formerly the Consumer Electronics Show). He was the
first travel CEO to do so at what is billed as the world’s largest trade show.

The focus of his remarks was the Ocean Medallion, a token that
can be worn by guests to personalize a cruise experience and which will be
launched on the Regal Princess in November.

Donald dubbed the platform OCEAN for “One Cruise
Experience Access Network,” and said it was “a real game changer”
in that “every decision will arise from the guest. It will redefine travel
as we know it.”

Carnival Corp. chief experience and innovation officer John
Padgett joined Donald on stage and said that the Medallion “addresses
needs that cannot be anticipated.” The “guest genome,” he said,
evolves in real time.

Padgett differentiated the Medallion process from experiences designed by traditional Big Data analytics which, he said, “only
help the next guy.”

Gary Shapiro, CEO of the Consumer Technology Association,
which organizes CES, said the competition for the opening keynote slot is
intense. “It can’t just be about pitching your company. It’s about
presenting a vision, not a product.”

Carnival was definitely an unusual choice, Shapiro
acknowledged, but the company demonstrated that it was at the intersection of
two important trends: the rise of intelligent cities and the Internet of
Things. “They made the case that they have a unique perspective and
opportunity because they are a city that floats.”

In the audience listening to the presentation were a number
of agency leaders, including Michelle Fee, CEO of Cruise Planners; John Lovell,
president of Travel Leaders Network Group and Leisure Group; Bill Sutherland,
senior vice president, travel and publishing for AAA; and Brad Tolkin,
co-CEO/chairman of World Travel Holdings.

“I was blown away by the complexity of the technology,
and I do believe it will create a better cruise experience,” Sutherland
said afterwards. 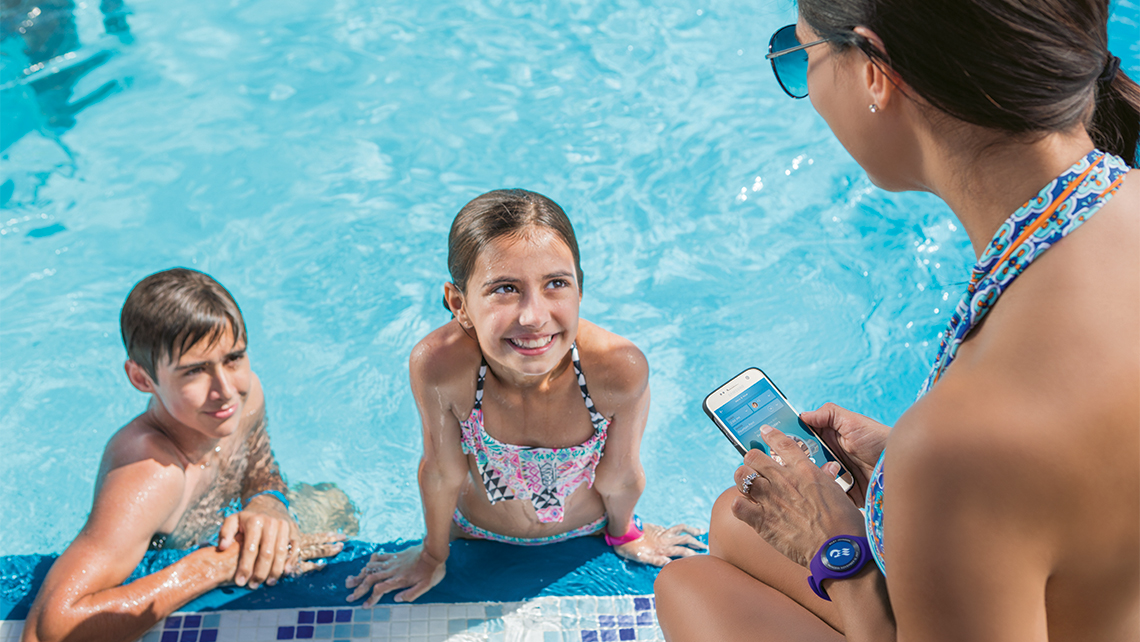 The Ocean Medallion, being worn as a bracelet in this promotional photo, will launch on the Regal Princess in November.

Tolkin agreed, adding it was a plus for the cruise industry
that it was leading the way. Lovell liked that it removes a lot of the
uncertainty for first-time cruisers and breaks down the experience for them. “It’s
transformative, in my opinion,” he said.

But all felt it was important that Carnival bring travel
professionals into the process.

“The agency community needs to understand it and be
part of it,” Fee said.

“A big part of what we do is about relationships,”
Sutherland agreed. “This is an investment that can serve as an annuity to
drive customers back. Keeping travel professionals in the loop is critical.”

Noting that 70% of cruises are sold through the agency
distribution channel, Lovell emphasized that “we need to know what this
means.”

Tolkin said that although he has not been given anything
specific by Carnival for agents yet, he believes agents will be involved. “On
every earnings call, [Donald] reinforces his commitment to the trade,” he
said. The Medallion initiative, Tolkin believes, is a logical place to extend
that commitment.