After the Himachal Road Transport Corporation began its operations, the Chandigarh Transport Undertaking (CTU) has also declared its intention to restart its inter-state bus service to Uttarakhand and Himachal Pradesh.

According to the Director of Transport, Uma Shankar Gupta, CTU is planning to start the service in a couple of days. First to Dehradun, and then by next week the buses will go to Himachal Pradesh* as well. While the Uttarakhand government has given their consent for the bus services to restart, CTU is now waiting for the Himachal Pradesh government to do the same.

Meanwhile, CTU has already resumed bus services to Punjab and Haryana, reaching places such as Panipat, Yamunanagar, Jind, Sirsa, and Hansi, among others in the state of Haryana. In Punjab, the buses have commenced to Patiala, Hoshiarpur, Pathankot, Amritsar, Bhatinda to name a few. 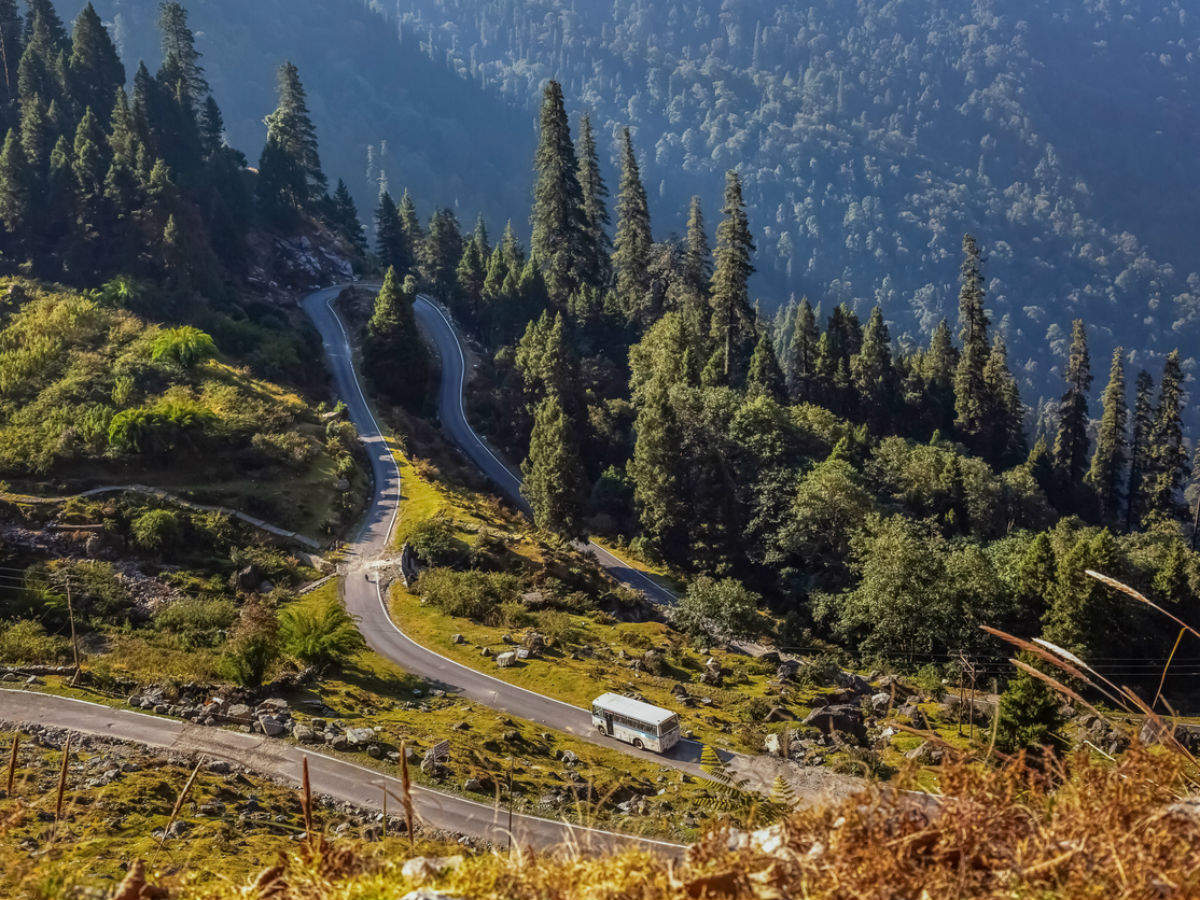 Passengers need to come to terms with the latest guidelines when travelling by Chandigarh Transport Undertaking buses. The buses are to run at only 50 per cent occupancy, and social distancing is a must. Also, do not forget to put on your mask.

You can purchase the tickets online for CTU buses, or you could use the organisation’s app, called CTU Musafir.

Himachal Pradesh and Uttarakhand are already reporting the presence of tourists, and it seems that people are finally taking to travel after a gap of almost seven months. But it is very important to travel sustainably, and to remember to respect the locals as well as locales. Now, more than ever.

Brazil to get a new statue of Jesus, taller than Rio’s Christ the Redeemer