This was announced by the authorities of Uttarakhand Char Dham Devasthanam Board on the occasion of Dussehra, i.e., on Sunday. As per the reports, the said dates were decided based on astronomical calculations.

Referring to this, Additional Chief Executive Officer of the Devasthanam Board BD Singh stated that the portals of Kedarnath will be closed on November 16 at 8:30 AM, whereas the Badrinath portal will close on November 19 at 3:35 PM. 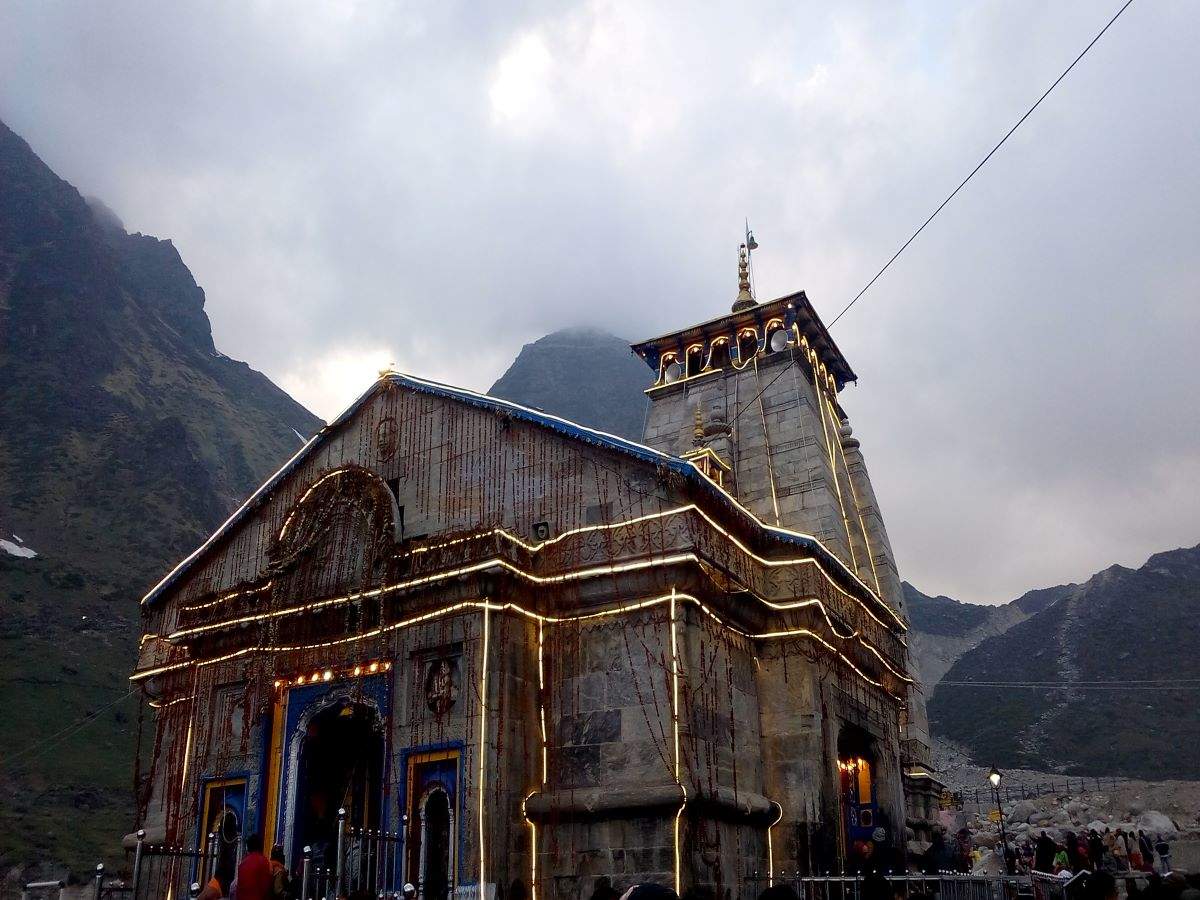 Further, President of Gangotri Temple Suresh Semwal informed that the Gangotri shrine will close on November 15 at 12:15 PM, i.e., on the auspicious occasion of Annakoota festival; whereas spokesperson of Yamunotri Temple Committee Bageshwar Uniyal said that the portals of Yamunotri shrine will be closed on November 16 at 12:15 PM on the occasion of
Bhai Dooj.

Initially, only locals were allowed to take part in the Char Dham Yatra to contain the spread of Coronavirus. However, later in July, the Uttarakhand state government announced that pilgrims from outside the state will also be allowed to visit the Char Dham shrines.

Planning to visit Italy? Fill an online questionnaire to check if you can

Air taxi service stars from Haryana, more such in the pipeline