In a recent study by a VPN (virtual private network) service provider Surfshack, it has been revealed that Chennai is the world’s leading city in terms of CCTV camera density. The city in the state of Tamil Nadu beat the rest of the world to emerge as the number one place with the most number of CCTV cameras. 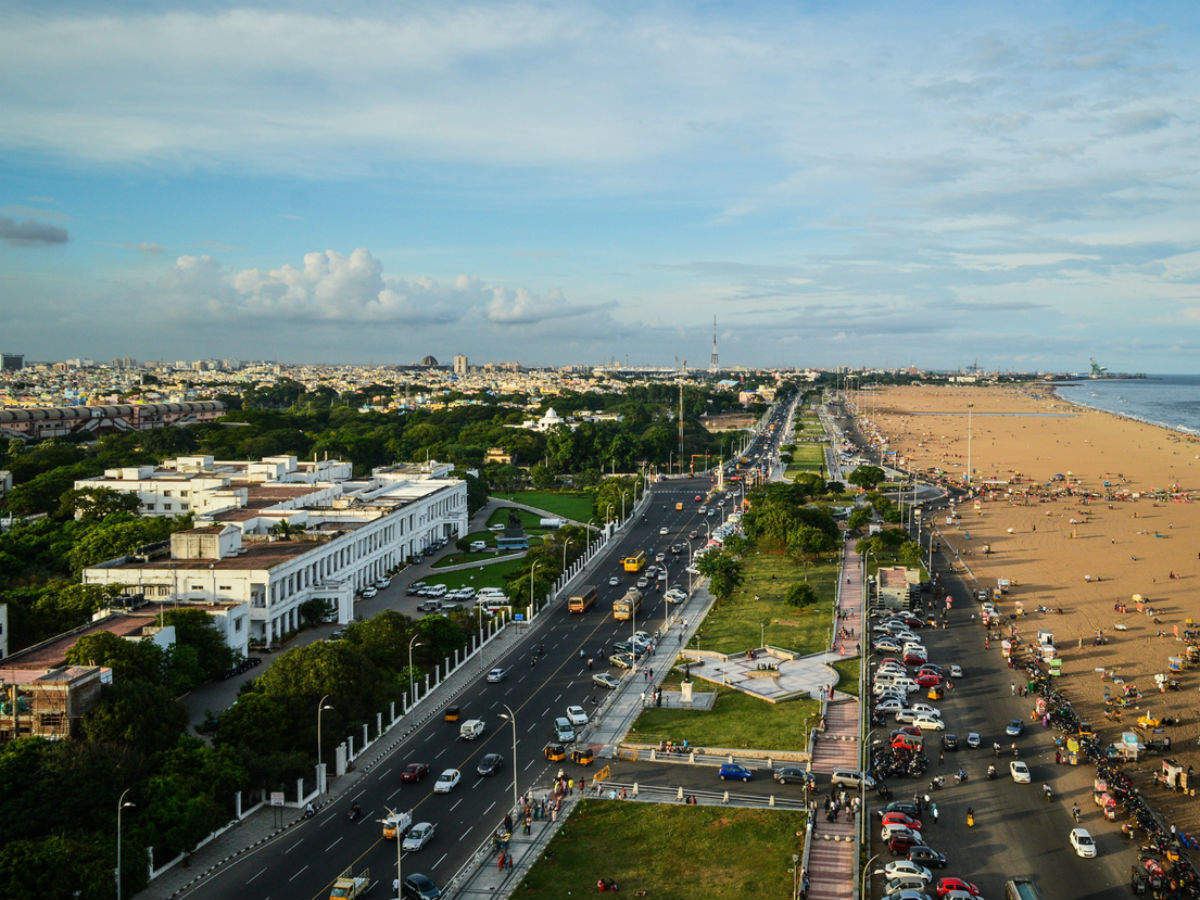 CCTV undoubtedly plays a crucial role in solving crimes now, as with any crime the first thing that is taken into account is the CCTV camera footage.

The CCTV cameras certainly add to the safety of any city, however there comes the question of privacy.

Myanmar suspends all flights, shuts down airports after military coup