Chennai’s popular Marina Beach is now open for public. The beach reopened after remaining closed for more than 8 months due to the Coronavirus pandemic, and subsequent restrictions.

Reportedly, people were seen visiting the beach, and large crowds were visible during the day. The state government in its earlier notification that was issued before the start of this month, announced a number of Coronavirus-related relaxations on the state from this month.

As per the latest news reports, gatherings will be allowed up to 200 people or with 50 per cent capacity of the facility. 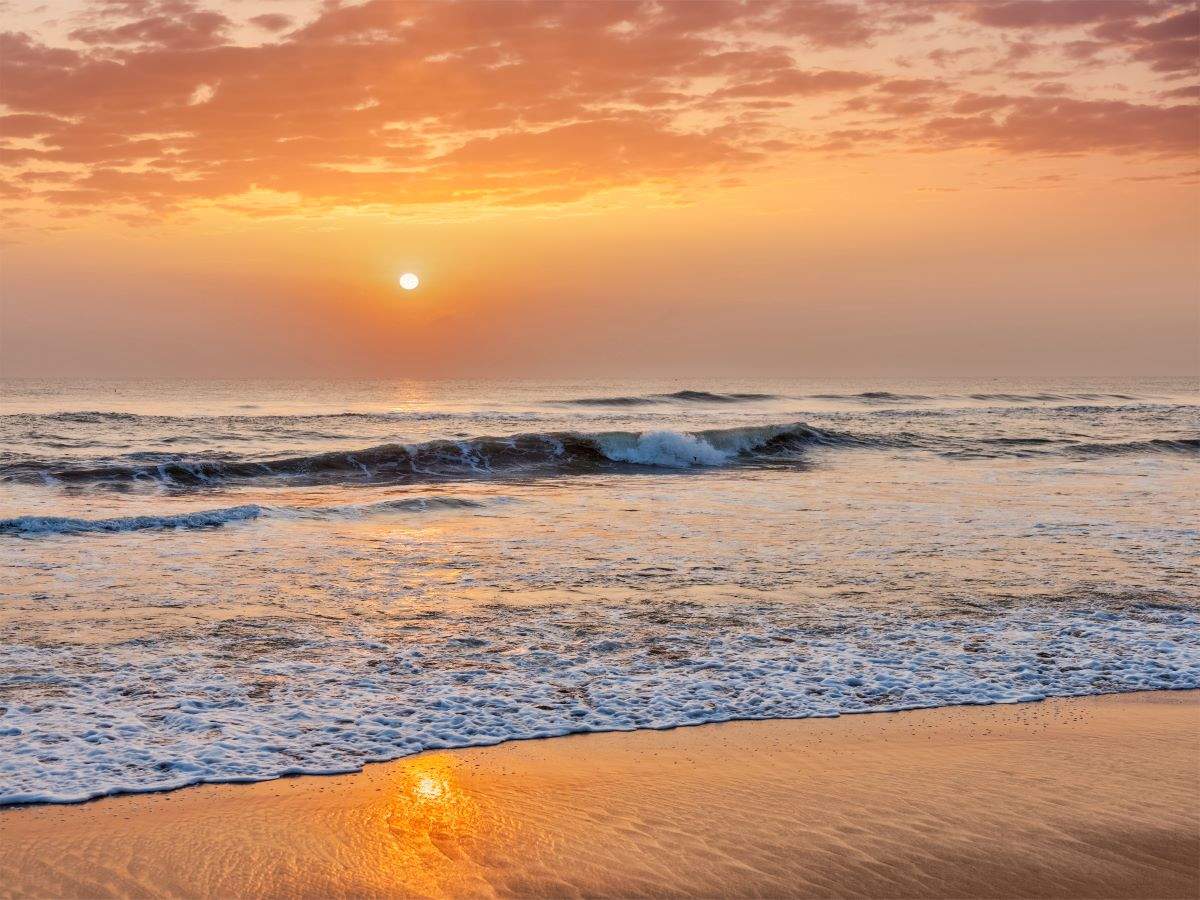 Further, the Greater Chennai Corporation has invited vendors of Marina Beach to submit application of modern pushcarts. Elaborating more on this, officials from the Chennai civic body informed that the forms will be available at Revenue Officer Department from December 21 to December 26. Vendors will be required to fill two sets of forms, whereas the officials will select the final list on January 6.

Referring to this development, the official added that this will offer an opportunity to vendors, and also increase transparency in the system. With this process in place, it is expected that it will now become easier for vendors to set up their shops.

Reportedly, the Chennai civic body will be providing 900 modern pushcarts to the vendors. Reports state that around 40 per cent of the vendors will be new entrant, whereas the rest 60 per cent will be provided to the existing street vendors.