As per the reports, China is now facing the biggest COVID-19 outbreak since Coronavirus first emerged there in late 2019. Reportedly, the Delta variant of the virus has been spreading into places that had remained free of virus for months, including the original virus epicentre of Wuhan.

According to reports, Wuhan, Nanjing, Beijing, and Zhangjiajie have tightened travel restrictions, whereas state company and government employees have been barred from leaving the city as COVID-19 Delta variant breaks through its strict defences and reaches nearly half of China’s 32 provinces in just two weeks.

Reports have it that the Delta variant has broken through the virus defences of the country, which are some of the world’s strictest, and has reached nearly half of China’s 32 provinces in just two weeks. Although the number of cases for now is more than 300, and is still lower than COVID resurgences elsewhere, the manner in which it is spreading indicates that this variant is spreading very quickly. 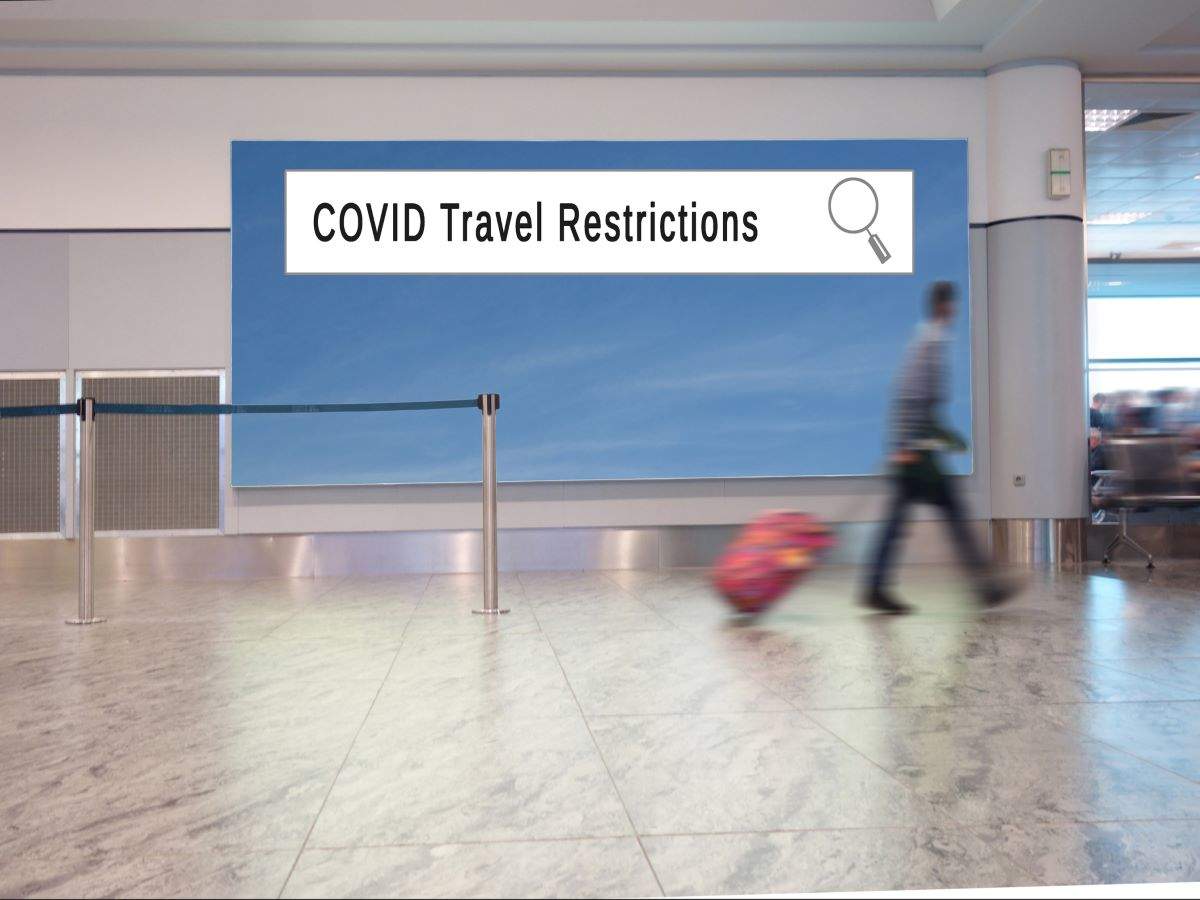 This situation will likely pose a challenge to China’s strategy of handling the virus since it was first detected in Wuhan. In terms of strict measures, the country’s adopted mass testing as soon as a case appeared, targeted lockdowns, aggressive contact tracing, strict quarantines, which has, reportedly, crushed more than 30 previous flare ups over the past year.

Now with the arrival of the fast spreading Delta variant, China’s strict measures are also being put into test. It is likely that since many parts of the country have been COVID-free for months, the new strain might have taken advantage of no masking policy and less social distancing in some places. Also, increased travel for summer vacation, might have created a conducive environment for the Delta variant to spread quickly.

Reportedly, going by the number of rising cases in China, it’s the biggest outbreak since a flareup in Hebei province in northern China in January, when around 2000 people were infected.

Italy opens up for international travellers; on its way to revive tourism