China’s state media has reported that it is to set up a
line of separation on one side of Mount Everest due to the COVID-19 outbreak in Nepal. This will be done so that the outbreak does not cross the border. Nepal’s mountaineers have already warned that there is a rise in the number of COVID positive cases among climbers.

China fears that as Everest stands on the border between the two countries, climbers from the Nepal side could spread the virus over the border. Reports suggest that Tibetan mountaineering guides will be going to the summit in order to set up the line. 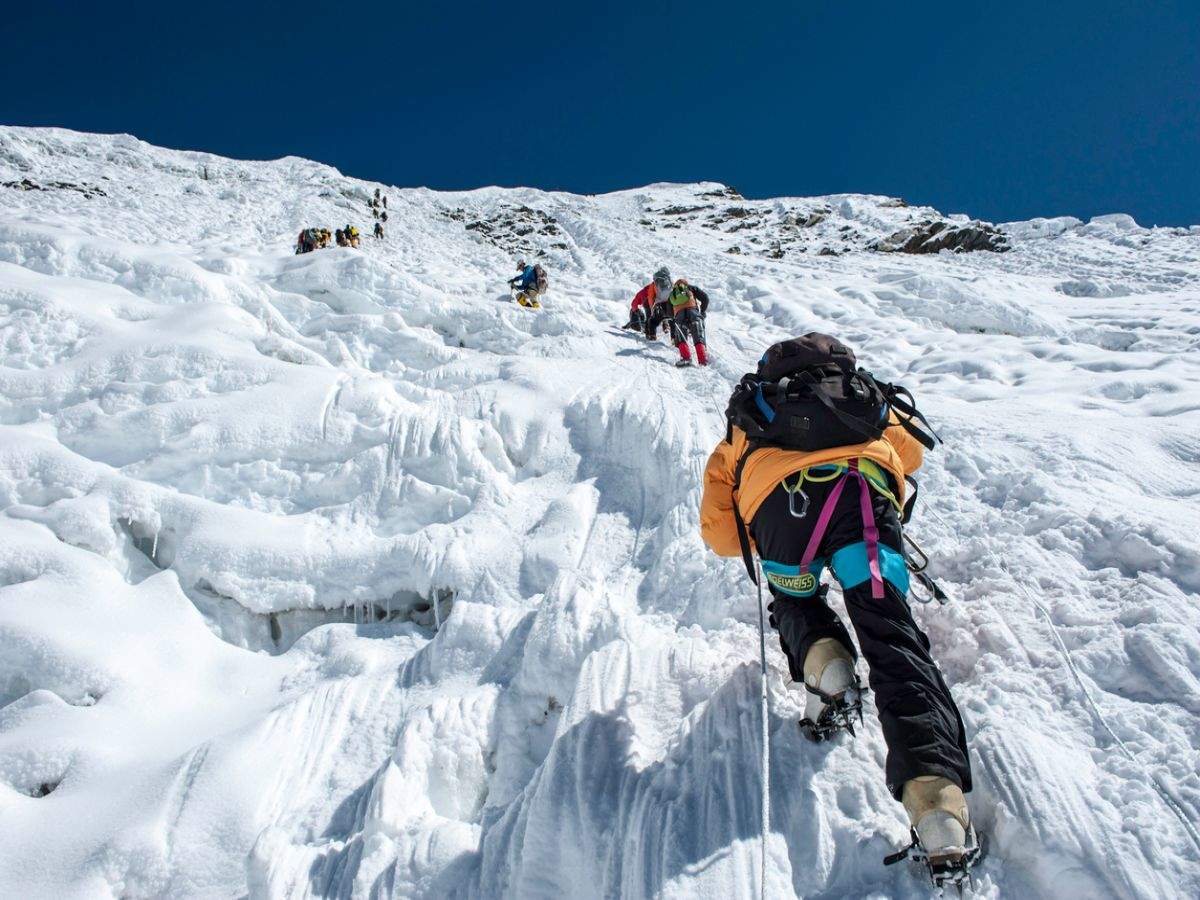 Interestingly, the Everest summit only has space for about six people to stand at a time, and sometimes climbers have to queue up and wait for their opportunity to stand on it. Of course, as one can imagine, this can cause close contact between climbers from both sides, thus increasing the chances of spreading the virus. The plan is
zero contact strategy, so that the climbers do not mix with each other.

In China, foreigners have been banned from climbing Everest since last year. Mount Everest is known as Mount Qomolangma in the country. Only Chinese nationals are allowed to climb as of now, with a total of 21 expedition permits allowed from the mountain’s north side.

Nepal, on the other hand, is open to foreigners, and has allotted nearly 400 permits. About 30 climbers were evacuated from the adventure after they fell sick.

Japan to Lift Travel Ban to 12 Countries, Including China But Not U.S.

A floating hotel that generates its own electricity