Although Belgium is currently under nightly curfew due to the spread of Coronavirus, there is one person who is exempt from all the quarantine rules and curfews.

Well, according to the reports, Belgian health and interior ministers have announced that St. Nicholas, who visits children to deliver gifts at night, can skip the otherwise mandatory quarantine when he reaches Belgium from Spain—his country of residence. In addition, he can also avoid the nightly curfew to do his job on December 6.
However, the saint has been asked to abide by a few basic precautionary measures like maintaining physical distance, wearing a face mask and keeping his hands sanitised.

Belgium had imposed fresh restrictions on November 2 as per the U.S. Embassy in Belgium. The restrictions will stay in effect till December 13 at least. However, non-essential businesses and dine-in restaurants and bars have been shut during this period. Moreover, it is mandatory to wear face masks in public places. 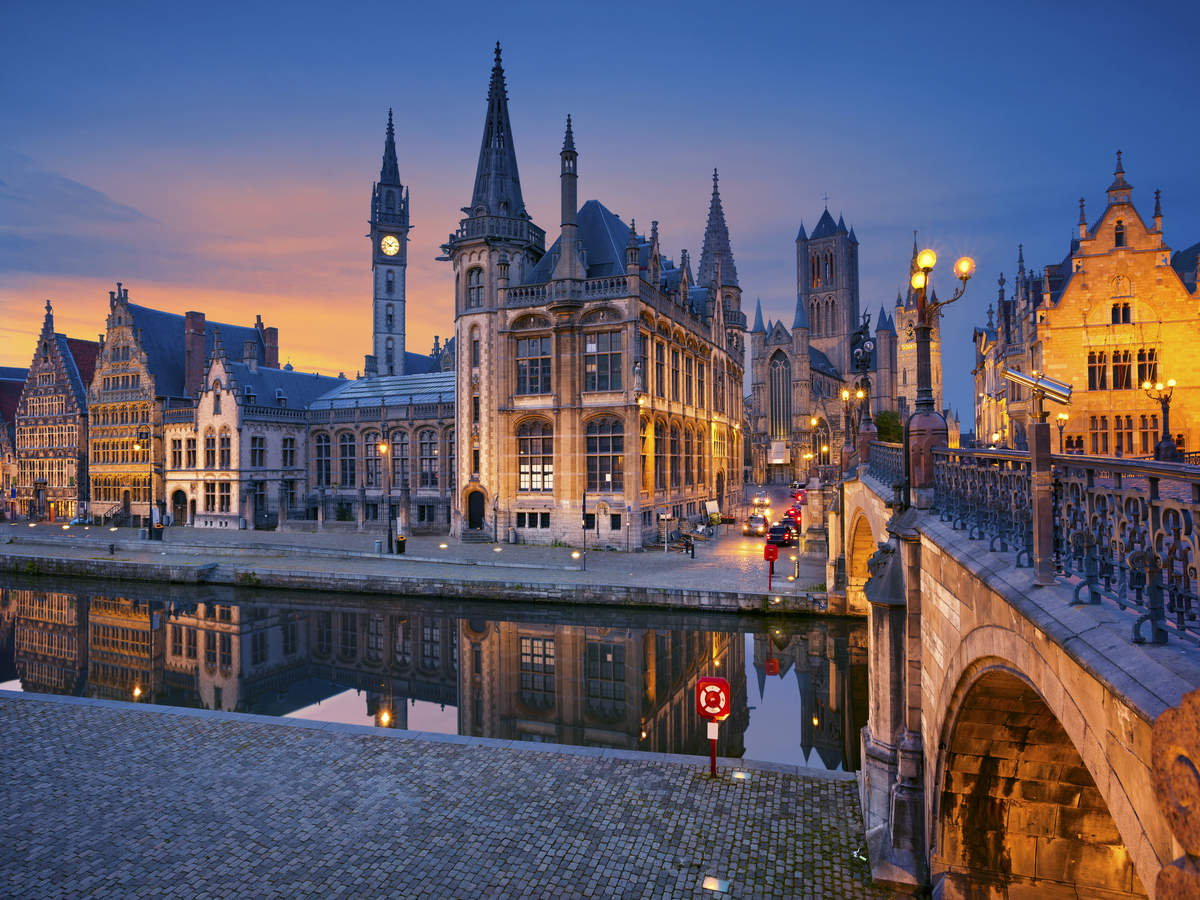 Reportedly, several Christmas markets in Belgium have been canceled.
St. Nicholas is a mythical character also known as Santa Claus or Saint Nick. However, he is not the only person exempted from the pandemic rules. In April, during Easter, New Zealand’s Prime Minister Jacinda Ardern exempted the Tooth Fairy and the Easter Bunny from the COVID-19 safety laws so that the festival work could continue.

As for travel, people visiting Belgium from the European Union, the Schengen Area, the UK, and many other nations are permitted to enter. However, travellers visiting from red zone areas in the EU will be required to stay under quarantine. Other travellers have been asked to furnish the reason behind their intended visit.