USA’s one of the most popular outdoor picnic destinations, Colorado’s Rocky Mountain National Park, will stop its timed-entry reservation system put into effect in 2020 for visitors during the pandemic.

After the lockdown was lifted in June 2020, the park officials implemented the system to encourage social distancing and restrict vehicle entries at 60 per cent. The timed-entry system asked visitors to register online beforehand for an approval to visit the park during specific time slot.

Officials had reportedly announced that the system will not continue into 2021.

Kyle Patterson, the public affairs officer of the park, told an international news daily that they do not plan to execute the timed-entry permit system as was used in the year 2020. However, they plan to continue restrictions when needed and may implement other visitor management tactics if crowding and congestion demands. 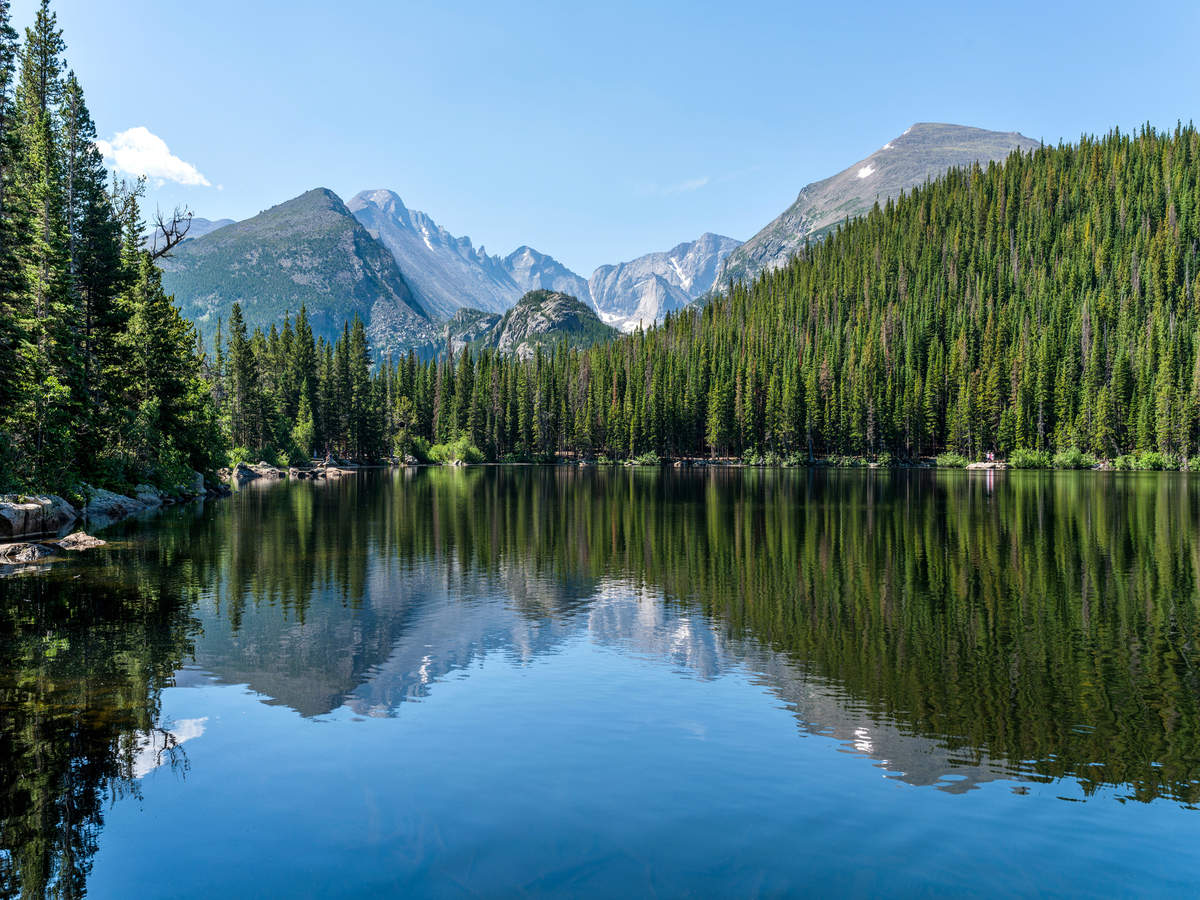 News has it that the Rock Mountain National Park has been grappling with overcrowding for a long time. Starting from 2012, the record of the number of people visiting the park every year has been broken six times. However, COVID restrictions in 2020 led to a decline in the number of visitor by 31 per cent in comparison to the year 2019.

Reportedly, park officials have brought into effect a number of vehicle restriction techniques on and off since 2016 at different areas of the park including the Wild Basin Area, Bear Lake Road and the Alpine Visitor Center to control congestion.

In 2019, those areas witnessed restrictions on a lot of days in July and August, and even during June and September weekends. Those areas of the park will continue to have on and off vehicle restrictions. However, the officials have stated that they won’t implement a permanent timed reservation system without asking for public opinion.

Ayodhya railway station to become largest in the state after renovation