A massive coral reef, measuring around 1600 ft, has been discovered in the Great Barrier Reef. This makes it taller than the world’s highest skyscrapers, including the Eiffel Tower.

Reportedly, this detached reef is the first to be discovered in more than 120 years. As per the reports, this reef was discovered during an expedition in the waters off North Queensland. The discovery was recently announced by the ocean research organisation, Schmidt Ocean Institute.

Recently, while scientists were completing an underwater mapping of the seafloor on the northern Great Barrier Reef, the said detached reef was discovered. Reports state that such reefs form due to the growth of successive generations of coral. Initially, the reefs remain attached to the rocks on the seafloor, which later remain attached to the skeletons of their predecessors. 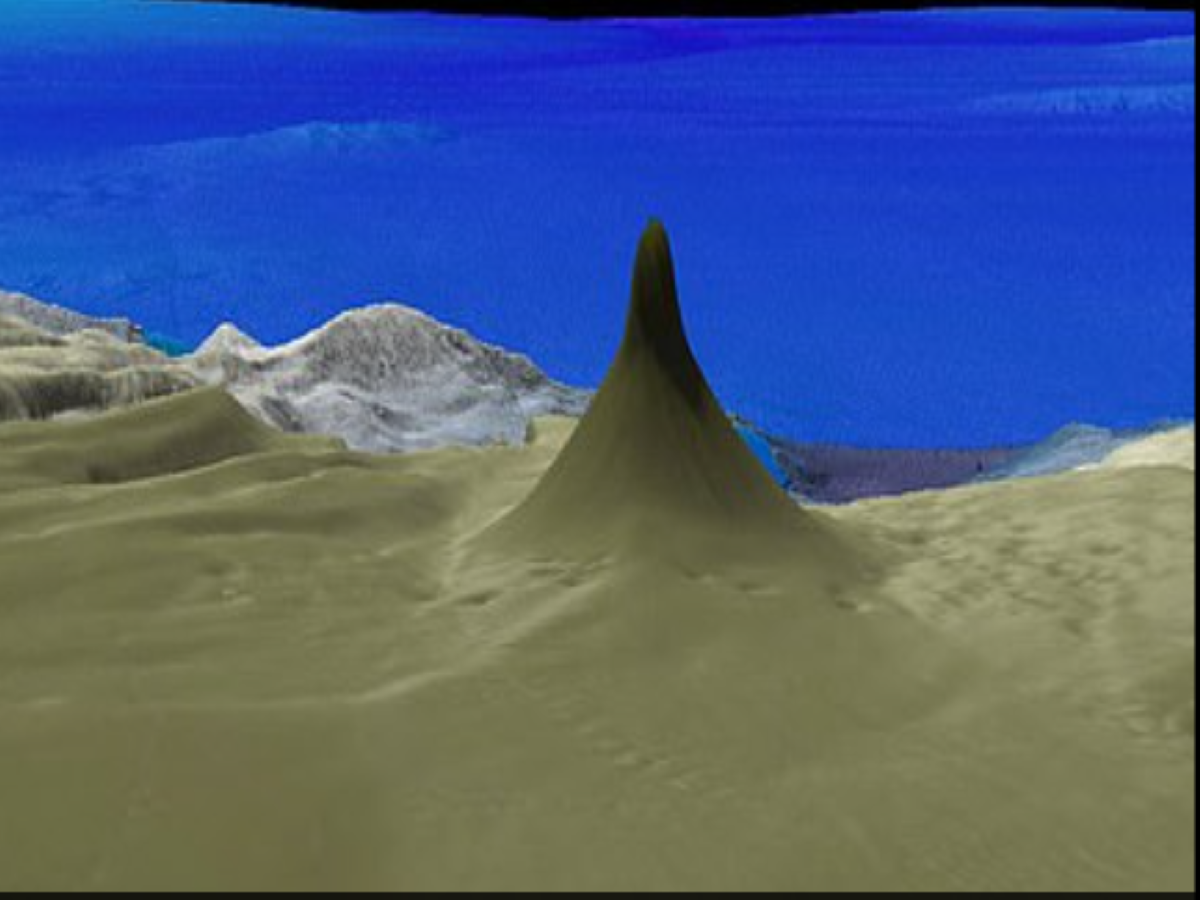 Interestingly, these reefs continue to grow until they reach the ideal depth beneath the sea surface. It has been found that this kind of reef can even form such vast structures over thousands of years, as they adapt to the ever-changing sea levels.

Reports state that the reef’s height is higher than that of the Empire State Building in New York (381 m), France’s Eiffel Tower (324 m), and even the Petronas Twin Towers in Kuala Lumpur, Malaysia (451.9 m). Reportedly, there are seven other tall detached reefs in the area.

Experts explained that the base of the newly discovered reef measures around 1.5 km wide (that is nearly 1 m.), and reaches up to 40 m below the ocean surface.

The Great Barrier Reef was in the news recently too, when recent studies showed that it has lost almost 50 per cent of its coral population in just the past three decades due to climate change. However, it still remains the world’s largest coral reef and boasts of covering nearly 133000 sq m., and is home to dozens of species.